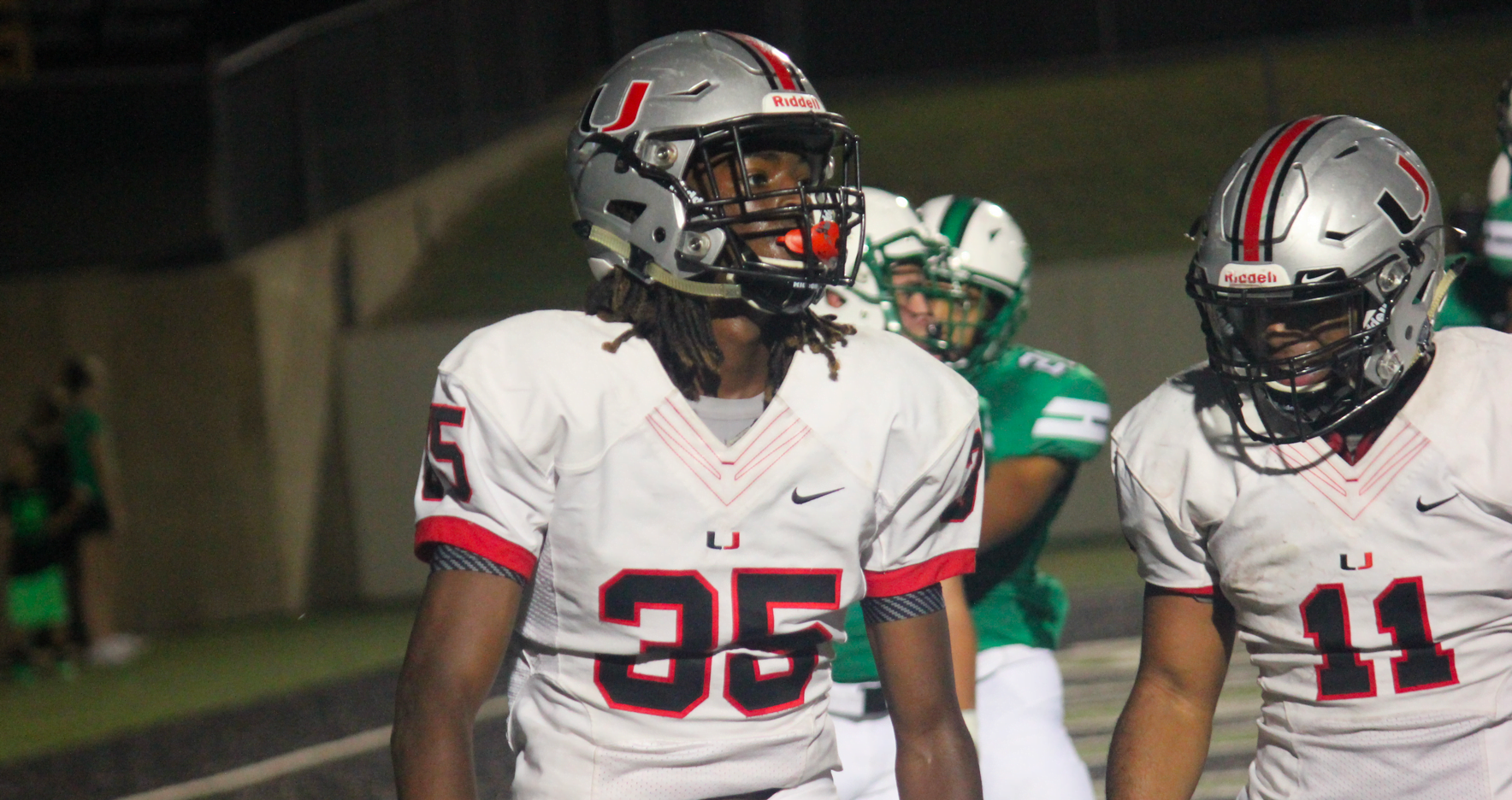 Class of 2019 cornerback Marcus Banks announced this week he’ll be taking an unofficial visit to Stillwater on July 30. The Dekaney High School prospect from the greater Houston area has just four offers, but they’re from big dogs that include Baylor, Texas and Texas A&M, as well as Tulsa.

Although currently unranked, Banks is already emerging as a premier name in recruiting circles with interest regionally likely to spread nationally in the fall. He’s had a strong spring showing in the camp circuit and received positive evaluations in part because of his ideal frame at his position. In other words, projecting him as a Division I talent is simple given his tangibles and productiveness at the high school level.

With Banks’ rising profile and willingness to visit Stillwater, I expect him to come away with a scholarship offer in hand from the Cowboys.

OSU currently holds no commitments in the 2019 class and has yet to offer a true cornerback prospect in the class.

Among the numerous new offers in the July evaluation period by new head coach Mike Boynton was a big one to 2018 power forward Amanze Nguzemi, making his seventh offer in the past month alone. Nguzemi, like other new offers, is a high-riser after showing out on the AAU circuit this month with other offers pouring in from Arkansas, Arizona State, Tennessee, Illinois and others.

Ngumezi is a 6-foot-9 standout from Georgia who, at this point, says he still hasn’t landed the game-changing offer that would tilt his recruitment on its side.

“UCLA is my dream school,” he told 247sports. “I like the offense and I like TJ Leaf. We have similar games, and I believe I could be a second coming of what he did for the school.”

C.J. Moore was born a Cowboy

Although there was some worry among Cowboy nation that Tulsa Union standout receiver C.J. Moore might pick Ohio State or wait to see if the Sooners slowplay paid off, the four-star recruit says there was never a doubt about where he wanted to land.

“I got that (Oklahoma State) offer on June 2, 2016, on the way to camp,” Moore told The Oklahoman. “From that day on, I already know this is where I want to be, so I was pestering my dad like, ‘can I go ahead and commit?'”

Moore, a 6-foot-5 freak athlete who is set to be an instant contributor at receiver in 2018, helped lead the Redskins to a 6A title last season. He’ll also be a long-jumper at OSU but it’s on the gridiron where he’s likely to make his biggest impact.

While in Richmond over the weekend, OSU’s staff extended a scholarship to 6-foot-7 small forward Henry Coleman of Richmond, Virginia, making it his third Power Five scholarship offer of the live period to go with Penn State and Virginia Tech. Coleman is a member of Team Loaded on the AAU circuit and yet another target from the southeastern AAU power with close ties to assistant coach David Kontaxis.

Louisiana safety target Israel Mukuamu made his pledge on Monday by committing to the Seminoles over Indiana and OSU, his top finalists. The Parkway High School product made a visit to OSU earlier this spring and came away impressed, but the lure of playing in the ACC (and the fact a coach took time to show him around on campus on Fathers Day) was enough to win him over despite OSU’s pitch to bring him in as a Tre Flowers-esque player in the secondary.

OSU has two commitments at the safety position in the 2018 class in Kanion Williams and Jarrick Bernard, and will likely look to take one more before national signing day. One name to keep in mind is Rodney McGraw II, an Elkins (Texas) standout whose recruitment has been flying under the radar after an OSU offer back in March.