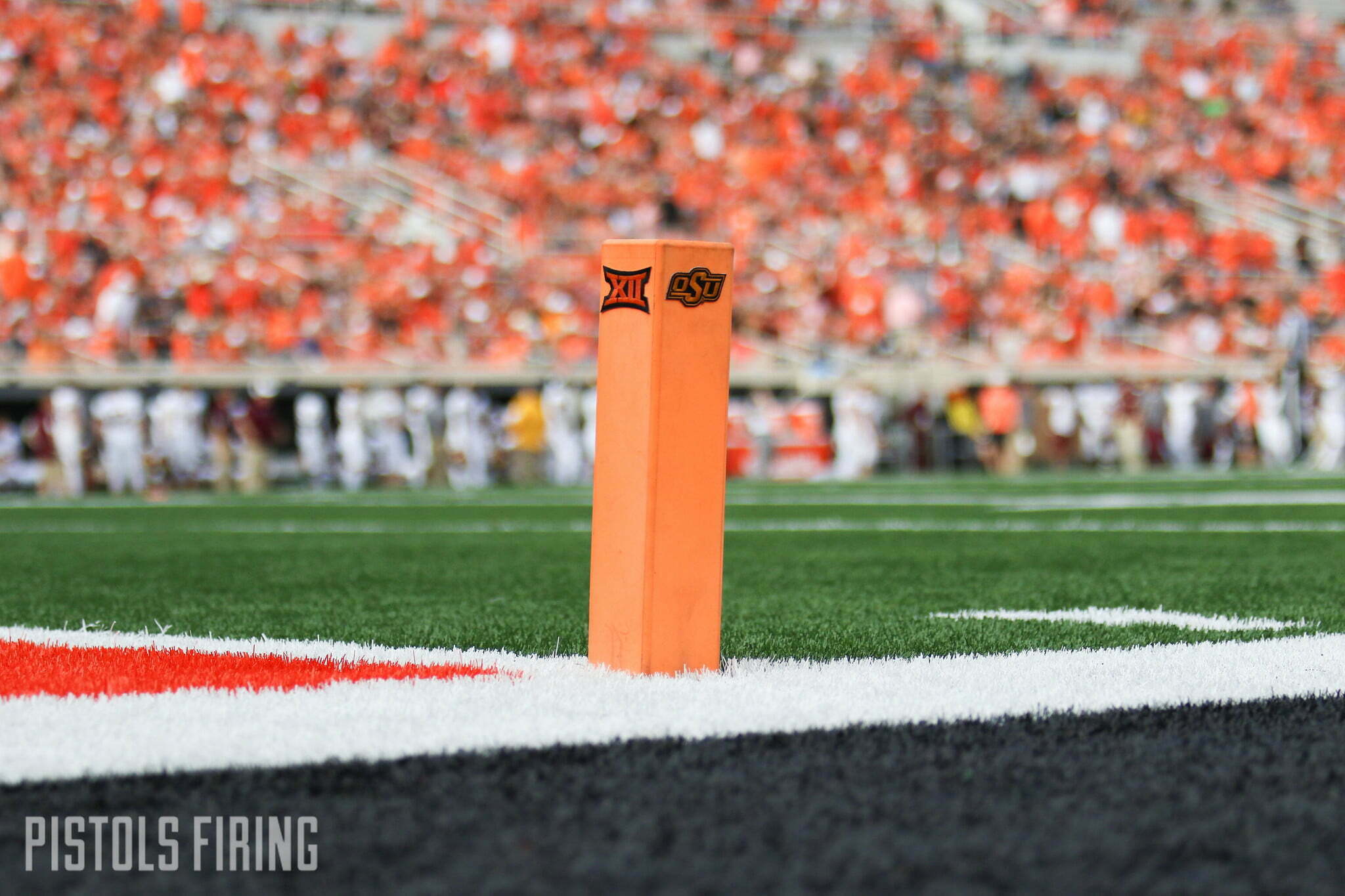 The Big 12 has successfully jumped in front of the Pac-12 at the negotiation table and secured a new media rights deal worth $2.28 billion, according to Sports Business Journal.

The Big 12 has two years left on its current media rights deal, which pays an annual average of $220 million before the new deal kicks off starting in 2025-26 through 2030-31 which will pay an annual average of $380 million, according to the report. That $220 million number gets divided by 10 teams, coming out to $22 million per. The $380 figure will be split among 12 teams with the additions of UCF, Cincinnati, Houston and BYU, coming out to about $31.7 million per,

Since Brett Yormark took over as the Big 12’s commissioner on Aug. 1, the new media rights deal appeared to take precedence. The Big 12’s negotiating window wasn’t set to open until February, but Yormark and the Big 12 were able to agree with ESPN and FOX to open it early.

Here is how things will break down on a more micro level:

For the “A” package, ESPN gets the top four football picks each season, six of the top eight picks, eight of the top 12 picks and 12 of the top 20 picks. As part of the deal, ESPN also gets the rights to the Big 12 football championship game and the basketball tournament championship game. The Big 12’s parity helped convince Fox, whose package includes 26 football games per season that will run on Fox broadcast network and FS1, to do the deal.

This could provide further instability to the Pac-12’s negotiations now that ESPN and FOX have significant money invested into the Big 12. The Pac-12’s current deal expires in 2024, and the league had a bit of a head start at the negotiation table before the Big 12 jumped the league out west. The Pac-12 let its exclusive window with ESPN and FOX run out, likely hoping to gain more money in a free market. But, two big fish in that free market are now set to pay the Big 12 a lot of cash.

How does this compare to the Big Ten’s new deal with FOX, CBS and NBC? The Big Ten deal, announced in August was seven years for $7 billion. Quite a ways above the six years and $2.28 billion. But, the Big Ten is set to have 16 teams with the additions of USC and UCLA. At a $1 billion annual average, that would split into $62.5 million for each of the 16 Big Ten schools — almost double the Big 12’s $31.7 (if all of the math I had to do is, in fact, correct).

So, this doesn’t put the Big 12 on the level of the Big Ten and the SEC — but that was probably unrealistic to think it would. The Big 12’s battle is with the Pac-12. And right now, it seems as if the Big 12 is on track to win that battle.