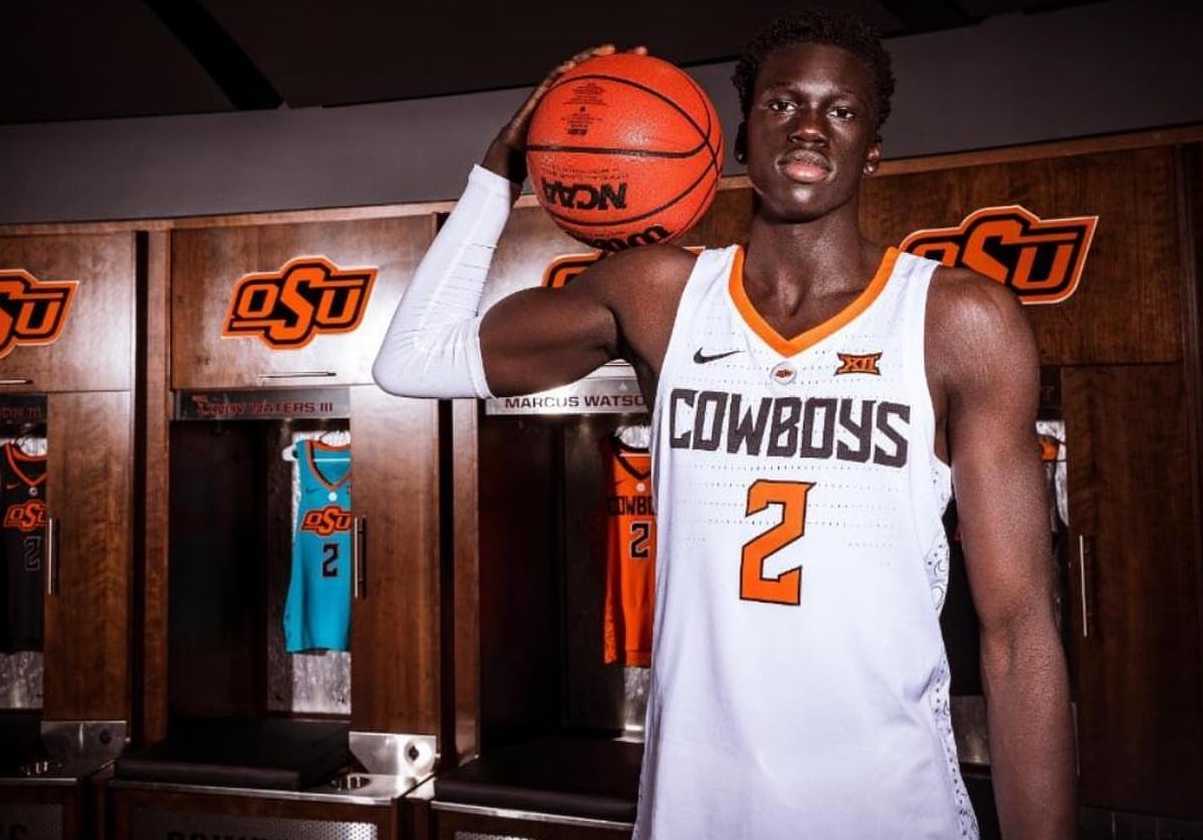 It came as a bit of a surprise when JT Thor didn’t sign to Oklahoma State in the early period, but finally there is some clarification.

Thor, who has been a hard read for many because of his low-key social media presence, spoke with Rivals’ Corey Evans at Atlanta’s Holiday Hoopsgiving. Thor told Evans that he wants to slow his process.

Thor said he thinks he is going to visit Kentucky in the coming weeks, but the visit hasn’t been fully planned out yet. Other schools still involved with Thor include Georgia and Kansas.

Evans wrote that OSU remains in the driver’s seat to land Thor. If Thor pledged to the Cowboys right now, Mike Boynton would have the No. 5 recruiting class in the country with him, Cade Cunningham, Rondel Walker and Montreal Pena.

“They are just saying that Cade is a really good point guard and that we could elevate each other’s games, that is what Coach Boynton has been telling me and been trying to sell me,” Thor told Evans. “His brother (OSU assistant Cannen Cunningham) just came to my house last week, too. I think we could be a good connection there.”

There have also been murmurs of Thor starting his professional career next season overseas. Thor gave Evans a bit of clarity on that topic.

“It is an option, but I don’t think that I am going that way,” Thor told Evans. “It is a possibility.”

JT Thor is too tough! pic.twitter.com/P70TUPUYwY