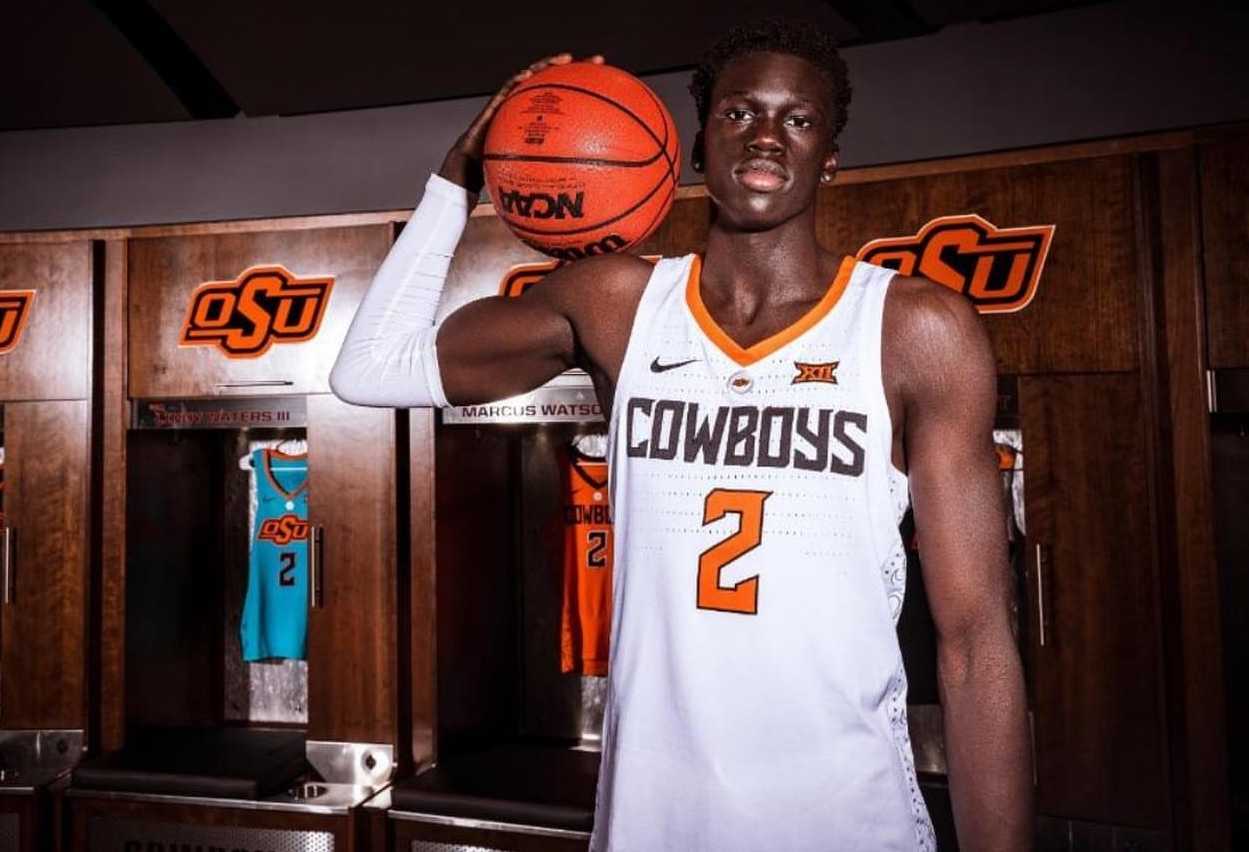 After months upon agonizing months, Oklahoma State fans will finally find out where JT Thor is going to school.

Thor, the No. 51 player in the 2020 recruiting class, will make his college announcement Monday, according to Stock Risers’ Jake Weingarten. Thor has long been on Oklahoma State’s radar. He took an official visit to Stillwater back in September alongside signees Cade Cunningham and Rondel Walker.

Signing Thor would move OSU coach Mike Boynton’s 2020 class up to sixth in the country, behind only Kentucky, Duke, North Carolina, Michigan and Tennessee.

More than that, Thor plays a position of need for the Cowboys: power forward. Cameron McGriff has been the Cowboys’ everyday starter at the position for the past two and a half years, but he graduated.

Thor will chose among OSU, Auburn and UCLA. 247Sports pegs OSU as the favorite, with a consensus six crystal ball predictions, but all of those predictions came in September and October. Boynton’s program has long been thought to be in the driver’s seat for Thor’s commitment, but the 6-foot-8 point forward has been tough to track.

The announcement will come at an interesting time, as four-star shooting guard Donovan Williams is also scheduled to pick among OSU, Kansas State and Texas on Monday. As of now, Boynton has just one scholarship to give.