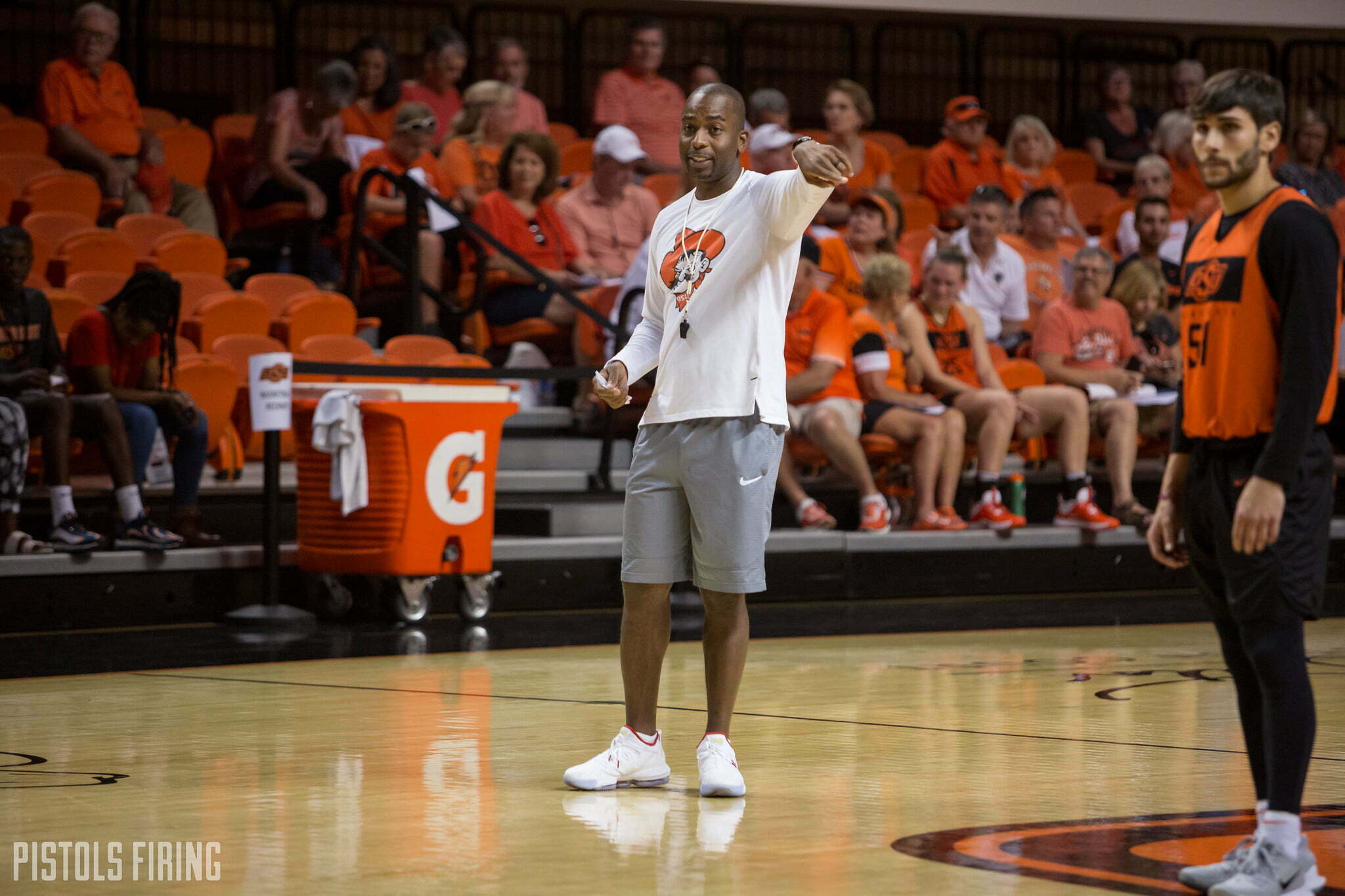 Oklahoma State has ties with Elijah Weaver, and now he is back on the market.

Since Weaver landed in the transfer portal from USC on Tuesday, 247Sports’ Evan Daniels reports OSU is one of “20+” schools to reach out to Weaver. A guard, Weaver averaged 6.6 points, 2.4 rebounds and 1.8 assists as a sophomore last season.

Weaver was the No. 45 player in the 2018 recruiting class. He took an official visit to Stillwater on Sept. 27, 2017, and named OSU one of his top four schools before signing with the Trojans.

Having just finished his sophomore season, Weaver would likely have to sit next season before playing as a redshirt junior to start the 2021-22 school year due to NCAA transfer rules. That could be a key season where OSU would need a ball handler with Cade Cunningham gone to the NBA and Isaac Likekele potentially following suit.

There has also been talk of a one-time transfer without redshirt rule that could have Weaver playing again next season.

As of now, OSU is at its 13-scholarship limit but a transfer out or a 2020 singee failing to qualify could change that.

It’ll be interesting to see whether OSU reaching out was just a feeler or something serious.