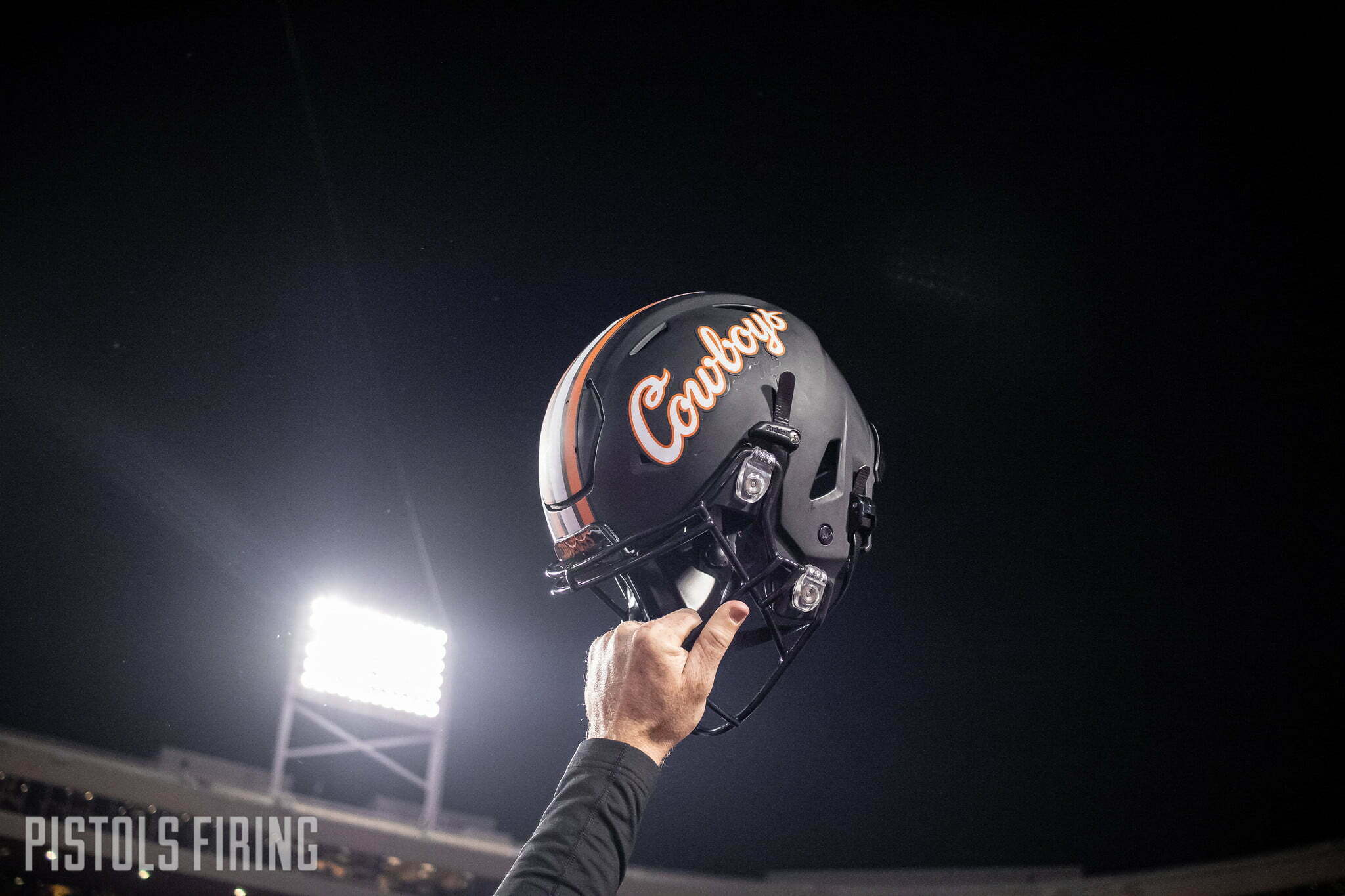 After a few days of speculation, Derek Mason is headed to Stillwater.

Oklahoma State is hiring Mason as its next defensive coordinator, according to ESPN’s Adam Rittenberg. Mason spent this past season as Auburn’s DC after spending seven seasons as a head coach at Vanderbilt.

“After meaningful discussions with Coach Gundy these past few weeks about his vision for the program, it became apparent that leading the defense for the Cowboys was the right fit for me,” Mason said in OSU’s release. “I look forward to working with the student-athletes, coaches and staff as they continue to build a winning culture of success, inclusion and integrity on and off the field.”

Mason’s defense at Auburn ranked 27th nationally in scoring defense, giving up 21.8 points a game in the SEC, despite going 6-7 as a team. The Tigers were 61st nationally in total defense, allowing 373.8 yards a game.

His stint at Stanford was good enough for Vanderbilt to hire Mason as the Commodores head coach in 2014. Mason went 27-55 as an SEC head coach, leading the Commodores to bowl games in 2016 and 2018.

Mason also has NFL experience, coaching as an assistant defensive backs coach with the Minnesota Vikings from 2007 to 2009. Prior to his time in the pros, Mason had mostly worked on the offensive side of the ball since starting his coaching career in 1994.

Mason’s move from Auburn to Oklahoma State perplexed some. He made $1.5 million last year as the Tigers’ DC while Jim Knowles made $800,000 at Oklahoma State. However, Knowles was reported to get a significant pay raise before Ohio State outbid the Pokes for his services. Mason’s OSU salary hasn’t been announced.

“Derek is a great addition to Oklahoma State football and to our culture,” Gundy said. “I’m looking forward to getting him over here and getting started as soon as possible.”