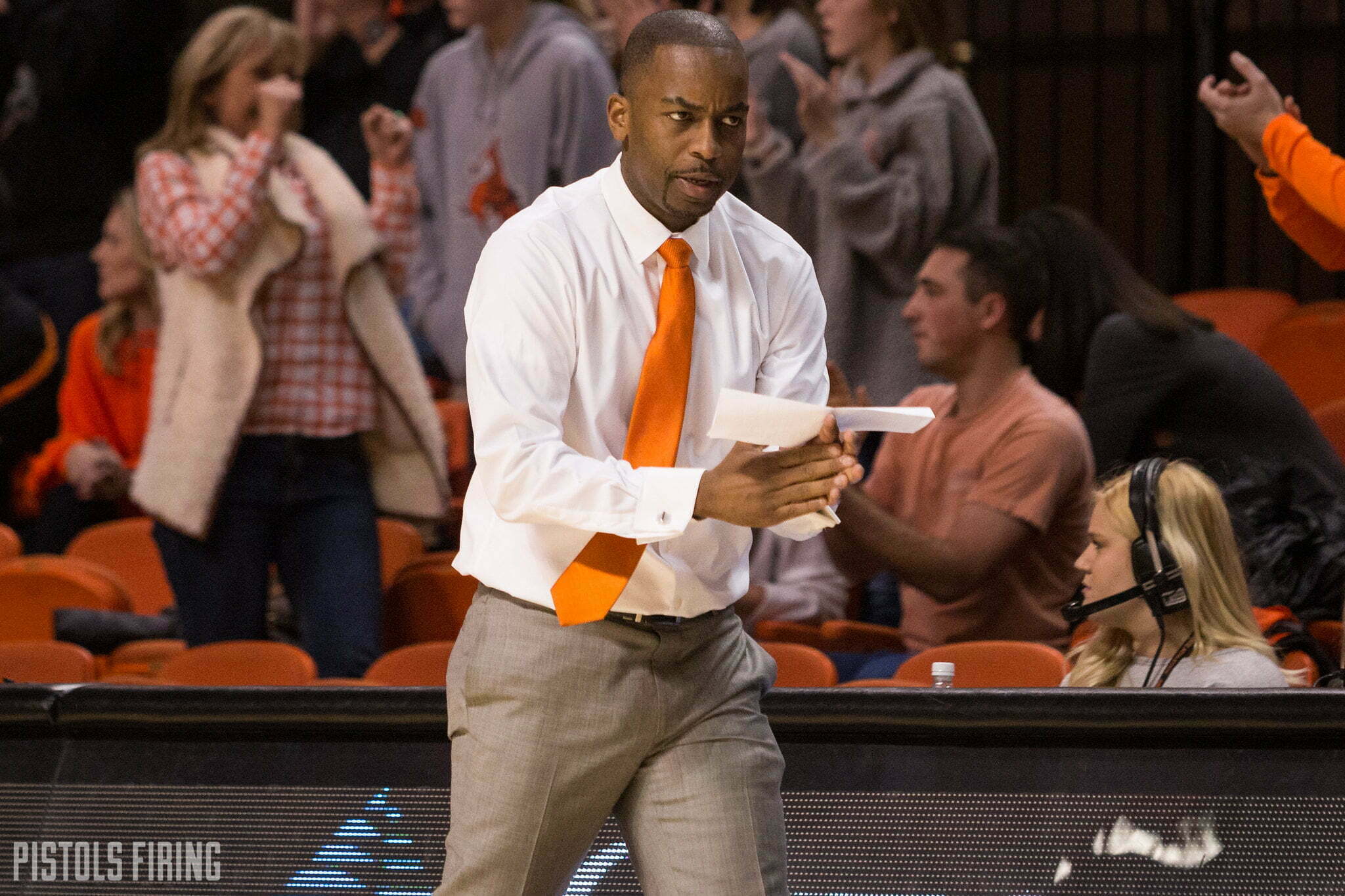 Mike Boynton was in on Anthony Black before the recruiting services thought so highly of him, and now it’s paying off.

Black, now the No. 59 prospect in the 2022 class, has an official visit scheduled to Stillwater for June, according to 247Sports’ Eric Bossi. It’s one of three visits Black has scheduled, as he’ll also check out Iowa State and Texas.

Boynton offered Black back on Aug. 12 when Black was the No. 202 player in the class. Boynton offered Black the same day he offered his high school teammate Ryan Agarwal, who has since committed to Stanford. Back then, Agarwal was the higher-rated prospect, but that has since changed as Agarwal ranks 84th in the class to Black’s 59. Not a bad look for Coppell High School (TX).

Black was also listed at 6-foot-4 when Boynton offered, but 247Sports now lists him at 6-7, 185 pounds. He is still listed as a combo guard, which will draw comparisons to Cade Cunningham in OSU circles, something that Black told Bossi he has heard.

“They had a guard similar to me there, Cade Cunningham, and he’s probably going to be drafted No. 1,” Black told Bossi. “Just seeing that they know what to do with a guard that’s my size and kind of plays a little similar to me is good. I can see myself fitting in there.”

Another interesting tidbit on Black is that he is also a highly regarded football recruit as a wide receiver. He has football offers from Arkansas, Baylor, Colorado, Utah and others.