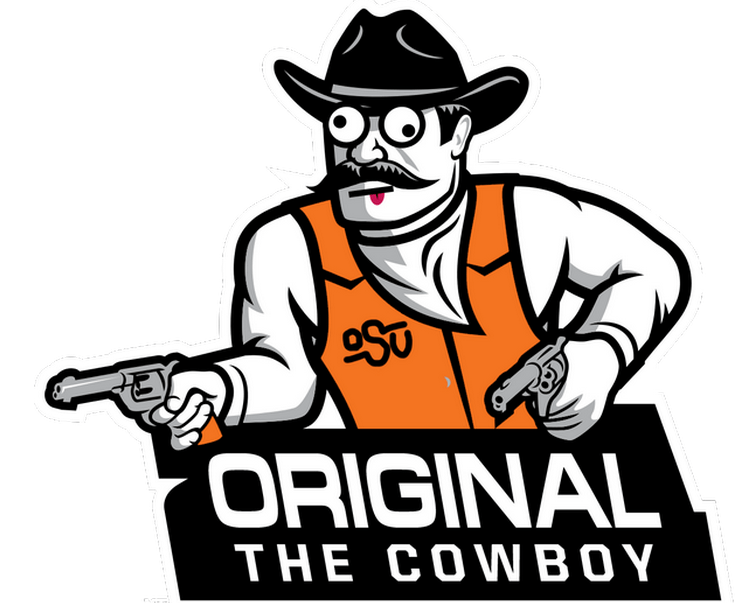 Yes, this is true.

So has Boone tightened up the purse strings so much that #OKState has to sue everyone to line the pockets of the recruits now? #Legalities

I laughed at this.

Looks like #okstate is scrapping for money to pay the $221,000 it owes for its internal investigation re: SI allegations.

I did think this was odd too.

Hahaha……Wickline…….who styles himself as some boot camp hardass ….is suing #okstate for mental anguish

You media folks are really going to be in a tizzy when we sue SI. We suing everybody #okstate

#OKState @OSUMBB RT @celtics: Brad Stevens says that he loves the fact that Marcus Smart is "always aggressive" at both ends of the floor.

Related: We made a new #OKState mascot. Meet Original the Cowboy!

This seems like a really, really long time ago. #okstate pic.twitter.com/AJ9y6LvI5i

Got to love homecoming! #yeeyee #okstate