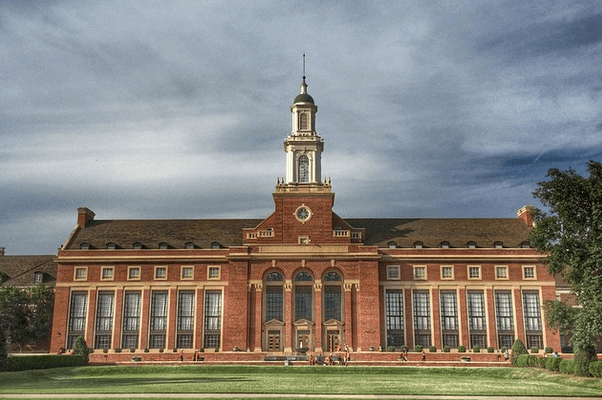 This might be the best deal you get all season, take advantage.

Don't forget, 27% off OSU merchandise in the University Store at the @OSUUnion today! Might be time for a new raincoat. #okstate

Wait, he really did this?

#Okstate up to #15. Seriously? Remember the days when the pokes got no respect? Now they're getting way too much.

Dan Bailey is now officially the most accurate kicker in NFL history. #okstate

He got worked all day.

I do wonder how many we’ll be favored in. Maybe two?

How #okstate moved up in the polls after beating Kansas by 7 is beyond me. We may lose every game remaining on the schedule. #hopenot

This is the best.