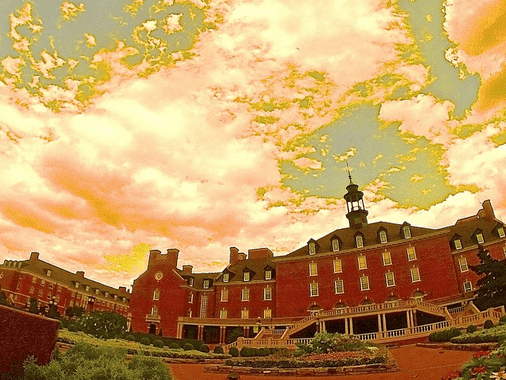 Yeah I am too. Can we skip basketball though?

I'm not trying to rush #OkState football season but I so pumped to watch the OSU baseball team play. #SeeYouInOmaha #GoPokes

This is true. Could break it against OU.

This will probably happen.

Elijah Thomas announcing in a few weeks. I bet he picks #okstate and makes us fans suffer through an extra year of Travis Ford.

Does this interest you?

Somebody got a new video game…

Finally getting to play as @youngamechanger! Feels awesome to play as someone I was watching in college just a semester ago. #nba2k15 #okstate

It's a beautiful day on the #okstate campus. What do you have planned?