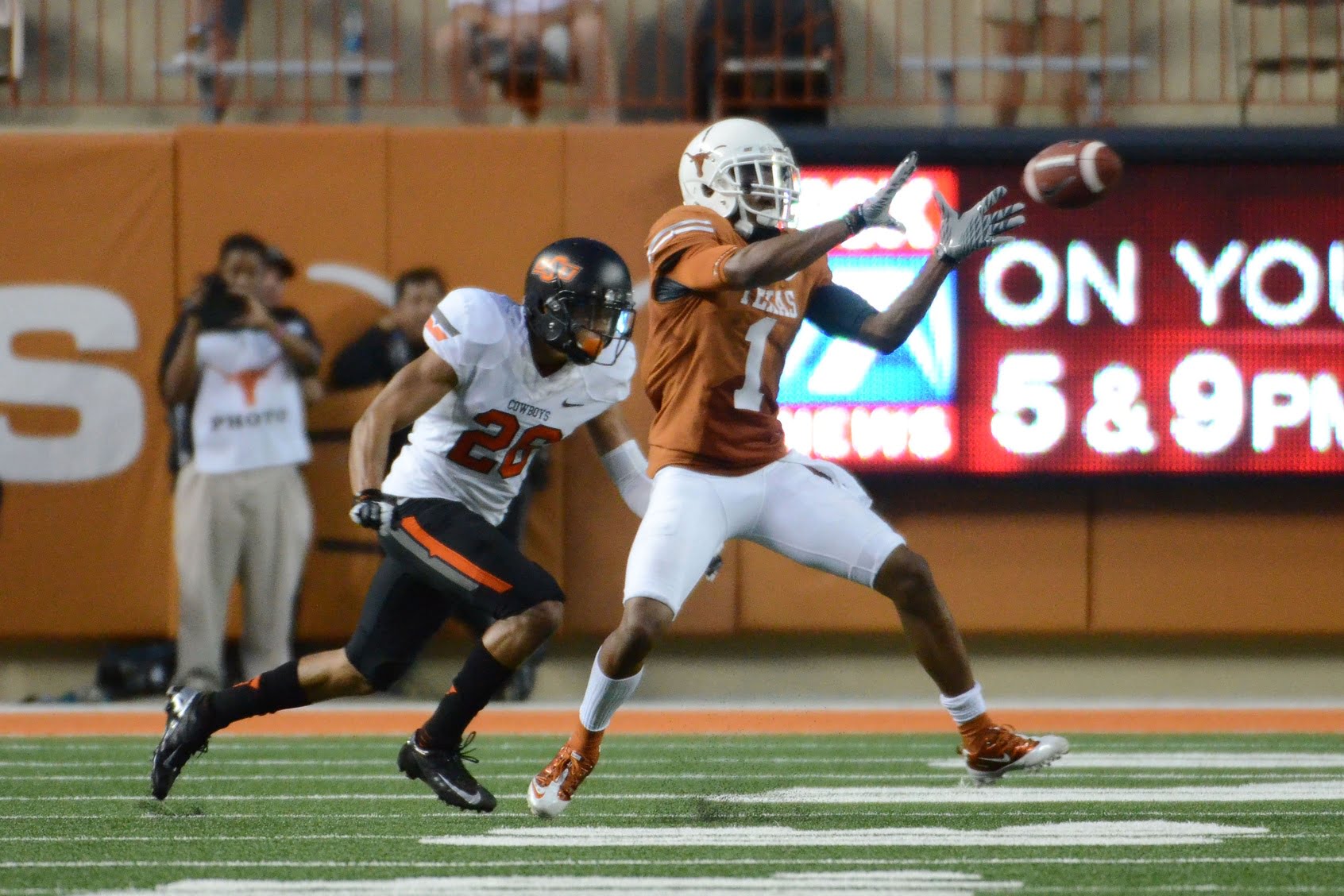 Gulp. Put on your shoulder pads and crack open the Coronas, this won’t be pretty.

Let’s take a look at the final set of three games this season.

But at least you know they’ll keep it on the up and up when their season starts spiraling out of control:

I’m worried. I hope this isn’t a night game. We might need a dual wheelchair to get Kevin Peterson and Ashton Lampkin out of the stadium to the bus.

Plus after Squinky rose from the ashes to take down Bryce Petty last season Baylor fans will be out for whatever the private school equivalent is of being out for blood in this one.

OSU hasn’t trailed OU in Norman in regulation since it threatened the all-time punts record for a single game in, get this, 2009! 2009!

It’ll trail OU in Norman in this one.

OU’s another team that I can’t go all in on, by the way. When the hype of your season is predicated on 1. The fact that you played one good game the year before and 2. A lot of pieces falling into place and those pieces do not in any way fall into place in fall camp, what am I supposed to think?

I don’t feel like OU could have had a worse fall camp, actually. That being said: Gundy, OU, Norman, December, et al. Hell.

8-4, eh? I just talked myself into 8-4. It’s not football season until you can coerce yourself game-by-game into a record you wouldn’t otherwise be able to talk yourself into.