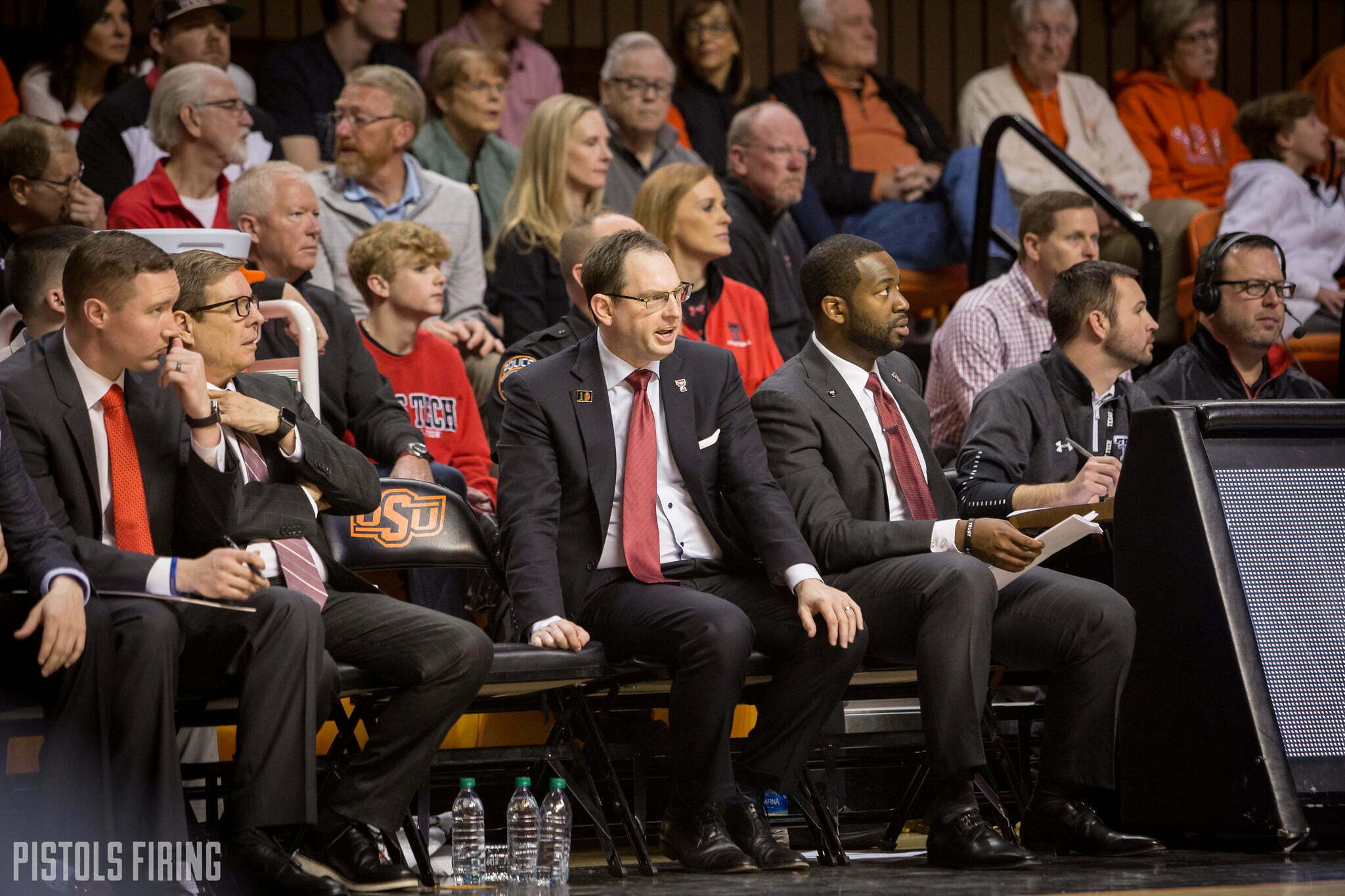 It’s been a heckuva 24 hours to be a Sutton.

After word broke Friday that legendary OSU coach Eddie Sutton would be inducted into the Naismith Memorial Hall of Fame, it became official Saturday with an announcement that aired on ESPN making him one of several inductees in the 2020 class along with Kobe Bryant, Kevin Garnett and Tim Duncan.

Scott Sutton, Eddie’s son and an OSU assistant, took to Twitter to express his excitement — and he also did an interview with Cayden McFarland.

“It was emotional,” he said. “Lot of tears. Happy tears. The most important thing is my dad’s health right now, so we don’t want to get to close to him. I wish we could have gone over there and piled on him and gave him a big bear hug. We couldn’t do that, but it was a great celebration.”

I caught up with @ScottSutton1970 after today's announcement.

What the reaction was like when they received the news that Eddie was heading to the @Hoophall and what he hopes it means to his father.#OKState pic.twitter.com/HrhnDNNGCv

Sean Sutton (not Steve!!) also reacted to the news on ESPN.

“This is a special, exciting day for our family,” he said. “My dad was so honored and humbled to receive the phone call from the Naismith Hall of Fame that he’d be inducted into the 2020 class.”

"My dad loved teaching the game of basketball."

ICYMI Sean Sutton (pardon the error) spoke on behalf of the Sutton family during the @ESPN announcement.#LetsWork I #GoPokes pic.twitter.com/mONO7MZMtn

All the feels. This is so cool. Both Suttons lamented the fact that their mother, the late Patsy Sutton, couldn’t be there to see it happen.

“But I know she’s smiling above and so proud of his accomplishment,” said Sean.