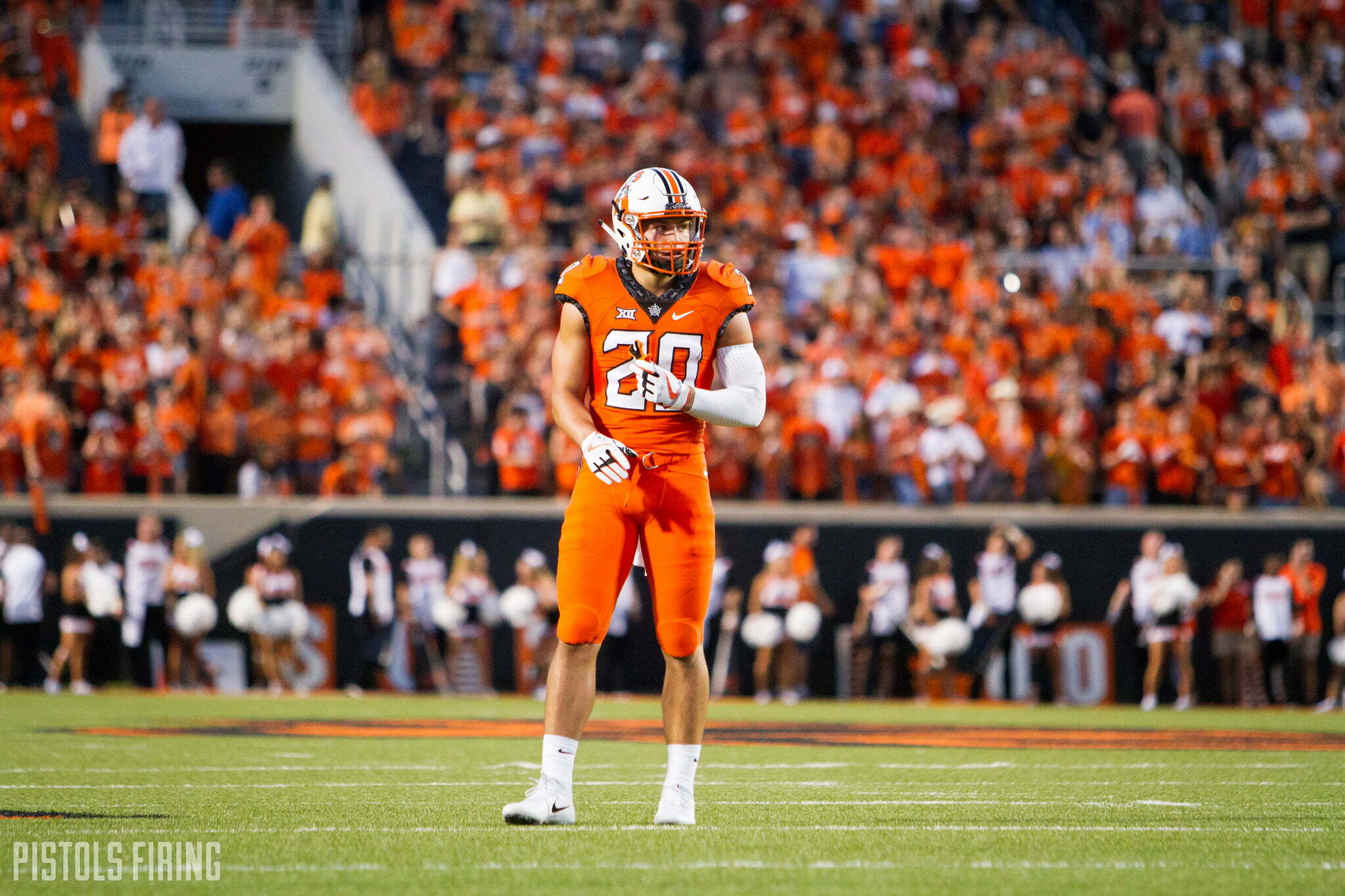 Jim Knowles’ 4-2-5 system puts a lot on safeties, and unfortunately for the Cowboys, safety was the least experienced position they had.

The group had some promising moments, but the overall defensive performance this season was sub-par. Here are my season grades for Oklahoma State’s safeties.

Quick note: Kenneth Edison-McGruder is a bit of an enigma. He is listed on OSU’s roster as a linebacker, but he is everywhere. So, throughout this I list stats with and without McGruder so everyone can sleep at night.

A breakdown of players listed as safeties on OSU’s roster:

All of those players played this season, and many played a lot. Here is a list of players who can return to OSU next year and what their playing time looked like this season.

Gundy’s universal chart for quarterbacks says QBs need somewhere between 12 to 15 games to turn a corner. In this year alone, five safeties played in 12 games. It’s unsure whether Gundy’s rule is the same for safeties, but regardless the group will only get better.

This is something all of OSU’s defense struggled with this season.

It wasn’t solely a safety issue, as in total, the Cowboys had a Big 12-low five interceptions, and OSU’s 12 turnovers forced was eighth in the conference, leading only Oklahoma (11) and Baylor (9).

OSU gave up an average of 258.3 passing yards a game this season, the seventh-most in the conference. So, not great, but not downright horrific.

OSU safeties accounted for 206 total tackles in the 2018 regular season (271 if you count Edison-McGruder). Malcolm Rodriguez is the team’s second-leading tackler with 80 tackles this season, trailing only Justin Phillips’ 92.

Safeties also had three sacks (five if you count Edison-McGruder). Bernard had two sacks for 18 yards.

Next year the group will only be better and the year after with a senior Malcolm Rodriguez and juniors Jarrick Bernard and Kolby Peel is going to be better than that.