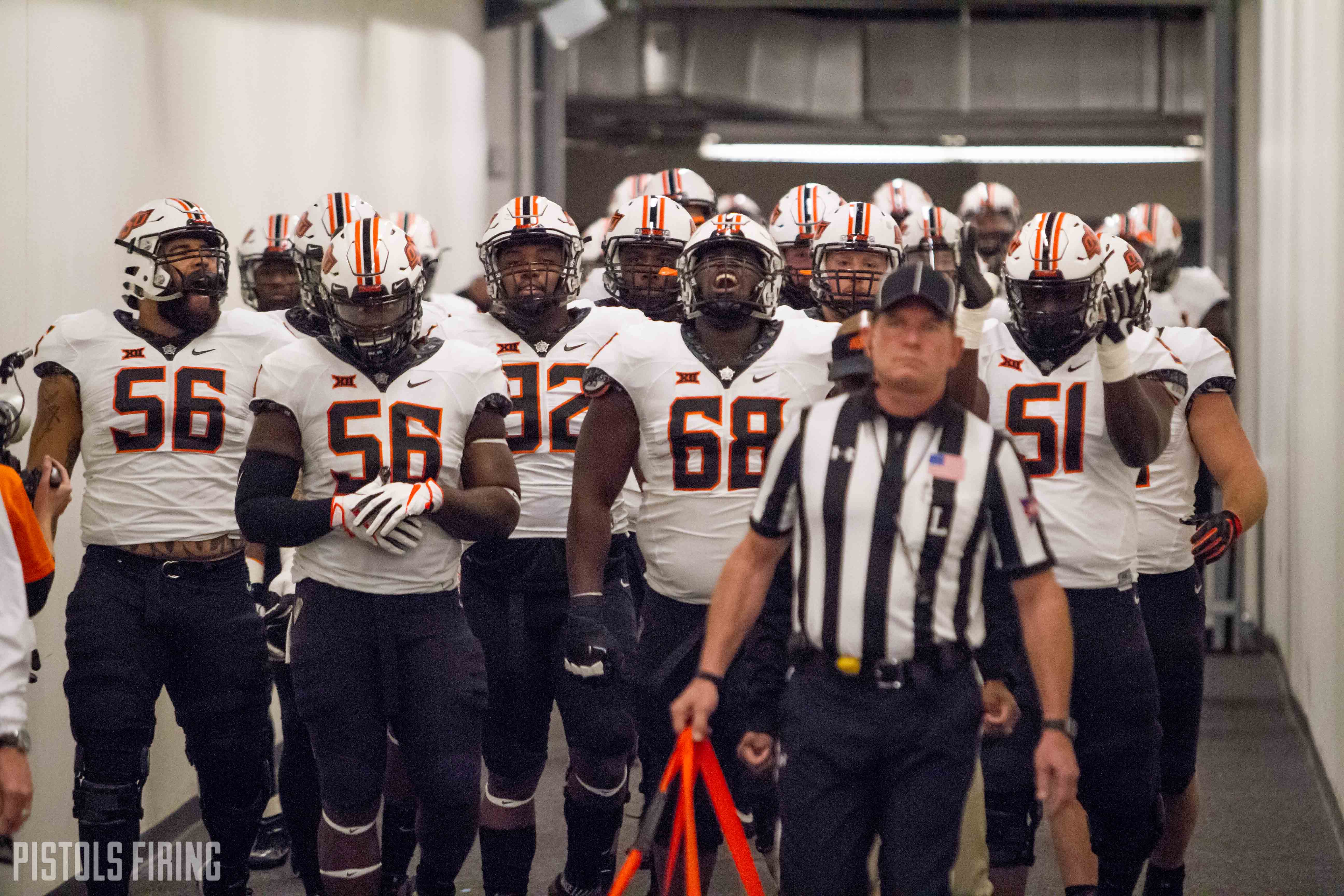 It was difficult to sum up exactly what went wrong both in Ft. Worth on Saturday and for the entire year. I spent 1,800 words attempting to do that as LSU and Texas A&M played on, but I thought Mike Gundy’s were maybe more interesting.

So I went back through his press conference and pulled out a handful of quotes that I thought were apropos given where OSU is at as an organization right now. Let’s jump in.

Opener Summed It Up

“Well that was disappointing as a coach. Disappointing to watch. We waited until the fourth quarter to play on offense. It was essentially just a game of mistakes for us. One right after another.”

Could have said “season” instead of “game,” and it still would have worked.

“I was concerned about whether we could rally back after a big win last week. We were a little flat early in the week, but we then we practiced good and finished strong. We certainly didn’t play like that tonight.

“(I told the team) Good thing you get to play another game because I sure would have hated to end like this.”

Instead OSU will get a 5-7 team in a bowl game and probably lose to them as a 10-point favorite. Or they’ll be a two-TD dog to Texas A&M and win by 30.

I almost laughed out loud in the presser.

“We just kept putting them out there. Eventually they’re going to make a play, and that’s what they did.”

Gundy basically said OSU’s offense had to gift wrap the game for TCU … and they did.

He was asked if this was a “consternating” season. “I don’t know what that means. Bizarre? Yeah, 100 percent. It’s crazy.”

“If there’s one bright spot [Hockett] was awesome. Kept us in the game.”

It’s never, ever, ever good when you’r praising your punter for keeping you in a game with a 5-6 team.