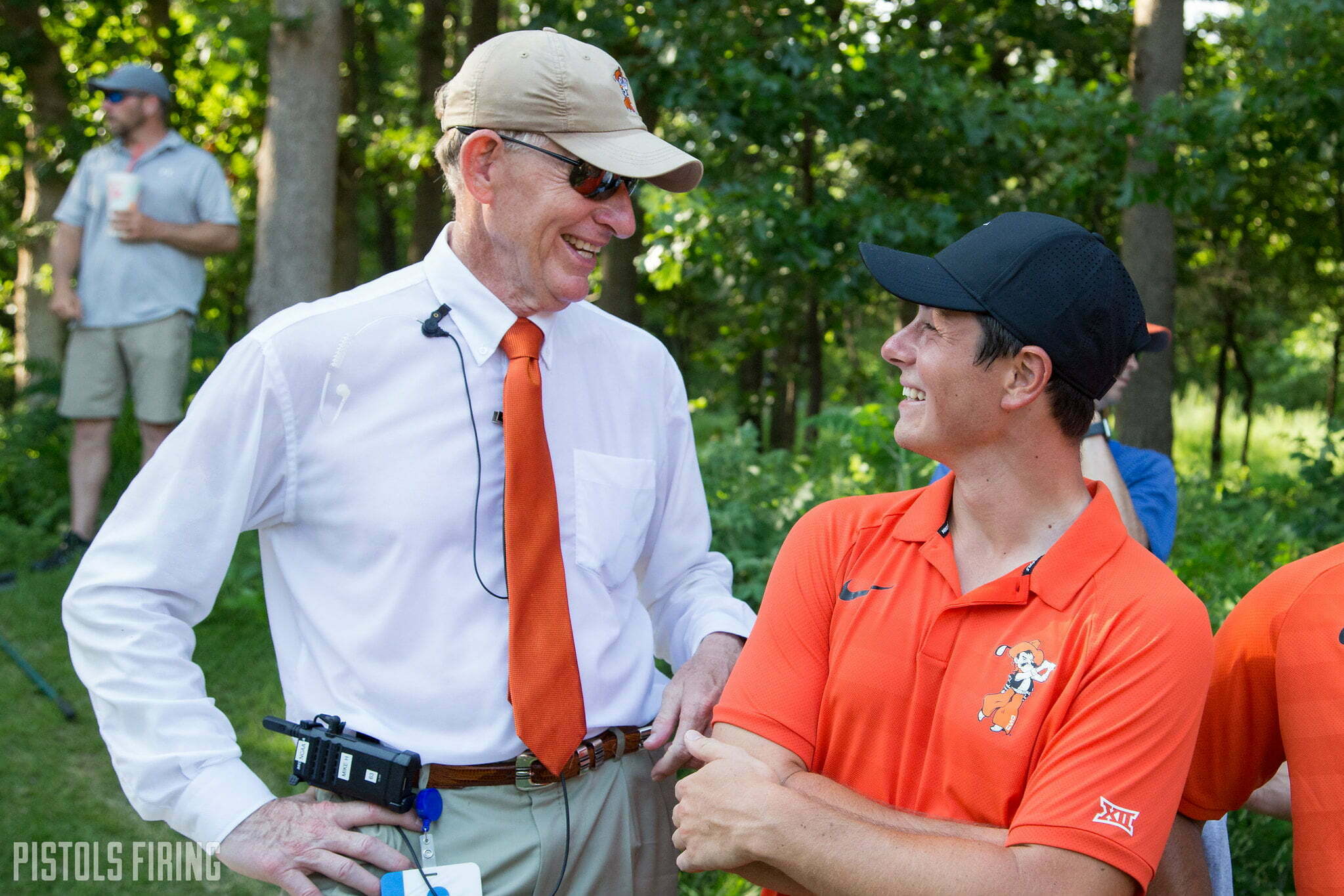 Records are set and broken all the time on courts and fields in Stillwater, but Oklahoma State’s student athletes are also setting records in the classroom.

Having seven teams with a perfect APR breaks OSU’s record of six from the 2016-17 academic year.

OSU’s football team’s four-year 982 ranks second in the Big 12 and is tied for 15th nationally.

The APR applies to scholarship athletes. Athletes get one point for staying in school and another for remaining academically eligible. Teams’ total points are divided by points possible then multiplied by 1,000 to get the final score. If you’re more of a visual learned, the NCAA made this handy chart: