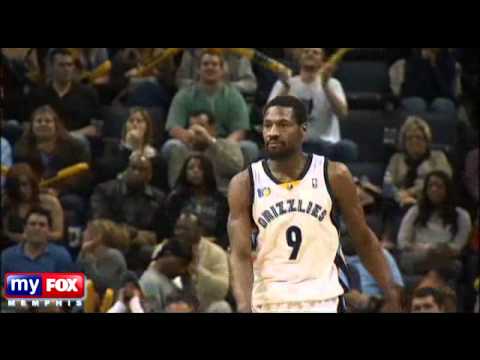 I have so many questions and thoughts…for starters:

How about the guys interviewed at the beginning of the video that treat the “are you a Tony Allen fan?” question like it’s the most absurd thing in the world that they wouldn’t be Tony Allen fans? I love how they look at the reporter like she just asked them if the sun is light or dark.

When did Tony join the Greg Oden memorial “there’s no way I’m under 43 years old” team?

Those shirts could not be more perfect. The last two months really, with TA joining Twitter, being touted (along with Nicolas Batum) as one of the only guys in the league who can check KD, and getting his mug pasted on a t-shirt selling faster than beanie babies at a ritzy daycare in the mid-90s — it’s all just been too much. I don’t know how much more we can take.