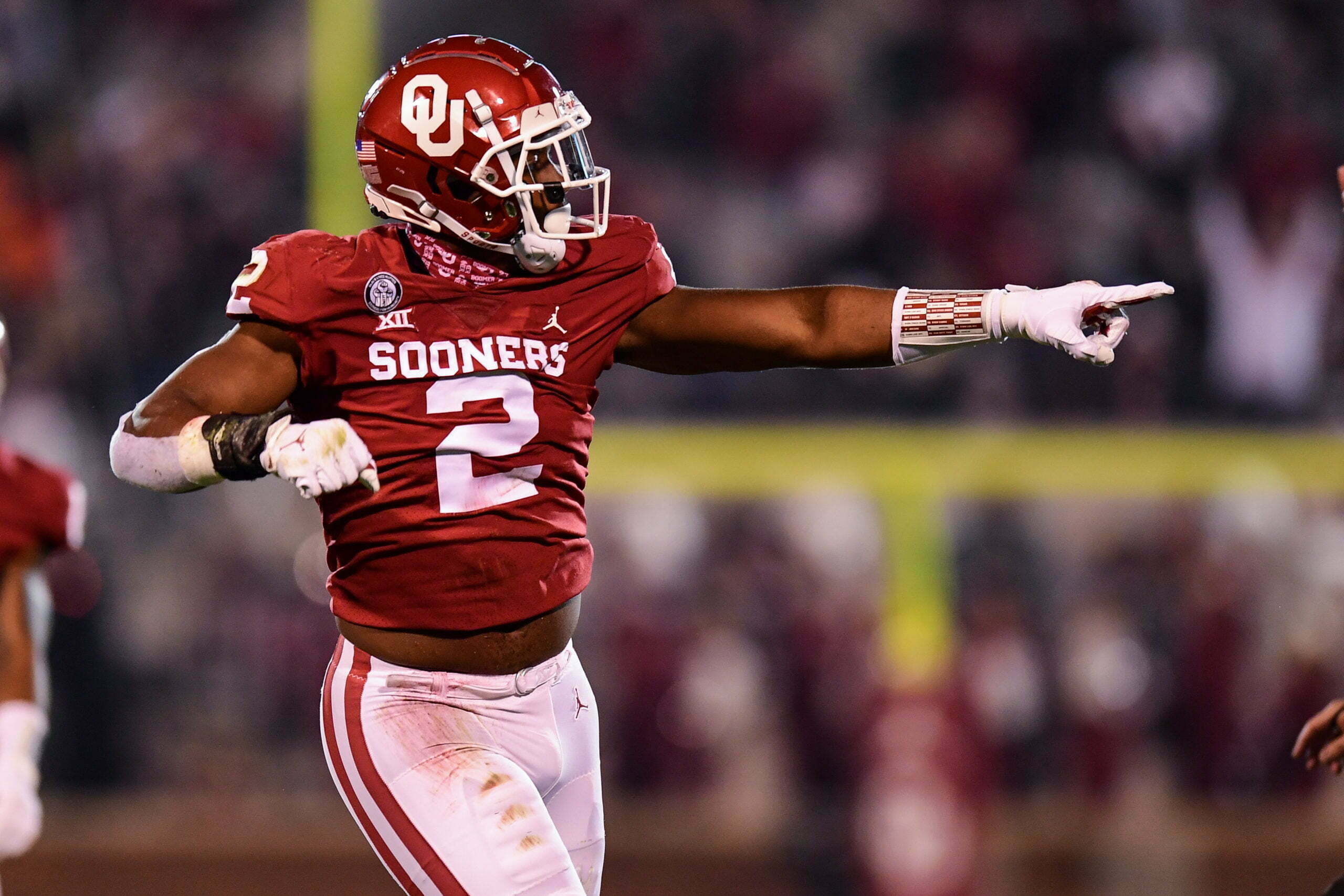 Oklahoma State started ugly, then things progressively got worse, as OSU fell to OU 41-13 in Norman on Saturday.

As you could imagine, my Cowboy-centric Twitter feed followed suit. Here’s some of the best (and worst) from my timeline on Saturday.

My squinky alarm was blaring when it was announced that OSU’s starting kicker went down in pre-game warmups.

This was not an interception:

There were some rough patches on the way to a 13-point showing.

Chris Fowler repeatedly called RB3 Dezmon Jackson DeSean Jackson, and no one corrected him. Not Herbie, no one from the truck. Somehow he carried the ball three times and Fowler made the mistake at least six.

At least we can enjoy a couple Bedlam trash talk tweets.

My timeline was getting pretty dark early, but then it switched to dark mode.