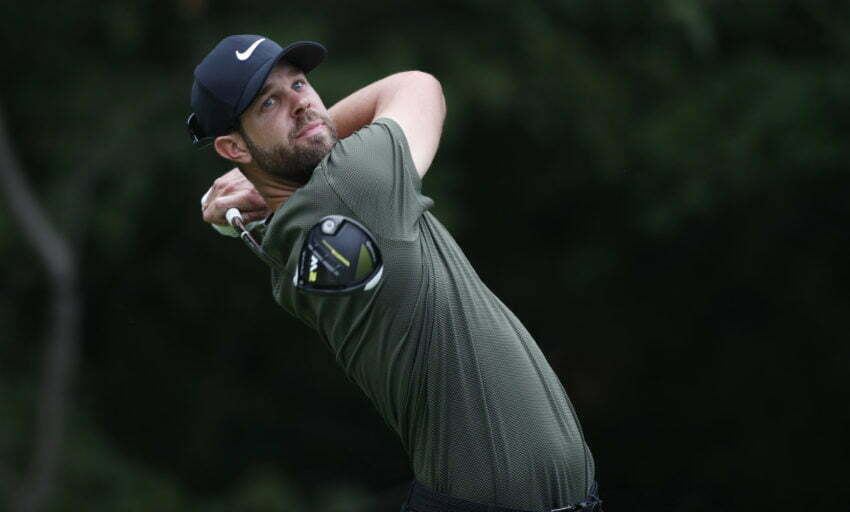 Oklahoma State’s non-revenue sports frequently don’t receive enough recognition or coverage, especially in the offseason. At PFB, we have recently renewed our focus on providing you a good look at all OSU athletics across the board. This summer has seen multiple achievements by both OSU teams and alumni. Here are some of the highlights of OSU’s smaller sport teams from the past week.

Former OSU pitcher Andrew Heaney played in his first game since his Tommy John surgery more than a year ago:

#Angels Andrew Heaney will pitch tonight (30 pitches) in an AZ League game. His first outing in an actual minor league game since TJ.

OSU has announced its equestrian schedule for 2017. Can you imagine if this was a football schedule?

Mark your calendars Cowgirl fans! Check out our schedule for next season: https://t.co/tEhan12zdu #okstate pic.twitter.com/veerQvWCIT

Three former Cowboys recently played in the John Deere Classic at TCP Deere Run over the weekend. Morgan Hoffmann and Kevin Tway finished the tournament tied for 12th. Hoffman shot a final-round 64 to propel him into the top 15, which included this birdie on 16.

Tway provided one of the best rounds of the entire tournament on Friday when he shot a 63 and had seven straight birdies.

This is getting ridiculous.@KevinTway … AGAIN. ??

Full press room early for Charles Howell III after opening @JDCLASSIC with a bogey-free 8-under 63 pic.twitter.com/CMiX6vduLi

All three of those golfer have had terrific summers. Howell is No. 17 in the FedEx Cup race while Tway is No. 57 and Hoffmann is No. 67. Rickie Fowler, who is No. 6 in the FedEx Cup rankings, recently finished tied for 9th in the AAM Scottish Open at seven under.

His next tournament is also at the Open at Royal Birkdale where he heads in as one of the favorites. Keep an eye out on the site for a preview.

Tee times and groupings have been announced for the 146th Open. https://t.co/nopOvy2QoI

The '17-18 public course rankings are out and @GolfDigest says @KarstenCreek is No. 16 nationally! #golfschoolhttps://t.co/860FRGQWWi

Two-time ACC Player of the Year and North Carolina alumna Hayley Carter is joining the OSU family as a women’s tennis assistant coach:

One word to describe what #okstate is getting in its new assistant? Winner. ?

OSU’s Tristan Meraut won his first title in the IF Futures tour, claiming the Saarland Open in Germany on Sunday.

We have a winner!! Tristan wins eight matches in straight sets to capture his first ITF Futures title!

If you haven’t already heard, the Big 12 will have two new teams for wrestling in 2017. Expansion!