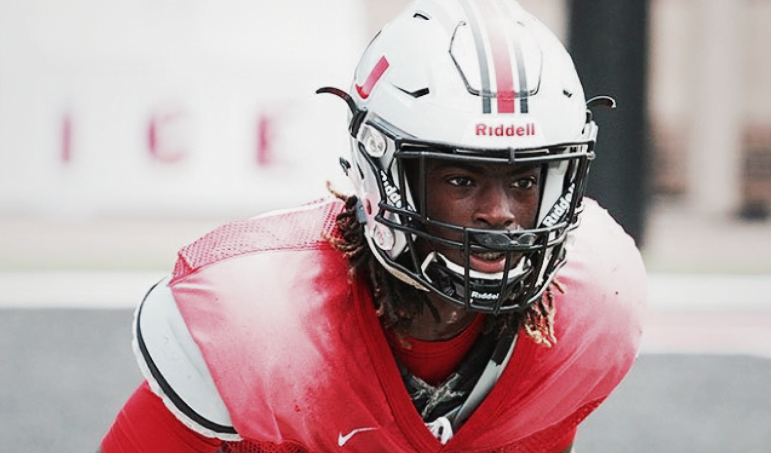 Oklahoma State has had some success recruiting in-state over the last couple of years. They’ve convinced guys like Justice Hill, Calvin Bundage, and Dillon Stoner to spurn offers from schools elsewhere. All three made an instant impact at OSU. Even the 2017 class includes several Oklahomans with the likes of Brendon Evers, Brock Martin, Malcolm Rodriguez and Baron Odom signing recently.

Mike Gundy spoke about the talent level in the Sooner state (pardon my French) on National Signing Day.

“I am excited about the class from Oklahoma,” said Gundy on Wednesday. “I’ve said this the last couple years, and I will say it again this year, the talent in the state of Oklahoma is getting better and better each year.”

It appears Gundy knows what he’s talking about. According to Scout, seven Oklahoma preps are currently among the top 300 recruits for the 2018 class. Including four in the top 200.

Kyle Boone wrote a great piece looking at ten in-state recruits that Oklahoma State will likely have interest in. Six of those mentioned above were on his list. The seventh is quarterback Casey Thompson, of which OSU offered — but has cooled on since taking in 2018 QB Spencer Sanders.

As we follow the 2018 recruiting process that’s already underway, we’ll see if Oklahoma State can continue their recent success close to home. As of now, every prospect except for Condon has already been offered by the Cowboys.