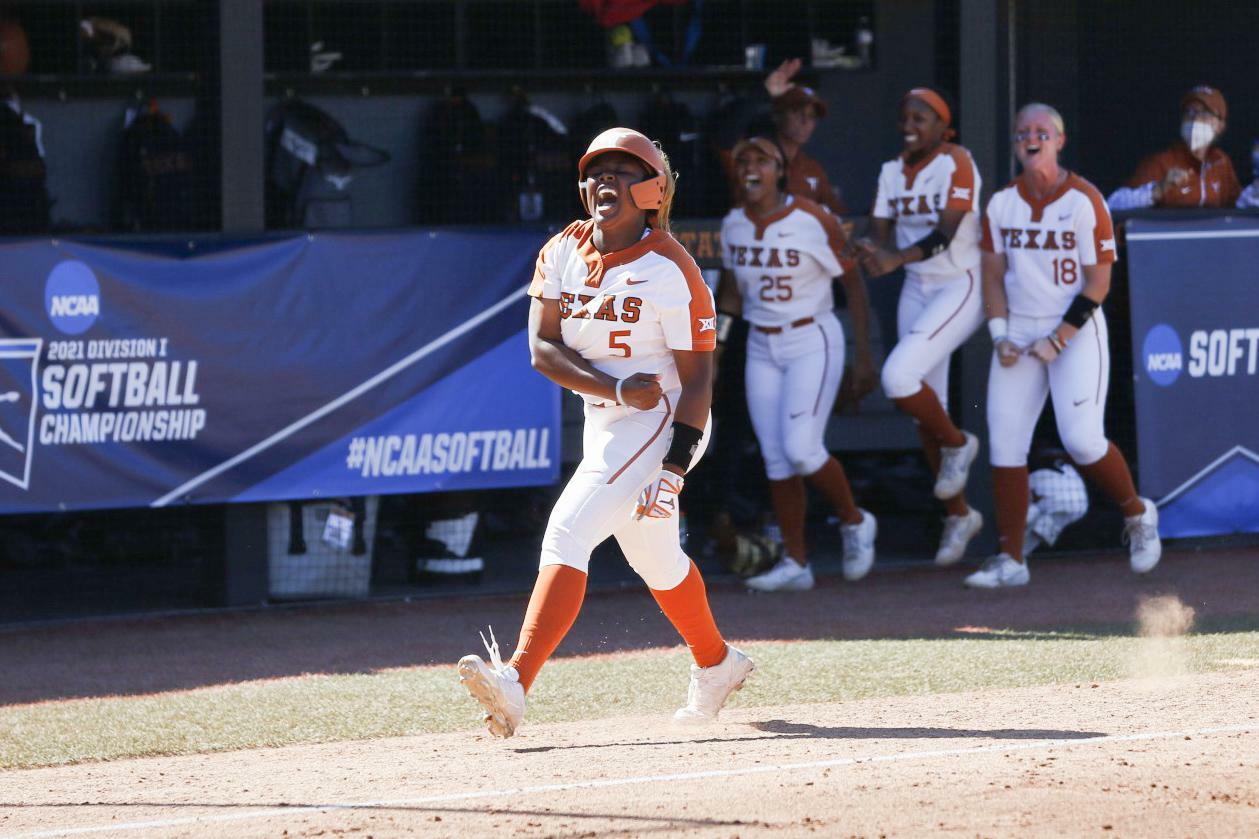 STILLWATER — The Cowgirls fell 5-1 against the Longhorns this season, and 5-2 won’t get Oklahoma State to Oklahoma City.

Oklahoma State fell 4-2 to Texas in Game 2 of the teams’ Super Regional on Saturday in Cowgirl Stadium. The loss comes after OSU swept the Longhorns in their season series, beat them in the Big 12 Tournament and took the Super Regional’s first game Friday. Saturday’s game sets up a Sunday game that will determine which team goes to the Women’s College World Series and which team has its season end.

The Cowgirls struck first, in the third inning when Kiley Naomi outmuscled the in-blowing wind for a solo home run. It was her 14th run of the year.

Sophomore pitcher Kelly Maxwell was nails for four innings, but started to falter some in the fifth. That matched with the lack of further run support spelled doom for the Cowgirls.

That was all the ‘Horns could muster in the inning, but after another scoreless frame for the Cowgirls in the sixth, Texas benefitted from two home runs in the bottom of the inning. Jordyn Whitaker started the inning with a solo shot to left. After a Taylor Ellsworth double and a UT sac bunt, Texas pitcher and OSU villain Mary Iakopo narrowly lined a ball over the right-field wall to make the game 4-1.

Logan Simunek came in and got the Cowgirls out of the inning.

“I think Kelly was starting to wear down, and we were just kind of in between,” Gajewski said. “It’s hard to take and kid out when you’re cruising along.”

It looked as if OSU’s comeback was on, as Sydney Pennington hit a leadoff home run in the top of the seventh, but that was all the Cowgirls got.

Maxwell finished having thrown 5 1/3 innings where she gave up the four runs on seven hits while walking two and striking out five. She is up to 137 strikeouts in her sophomore season.

Opposite Maxwell was another dealing sophomore in Texas pitcher Shea O’Leary. She allowed just three hits in a complete game. She walked just one and struck out five.

Thus far in the Super Regional, OSU hasn’t scored a run off anything but a home run. Gajewski said that isn’t a stat that concerns him.

“No, I love home runs,” Gajewski said. “I don’t mind it, it just is what it is. However you can score runs, you score runs. We’re a team that really prides ourselves on quality at-bats. I looked up in fourth inning, and I keep a little chart in there I keep on our lineup card in the dugout — we only had four [quality at-bats]. That was the irritating thing.

“We were a team that feasts on putting the ball in play hard and getting runners on base, and O’Leary kept us off balance enough here. I thought she did the best job that we’ve seen her do of throwing change-ups off speed for strikes. That was really the difference in this game.”

Texas coach Mike White said O’Leary would be in the circle for the Longhorns again Sunday. She’ll face off against Big 12 Pitcher of the Year Carrie Eberle, who held UT to one run Friday.

Game 3 is scheduled for 3 p.m. Sunday in Cowgirl Stadium.