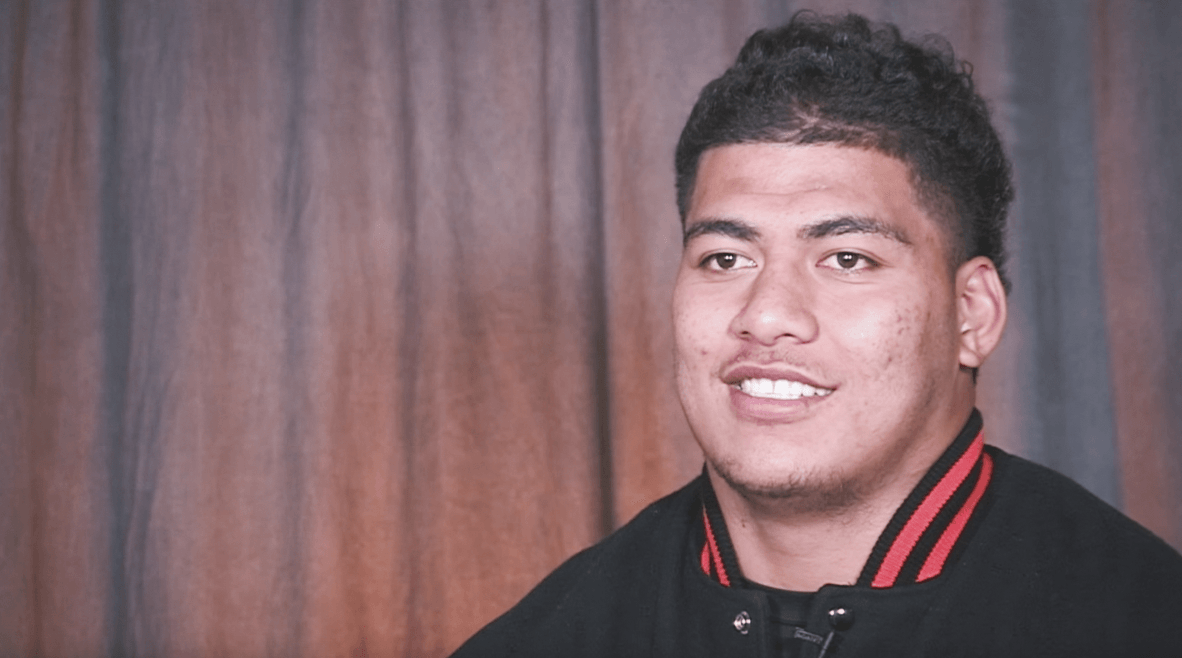 Kyle and I will be sorting through the 20 most important people leading up to the 2015 season every day until the Central Michigan game which, as you know, is just 10 days away (we missed Sunday).

Porter: I’m not sure I’m correct in this but I have Motekai Maile as my 11th-most important under the logic that OSU absolutely cannot afford to lose one of its defensive tackles.

“I’ve been pleased with Vince [Taylor], Motekiai [Maile], and Eric Davis,” said Mike Gundy recently. “Those guys have made some plays inside. We need them to be strong in those A-gaps and let our ends make plays. Position-wise that is a concern because the guys playing at that spot haven’t competed at this level, but for the most part they’ve had a good camp.”

Boone: I have Jordan Burton slotted here at No 11. The linebacker group is going to be the core that holds the defense together this season. With the inexperience at defensive tackle, they will also be critical to stopping the run game and plugging holes. Burton is a versatile linebacker who spent time as a safety in junior college.

His ability to make an impact in both the run and pass game will be huge. “My main thing with Jordan is he just don’t stop,” cornerback Ashton Lampkin told ESPN’s Brandon Chatmon. “He only has one speed and that’s full speed.”