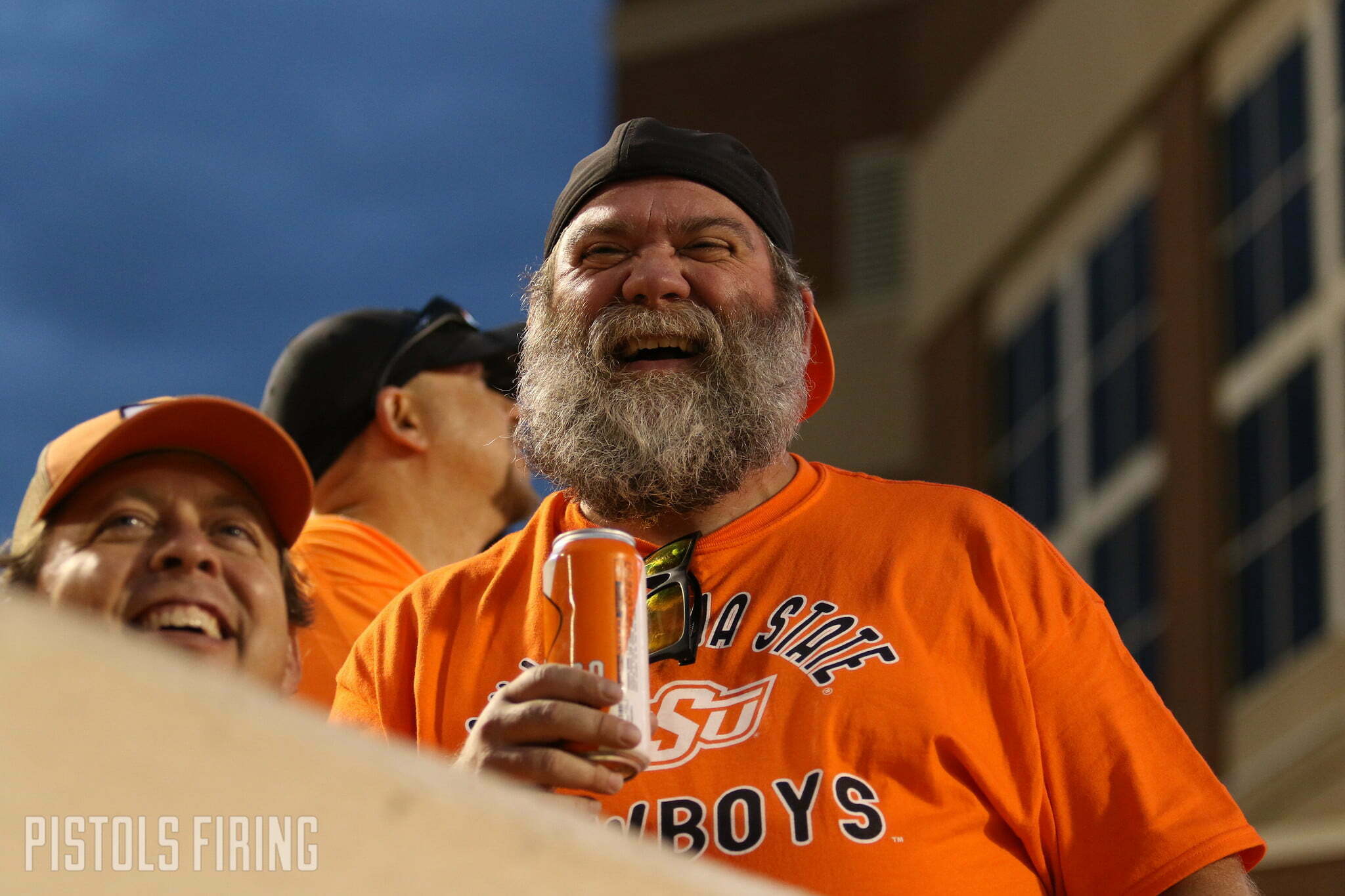 It was most ugly early but the Cowboys weathered offensive struggles and defensive lapses to earn a comfortable win over Arizona State. There were plenty of other ranked teams that weren’t so lucky.

Let’s take a look at some of the best to come across my timeline about the OSU win and a crazy day in college football.

OSU’s run game stumbled early but settled in late with both Dominic Richardson and Ollie Gordon having some big moments.

Spencer Sanders built off a strong Week 1 performance, making play after play down the stretch to captain OSU to the win.

And the Cowboys looked good to boot.

For those whose heart skipped several beats on near Spencer Sanders interceptions, or growled each time an Arizona State skill player broke free on a huge run, it could be worse. At least your team is still undefeated.

Texas came this close to being back.

An 0-1 App State team took down No. 6 Texas A&M in College Station.