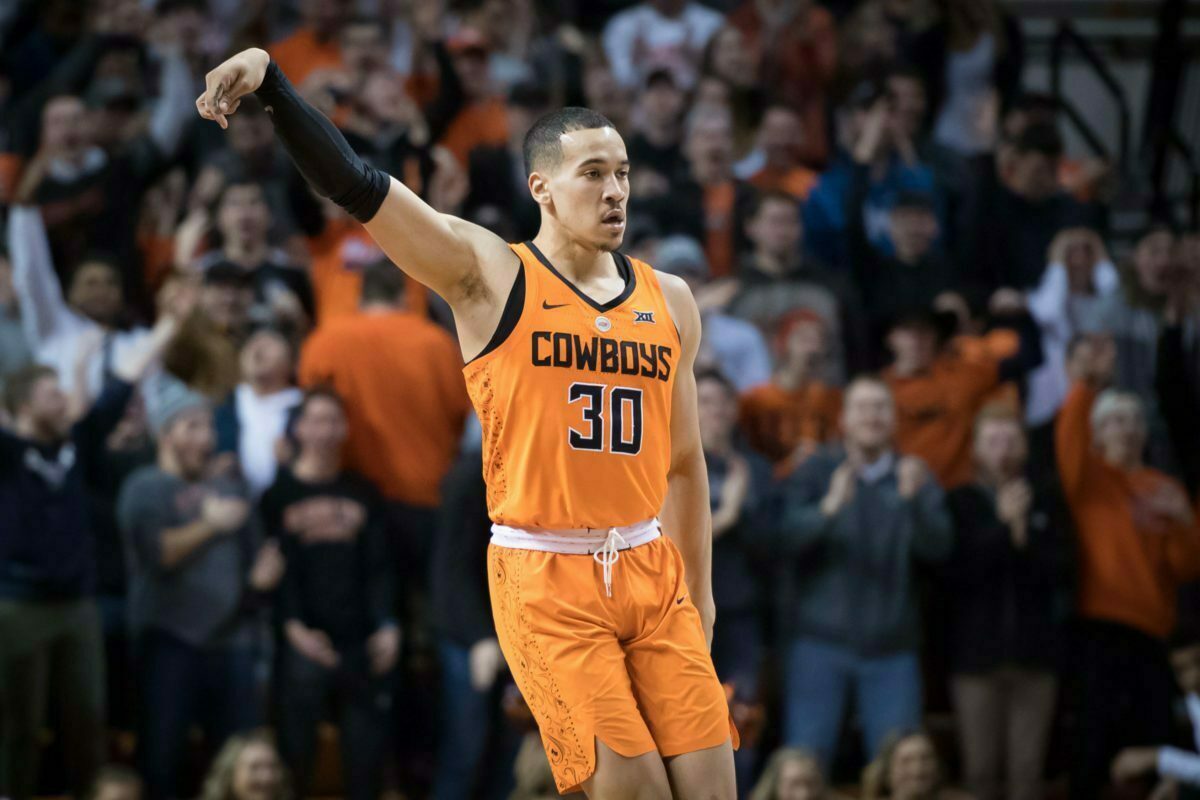 Things aren’t looking good for Oklahoma State’s chances at reaching the NCAA tournament. With just two regular season games left, OSU’s opportunities to reach the 8-win mark have dwindled down to… well the last two games of the season or a Big 12 Tournament title run.

With that said, it’s time for the latest edition of the good, the bad, the ugly. When last we checked in, OSU was avoiding bad losses (from an RPI standpoint), not great defensively, and stunk in second halves. This time around, we look at free throws, offensive rebounds, 3-point defense, and OSU’s awful non-conference strength of schedule.

There are two things OSU does in games well.

First, free throws are still a strong point for the Cowboys. They’ve let themselves down at the line a couple of times this season, but… they’re still 27th in the country shooting 76.5 percent.

The Cowboys other strength, is offensive rebounds. OSU continues to grab second — and sometimes third — chances. They’re 38th in the country, averaging with 12.31 a game. For a team that doesn’t shoot the ball great, that’s hugely important.

Remember early in the season when OSU was good defending the perimeter?

Yeah… about that. If you’ve watched the Cowboys at all over the last couple of months, you’d know that isn’t actually the case. At least not anymore.

At this point, OSU is allowing teams to shoot 36.8 percent from beyond the arc. That ranks 8th in the Big 12 and 283rd (out of 351 teams) in the nation. For a team that was supposed to be defined by its defensive play, this definitely isn’t going to cut it.

If OSU somehow wins a couple games down the stretch this year, and reaches the 8-win mark in Big 12 play, it still might not be enough to reach the NCAA Tournament. Why? Because of OSU’s non-conference strength of schedule.

Yes, they faced four teams ranked in the top 50 in RPI, and five in the top 100. But they also faced four teams outside the top 300, including Mississippi Valley State which has the third worst RPI in the country. These games, even when you win them, kill your RPI.

It’s something the Cowboys will have to look at when putting their schedule together next year. I’m not saying they need to schedule more top teams. But they need to do their best to avoid teams outside the top 300. One is understandable, but four isn’t going to cut it. Try and keep those “easy win” home games against teams in the 200-250s. It’s not a perfect science. Teams change, but with a little research and work, the athletic department should be able to put something better together next year.

It could be the difference between an NCAA invite and a trip to the NIT.