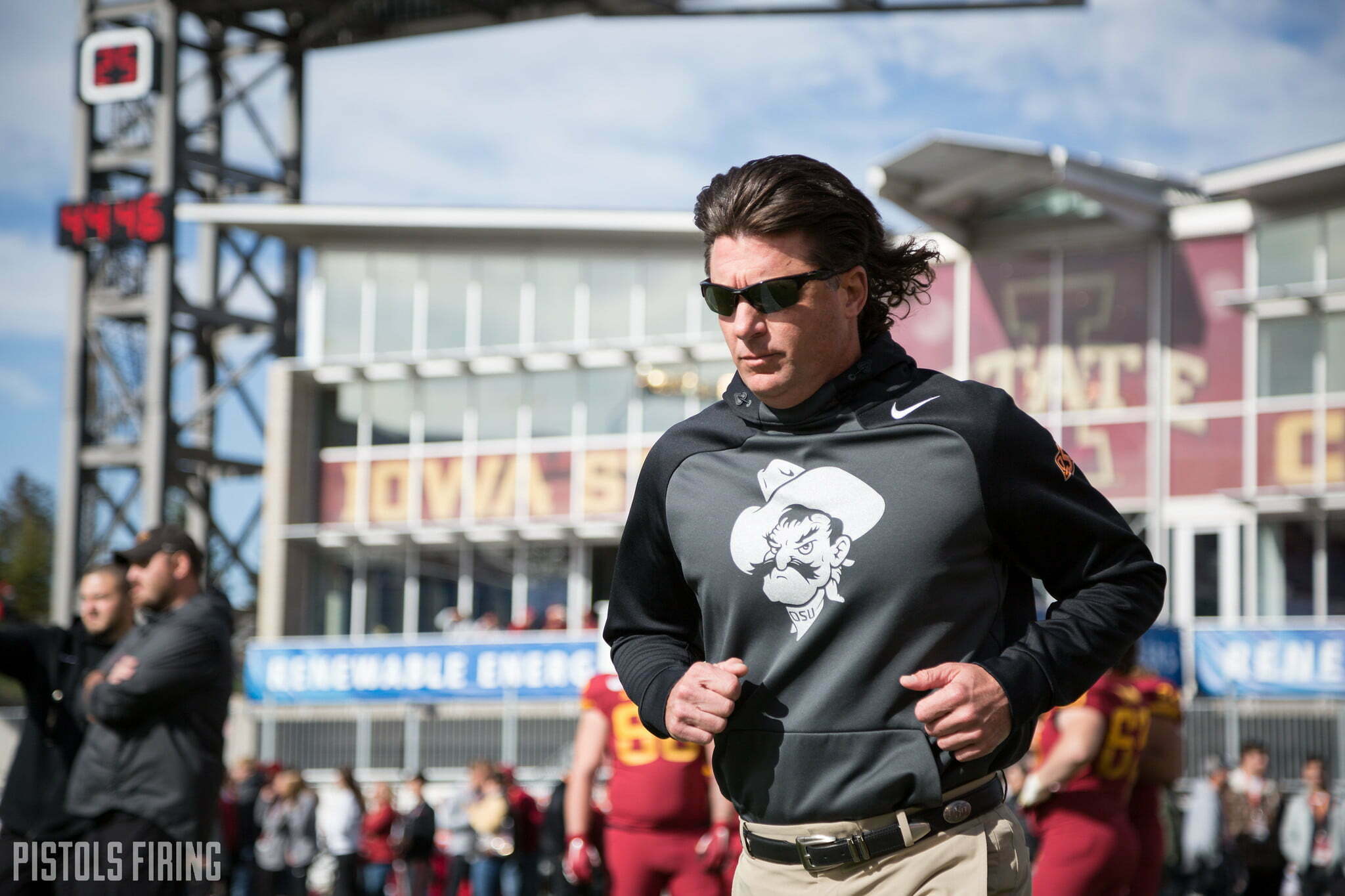 We’ve done the first three, and we finally get to the point where OSU really started to take off as a national contender. Mike Gundy got four full classes into Stillwater, and the Cowboys started really thriving. Let’s dig into OSU’s 2008 class.

Kye Staley was the Terrance Crawford of football. Elite prep career in Oklahoma derailed over time by injuries before he finally became a fan favorite and had a happy ending. I don’t know how I haven’t thought of this comparison before.

If Markelle Martin is the second-best player in your class, that’s a good class. He was a star, an All-American and a pro. This is what you get when you get top-300 guys.

Beau Johnson was good for a couple of years in Stillwater. Nothing special, but he ran it for 661 and 8 TDs in an era where OSU was weighed down by elite running backs. Johnson played with Kendall Hunter, Keith Toston, Zac Robinson and Jeremy Smith.

The other Johnson in this class — Victor — got in trouble for weed, ripped up his knee and eventually finished out his career at Northeastern State. I did some digging on this Alfred Dupree cat, and I couldn’t find anything at all. If anybody has anything on him, let me know. The only thing I could find was this Oklahoman article about how he was maybe going to start as a freshman. I could not be more intrigued.

Others in this class included Cooper Bassett, Johnny Thomas, Nigel Nicholas, Justin Horton, Lucien Antoine, Donald Booker, Lane Taylor, Brodrick Brown and a fella by the name of Justin Blackmon, who was a 3-star kid ranked as the No. 722 player in the country and went on to become arguably the best college wide receiver of all time.

His ranking interested me. I hadn’t looked at it in a while (if ever). The way he’s talked about — skinny kid from Ardmore — I would have thought he was wasn’t even a top-1,000 guy. He was ranked higher than guys like KHP, Jarrick Bernard, JD King, Malcolm Rodriguez and Brock Martin. Doesn’t mean he wasn’t the greatest heist in recruiting history, but his high school value was higher than I thought.