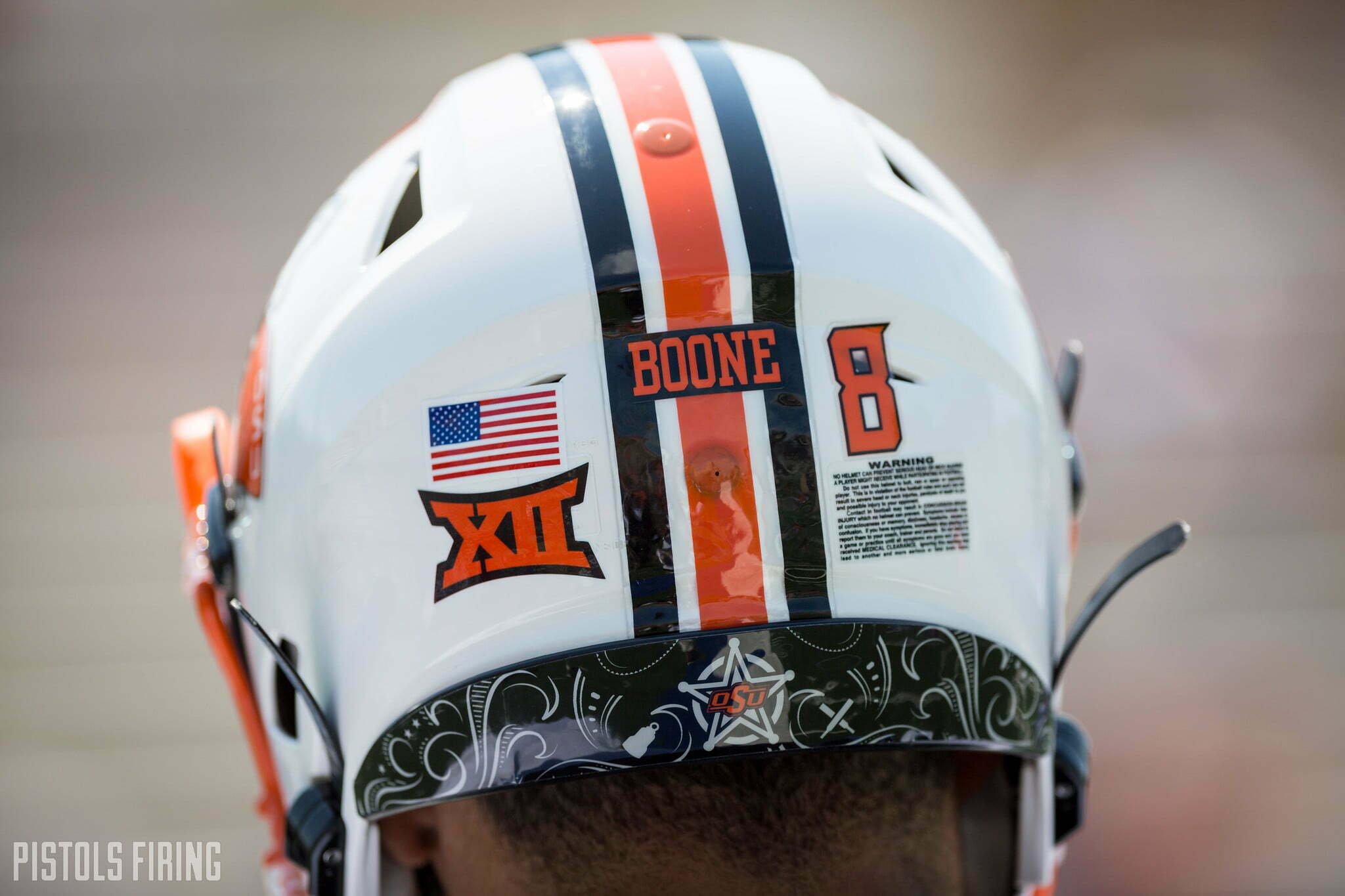 As we walk back through each Mike Gundy recruiting class (which — might I add — we started before the current pandemic!) we’re currently in the heart of his meatiest recruiting years. The good stuff. Here’s a look at the first two before we get to 2007.

Ok, now here are the top five guys from his 2007 recruiting class.

Four more four-stars, what a world. Jones was actually the third-highest ranked recruit in program history behind only Bobby Reid and XLK. Dez was No. 4 just behind Jones. How Dez wasn’t a four-star top-25 player in the country coming out of Lufkin eludes me. He was, is and always has been a complete and total freak.

Both guys had great careers in Stillwater with Dez leaving for the NFL after one too many pizookies from BJ’s with Deion Sanders and Jones, after redshirting his freshman year, ending up on the 2011 Big 12 title-winning Oklahoma State team.

Cole tore his ACL and spent only one year in Stillwater. He never played college football again, even though he was “one of the best high school players ever” (great article here on him and what happened).

Tea played two seasons in Stillwater and was solid, recording 35 tackles, eight TFL and two sacks. Hubert Anyiam recorded over 1,000 yards in his career and was also on that 2011 title-winning team. His claim to fame (if you want to call it that) was when Dez went down in 2009, he became Zac Robinson’s No. 1 guy in a weird 9-4 season. He was good, never great.

I think you could make the argument for this class as Gundy’s best ever, even if it wasn’t technically ranked as such. The average player rating in this class was higher than in 2006 (when the overall ranking was better because it included more guys — 27 compared to 23).

This 2007 class also included Kendall Hunter, Dan Bailey, Jamie Blatnick, Grant Garner and Josh Cooper, several of whom were foundational to OSU’s 23-3 run in 2010 and 2011.

That’s nine four-star guys in the last two classes, which [checks notes] is the same as the last five classes combined. The data makes it difficult to argue that, when normalized across eras, OSU is doing a better job recruiting in the modern one than when Gundy first started. Maybe that changes, maybe it doesn’t but it’s apparent (and understandable) that a young, hungry Gundy was recruiting the lights out in a way we haven’t seen over the last decade or so in Stillwater, Oklahoma.