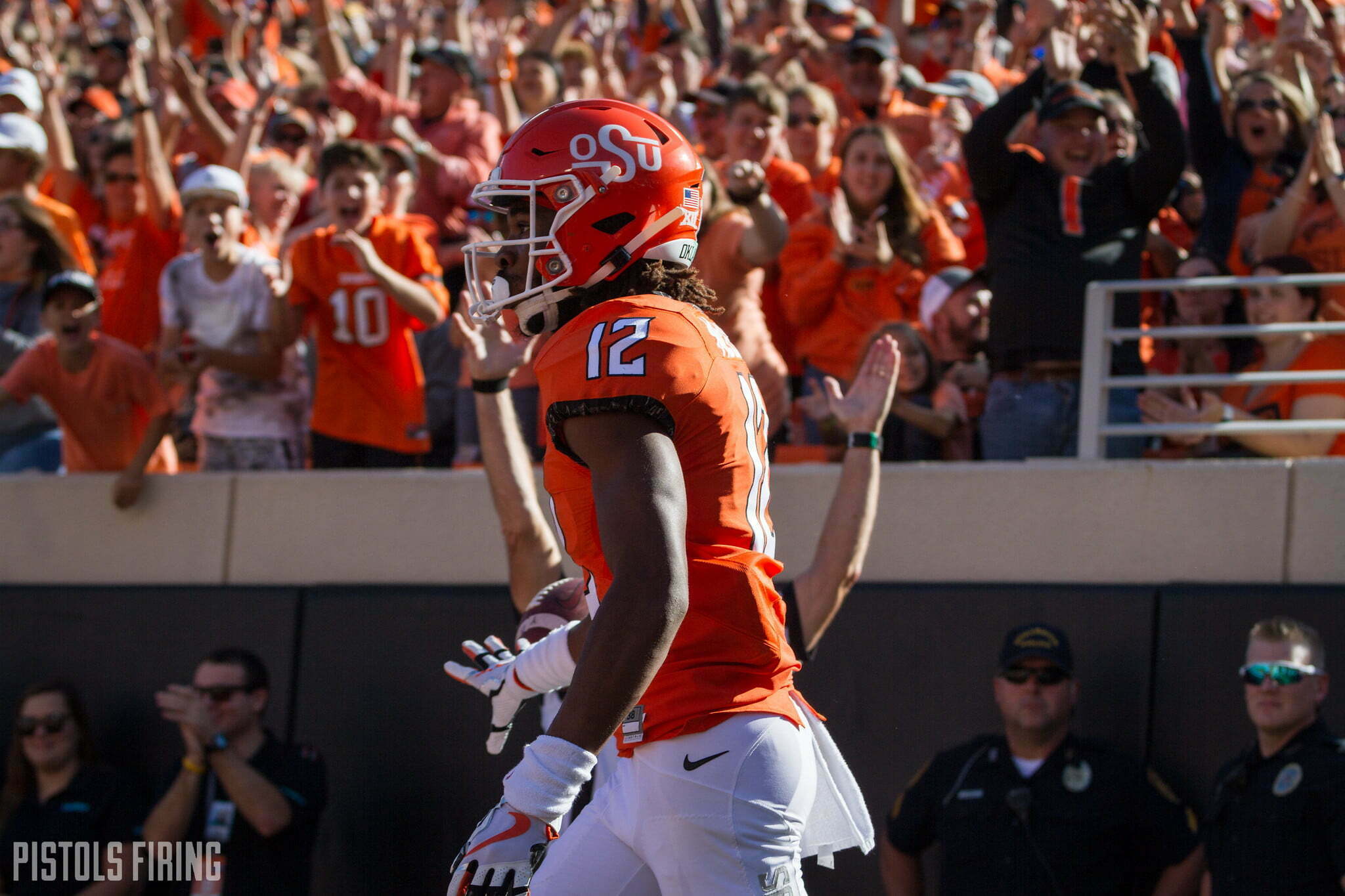 Oklahoma State finished 45th in the country in recruiting this past cycle. The only time a Mike Gundy class has finished ranked lower nationally was back in 2005, in his first year as the head coach (when he was hired about a month before signing day).

So you could make the case that — given the circumstances — this was the worst recruiting class of the Gundy era. That’s worth talking about of course (and we will definitely talk about it over the next few weeks), but it also doesn’t tell the whole story.

Recruiting class rankings don’t include transfers even though transfers count against class totals. That is, Oklahoma State is getting three (and maybe more) transfers into its program this season toward its total of 25 players, but they don’t count toward how the class is ranked either in the Big 12 or nationally (I wrote more about that here).

The bext example: When Jalen Hurts transferred to OU last season, he counted against their total number of scholarships in a given class but not toward their overall class ranking. That’s inequitable (at best!).

This isn’t unusual for OSU — they almost always snag a nice haul of transfers — but it’s also not common when it comes to Big 12 teams. There are plans from 247 Sports to amend the rankings based on transfers, but that could become a sticky situation.

Anyway, let’s run through the Big 12 transfers to date and see how they could affect class rankings.

While it remains to be seen if all of OSU’s players will be immediately eligible, it’s kind of undeniable that they drew in the best crop of transfers, right? Depending on what Howard does at OU, you’d almost certainly rather have OSU’s group than any other group (good job, good effort Texas and Baylor).

So who knows if this makes any impact on the 2020 season or on OSU’s team over the next few years. I think transfers are probably generally overvalued, but OSU is getting proven Power 5 guys. If you were to re-assign those stars based on college production, all three of their guys would almost certainly be higher than they are.

Judging recruiting classes is a game, an educated guess at best. OSU has three known quantities to add to what — again, at the outset — is an unimpressive group overall. However, in the transfer era, we have to take a more multifactorial approach to how we evaluate how good or bad, deep or shallow, effective or ineffective a recruiting class is. And Oklahoma State’s group coming in 2020 is certainly better than it’s getting credit for.