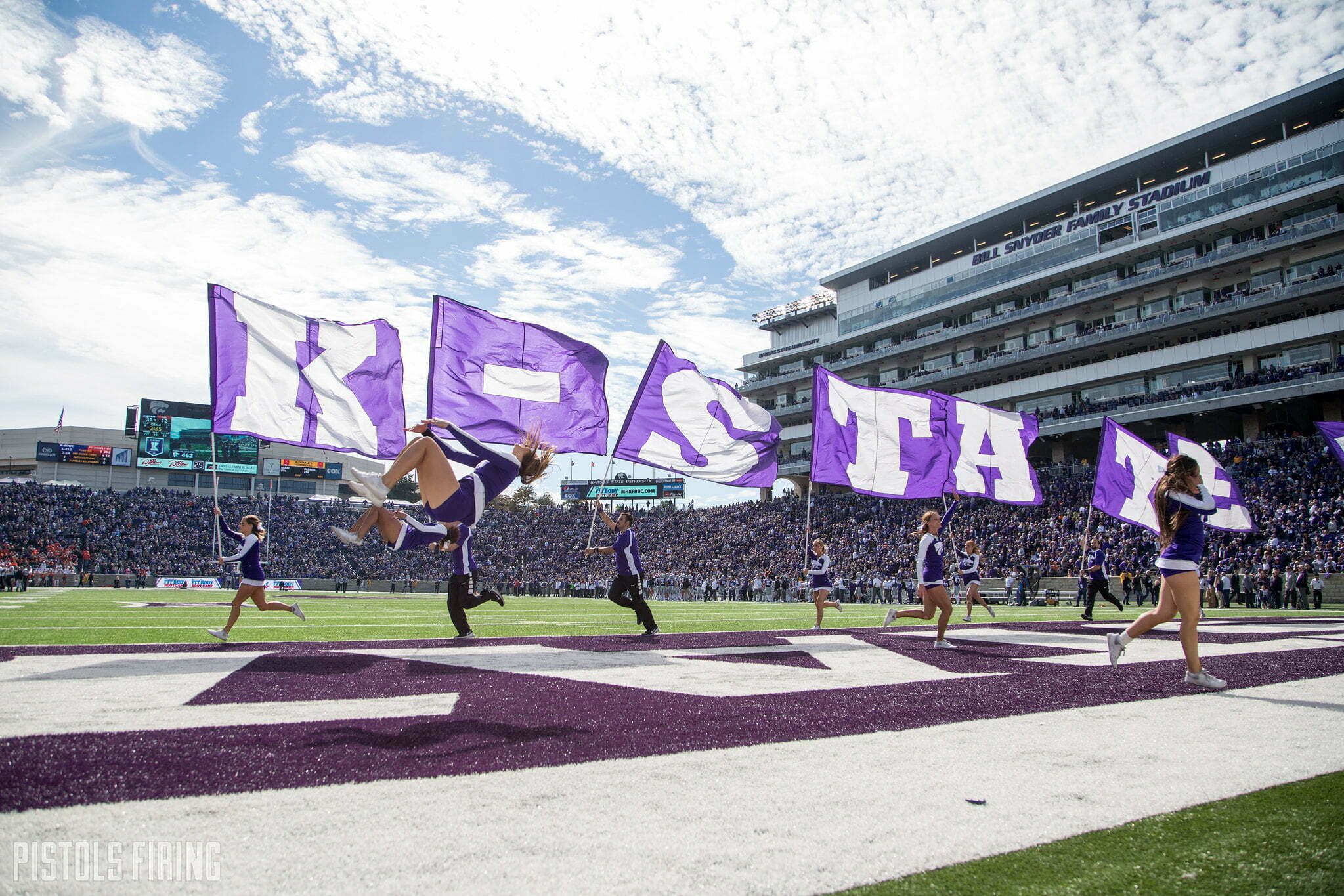 Oklahoma State and Kansas State had a tight, grind-it-out game in Manhattan last season. Something similar could come Saturday in Stillwater. Klieman met with reporters Tuesday to preview the game. Here are three things he hit on.

Longtime K-State starter Skylar Thompson left the Wildcats’ Southern Illinois game in Week 2 with a knee injury, and Klieman said Tuesday that Thompson wouldn’t be ready for the team’s trip to Stillwater.

In Thompson’s place, K-State used sophomores Will Howard and Jaren Lewis last week against Nevada. Howard was 7-fot-10 for 123 passing yards, 56 rushing yards and three total TDS. Lewis was 2-for-3 with six yards.

It was a plan to use both last weekend, and while Klieman didn’t commit entirely to a similar plan against the Cowboys, he said both guys can help K-State win.

“It’s early in the week,” Klieman said. “I really haven’t had a conversation with [offensive coordinator Courtney Messingham] and [quarterback coach] Collin [Klein] about that specifically other than the fact that we saw both players give us an opportunity to be successful, both players deserve the opportunity to play. They’re both going to be ready to play without question. I think our football team knows both guys can get behind center and help us win.”

Both Teams Struggle in Passing Game

In three games, the Cowboys have thrown for 570 yards, edging out K-State’s 445 yards.

The Pokes have thrown for three TDs and two interceptions, and the ‘Cats have thrown for one touchdown and three INTs. Needless to say, a Big Ten game might break out in Stillwater on Saturday.

Klieman said he’d take being 3-0 without success in the passing game over being 0-3 with success in it.

“We’re smart enough to realize that we’re not gonna be successful in the Big 12 [throwing] the ball 13 times a game,” Klieman said. “We kind of talk about that to our players at the team meeting yesterday was, ‘We have to throw the football with more efficiency, more success and just more in general for us to be a factor in this league.'”

K-State switched to a three-man defensive front this offseason, and it’s seemed to help the Wildcats defend the run.

Stanford, Southern Illinois and Nevada have combined to average 1.9 yards per carry on 85 total attempts.

The Cowboys ran for just 1.9 yards a carry against Missouri State, but have improved the past two weeks, going for 3.3 against Tulsa and 4.3 against Boise State on Saturday. Jaylen Warren in particular has likely jumped onto the K-State scouting report with his 32-carry, 218-yard performance on the blue turf.

“This is going to be an exceptional rushing team in Oklahoma State,” Klieman said. “They can beat you in a lot of ways, but I know against Boise they were able to rush the football successfully. We’re not gonna stop them. We have to be able to limit some of their explosive plays.”