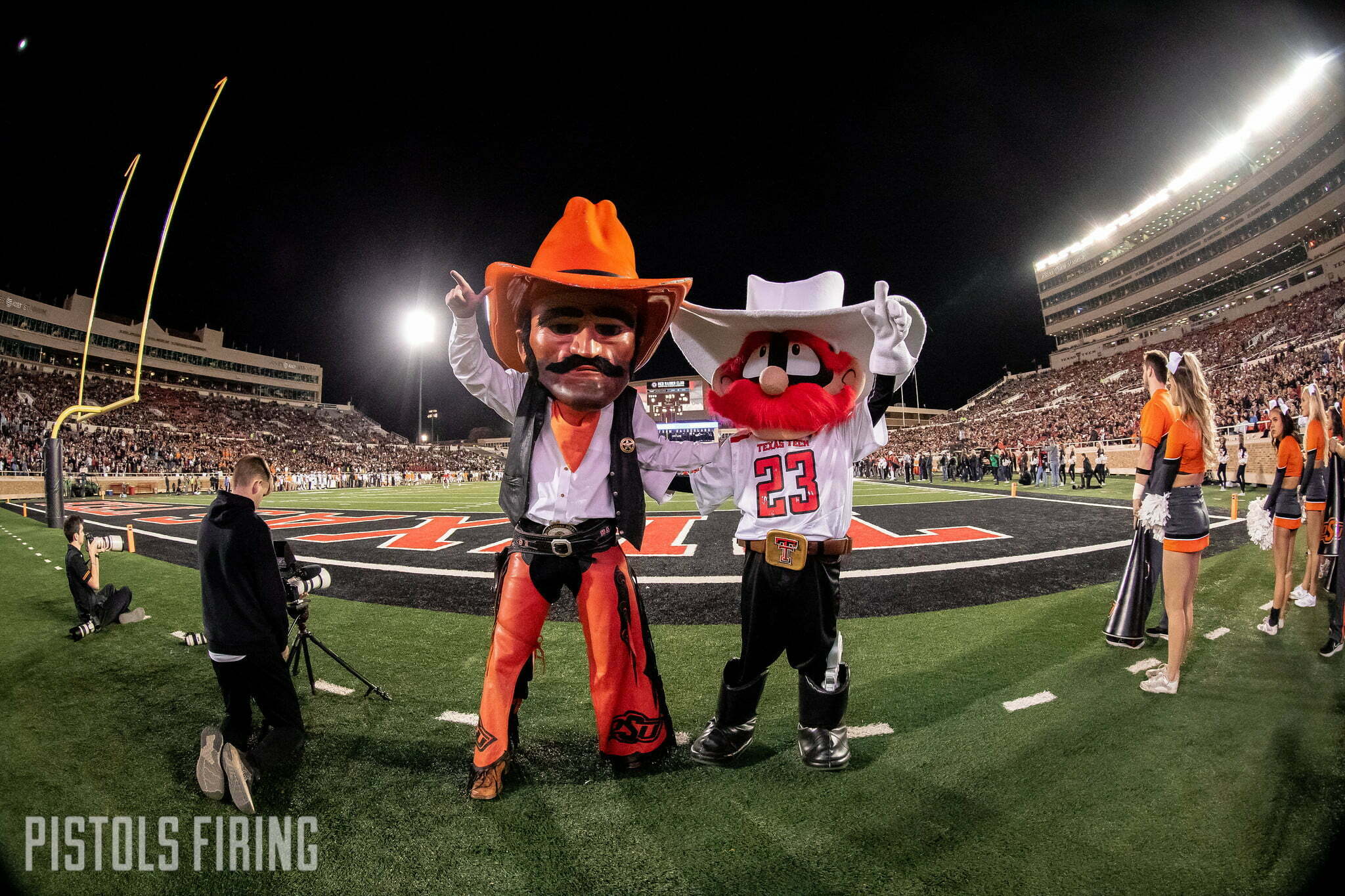 In the first year of his Texas Tech rebuild, Joey McGuire has the Red Raiders competing despite a difficult start to the season.

Tech is 3-2 and when the Red Raiders play Oklahoma State at 2:30 p.m. Saturday in Boone Pickens Stadium, it’ll be the fifth straight ranked opponent they have played. McGuire met with reporters this week to discuss the upcoming matchup. Here are three things he said.

Texas Tech quarterback Donovan Smith leads the Big 12 in passing and has led a rebuilding Texas Tech to a 3-2 record, including a pair of wins against Top 25 teams. But apparently, all is not well in West Texas.

Smith has completed 67% of his passes for 1,476 yards and 11 touchdowns, but he has also thrown seven interceptions. Redshirt freshman Behren Morton has also gotten some run, and at one point the two quarterbacks were splitting practice reps 50-50. Morton has thrown 17 passes this season, completing 11 for 182 yards, two touchdowns and an interception.

And this duel could just be a stopgap until opening-day starter Tyler Shough returns from injury, which McGuire said he hoped would be Tech’s game against West Virginia on Oct. 22.

So will it be Donovan Smith against OSU this weekend? Or will Morton get more playing time?

“I think Behren will come out and have a great week, and I’m hoping that we have a good plan to play both of them.”

2. Tech Could Be Without Leading Receiver

Myles Price, a former Oklahoma State commit before some drama ensued, leads the Red Raiders with 31 catches for 309 yards and two touchdowns this season, but an ankle injury has him as a game-time decision in Stillwater.

With Tech having a bye week after its trip to Stillwater, you could make the argument that sitting Price and giving him the extra week is the call to make.

McGuire is in his first season as a college head coach after spending the majority of his coaching career at the high school level. Meanwhile, Mike Gundy is in Year 18 at the same place.

What Gundy has been able to build during his nearly two decades in Stillwater isn’t lost on some of the conference’s new blood.

“If you think about Coach Gundy, we’re around the same age, but he’s kind of the old guy in the conference,” McGuire said. “What he’s been able to do year in and year out is pretty incredible when you’re talking about college football, and especially in this day and time of just continuing to have success. He’s done an amazing job.”