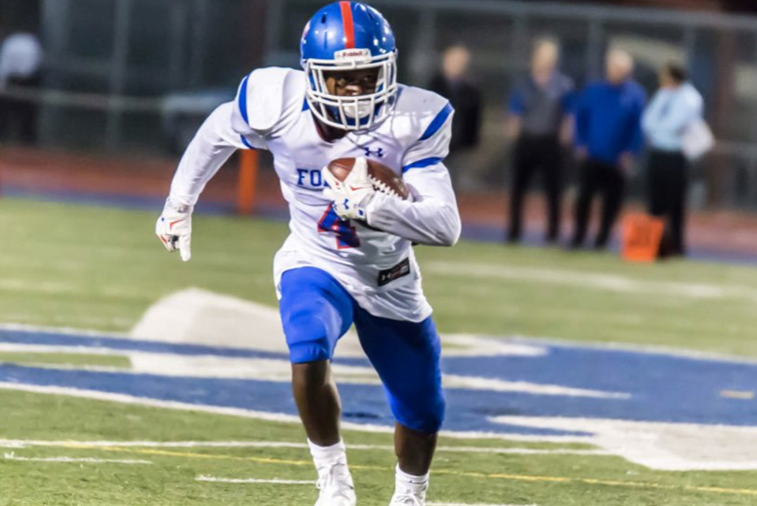 One of the top running backs in the country is giving OSU a serious look.

Four-star ball-carrier Daniyel Ngata, rated by 247Sports’ Composite as the No. 48 player in 2020 and the No. 2 prospect at his position, including OSU among his updated top schools over the weekend.

OSU is vying for his commitment along with Texas A&M, Penn State, Clemson, Arizona State, Utah and Oregon.

Ngota, a California native, doesn’t exactly fit the profile or geographic region of a player OSU typically lands. But with Cali bluechip QB prospect Shane Illingworth in the fold, it’s possible the Cowboys — who appear to be using new OC Sean Gleeson and running backs coach John Wozniak as his primary recruiter — could get a major California coup in the cycle.

“Oklahoma State is a program on the rise,” he told 247Sports upon his top seven release. “I have a great relationship with a few of the coaches. And they have a good deal with the running back position.”

OSU has been after Ngata since he was offered in March and still has, as Ngata put, a good deal at the position. To this point the Pokes have not landed a commitment in the class, and when Chuba Hubbard inevitably wins the Heisman Trophy next season and decides to leaves school early, it’s possible early playing time for a prospect of his caliber could be readily available.