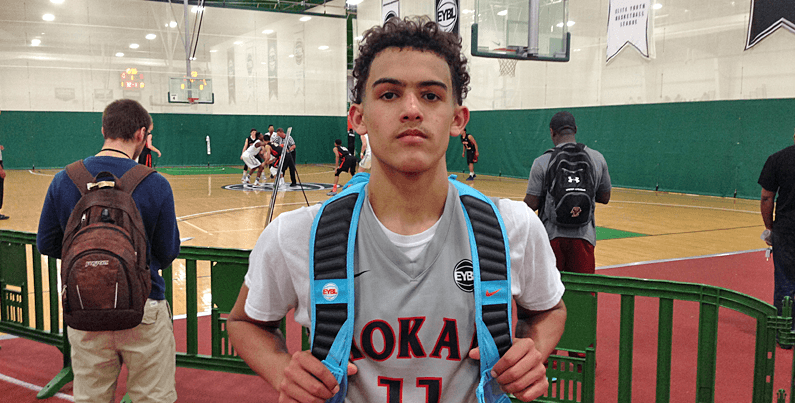 Oklahoma State is at full capacity from a scholarships standpoint for next season. And that was before taking in St. John’s transfer Yankuba Sima over the weekend. That prompted me to write that as it stands on the surface, Oklahoma State appears to be out of the Trae Young sweepstakes.

With a tweet asking, “Is Oklahoma State out of the Trae Young sweepstakes?”, Young’s father responded with this:

It’s not out of the question. In fact, if Young were to land on OSU, the coaching staff would make room for him regardless. He’s the type of talent that could help turn a program around.

But should it happen, there will need to be two spots opened up. Which means that it’s reasonable to almost certainly expect one or perhaps two transfers this offseason given the current scholarship situation.