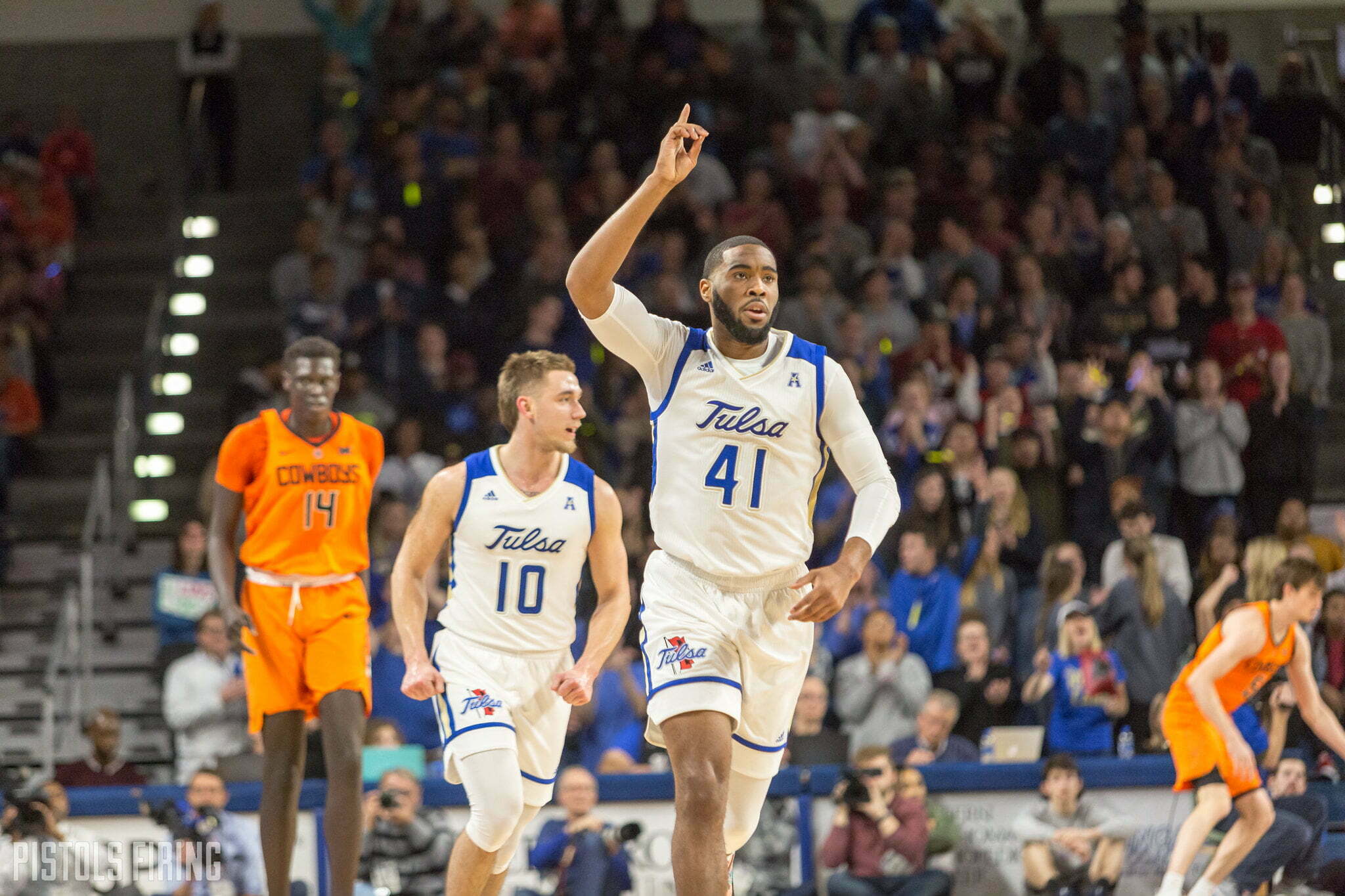 It turns out Jeriah Horne won’t head down the turnpike from Tulsa to Stillwater.

Horne, a grad transfer power forward who averaged 11.1 points and 5.2 rebounds a game last season for the Golden Hurricane, announced he would transfer to Colorado on Thursday. Oklahoma State was in the group of schools to reach out to him and show interest.

All this means is that OSU still has a scholarship to give this cycle.

The focus shifts now to four-star shooting guard Donovan Williams. He has a top three of OSU, Kansas State and Texas, and he is set to announce his commitment Monday.

JT Thor is the other hot topic in OSU recruiting circles. Thor is the No. 51 player in the 2021 class. He also plays a position, power forward, that OSU has a need at. Longtime starter Cameron McGriff graduated, leaving the spot open.

While Thor would perhaps be the most logical choice, there are still other names floating out there.

It was reported that OSU reached out to Western Michigan transfer Michael Flowers, but to this point it’s unclear if there’s a standing offer. Flowers is a shooting guard who averaged 16.9 points a game last season.

OSU has also reached out to Purdue transfer Matt Haarms, but OSU was one of many to do so. Haarms is a 7-foot-3 center who averaged 8.6 points and 4.6 rebounds a game for the Boilermakers last season.