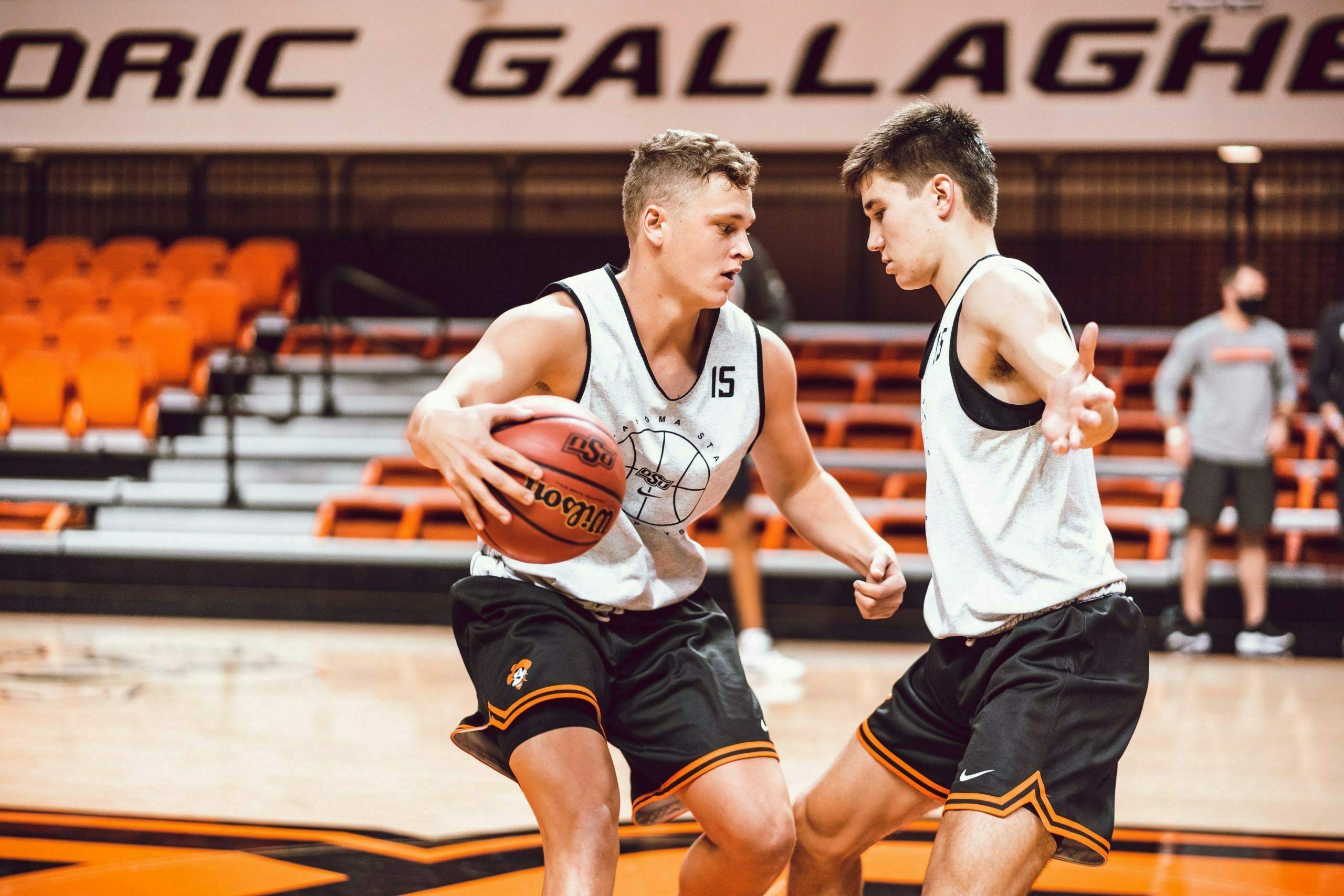 The Cowboys have a lot to be excited about in terms of new blood this year.

For starters, Oklahoma State added the No. 1 player in the 2020 recruiting class Cade Cunningham. He is part of a top five class that also included high-level prospects like Matthew-Alexander Moncrieffe, Rondel Walker and Donovan Williams.

The Cowboys also added new walk-ons, one of whom is a legacy in Stillwater: Carson Sager. Sager is the younger brother of Christien Sager, who played at OSU from 2011 to 2015.

OSU released a video Friday where Christien, who started his OSU career as a walk-on, informed his little brother he made the team.

Out of Rider High School in Wichita Falls, Texas, Carson is listed at 6-foot-4, 207 pounds. He was a first-team all-district selection at Rider last season and was also valedictorian of his high school class.

Given his family ties to the Cowboys, he is also a longtime OSU fan.