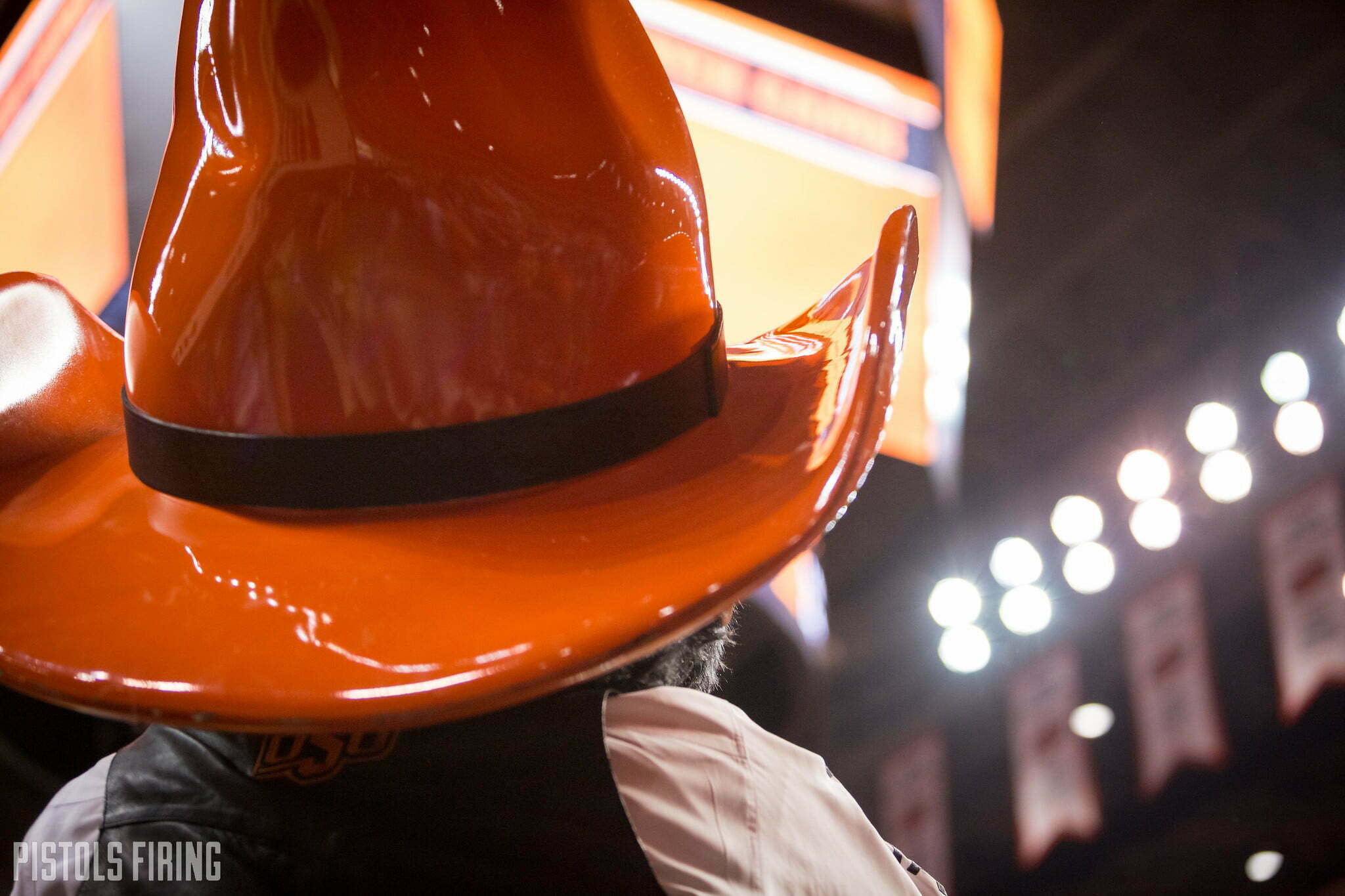 Virginia Tech transfer guard Jalen Cone, who averaged 9.2 points per game last season as a sophomore for the Hokies, has cut his list to a final seven that includes Oklahoma State.

A 5-foot-10 former four-star recruit, Cone out of high school was listed as a point guard. But in two seasons Cone primarily played off the ball at shooting guard. As a freshman he averaged 8.0 points per game and hit 45.7% from 3-point range. As a sophomore he averaged 9.2 points on 34.9% 3-point shooting.

Cone could be looking for a bigger role on the ball at his next destination or, perhaps, a less clogged path to playing time (or both) — both of which OSU potentially could offer.

Most likely, Cone’s best asset in college regardless of wherever he lands is as a scorer. He can create his own shot at a high level and has vast experience as a point guard that could suit him on the ball as a playmaker, too.

OSU has a need for guards next season that Cone could help meet not just with Cade Cunningham off to the NBA but with Ferron Flavors transferring as well. Currently there are no incoming recruits for next season so OSU has multiple spots to offer.