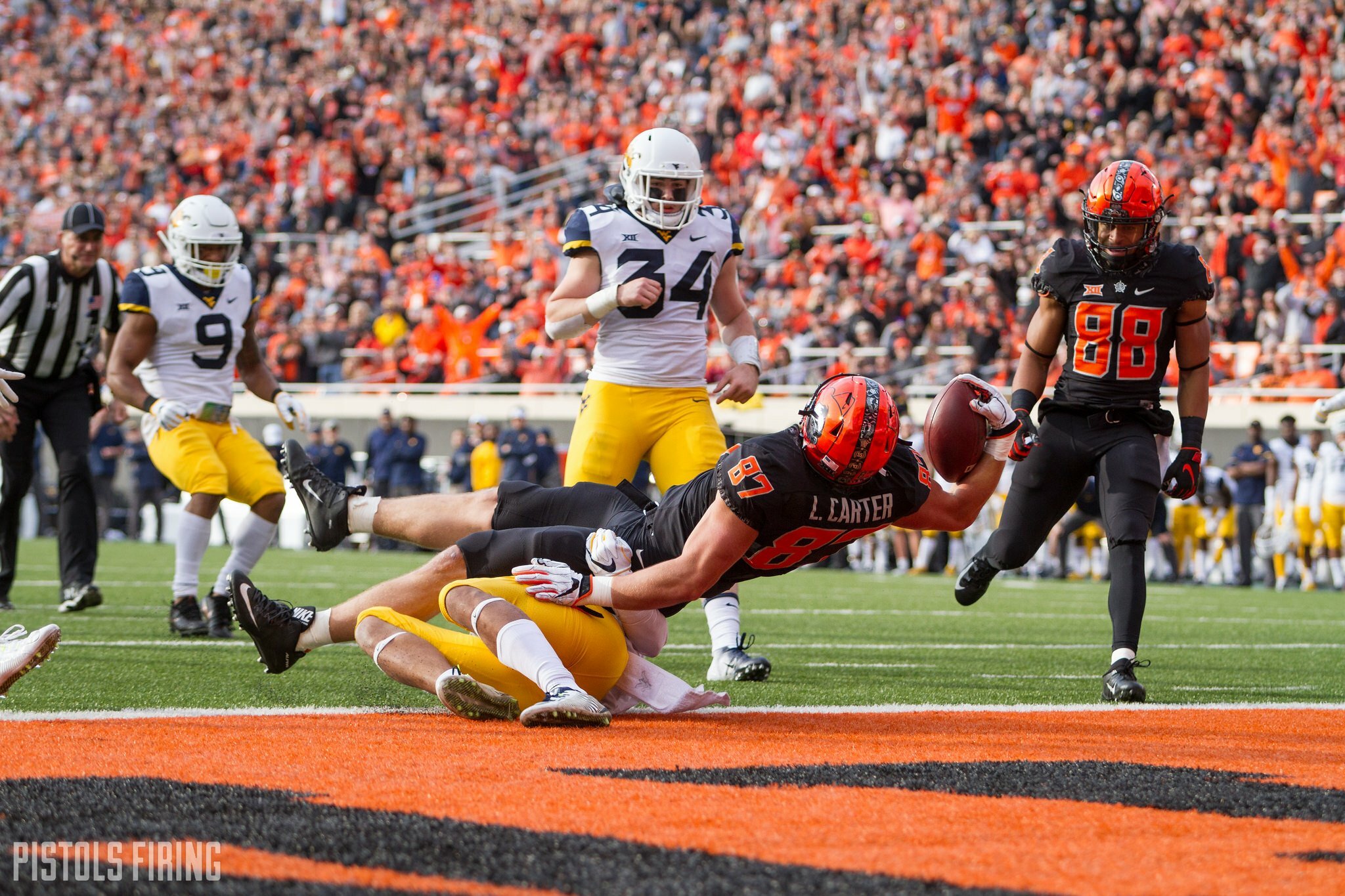 I would have included this email in this week’s reader thoughts, but it seemed like such a crazy statistic that it needed its own post. This from the peerless Doug D. who runs things over at CFB Reference (which you should definitely be using often).

A quick check of the database indicates that this is just the second time since 2000 that an unranked team has beaten a top 10 team while being -3 or worse in turnovers. West Virginia was on the other end of the other one, too (in October 2014 when they beat No. 4 Baylor 41-27 despite turning it over three times to Baylor’s none).

Even if you expand it out to look at any ranked team (not just top 10), it’s extremely rare (just four times since 2000).

Weird parallel between this football team and hoops team from last year. Both were/are …. not great, but beat some great teams. I think the hoops team had four wins against Elite 8 teams.

Here’s an even better way to look at it. Since 2000, when an unranked team plays a top 10 team and the unranked team is -2 or worse in turnover margin, their record is 4 wins and 381 losses. Incredible!

It really kind of is. And as much as we talked about it, I think we sort of underrated how insane it was that OSU came back from that 17-point deficit in the way they did. In 2014, when WVU beat Baylor they led at half despite the turnovers. This OSU team climbed out of its hole in the second half and pulled off something that’s just happened in 1 percent of games involving top 10 teams and a -2 turnover margin or worse.