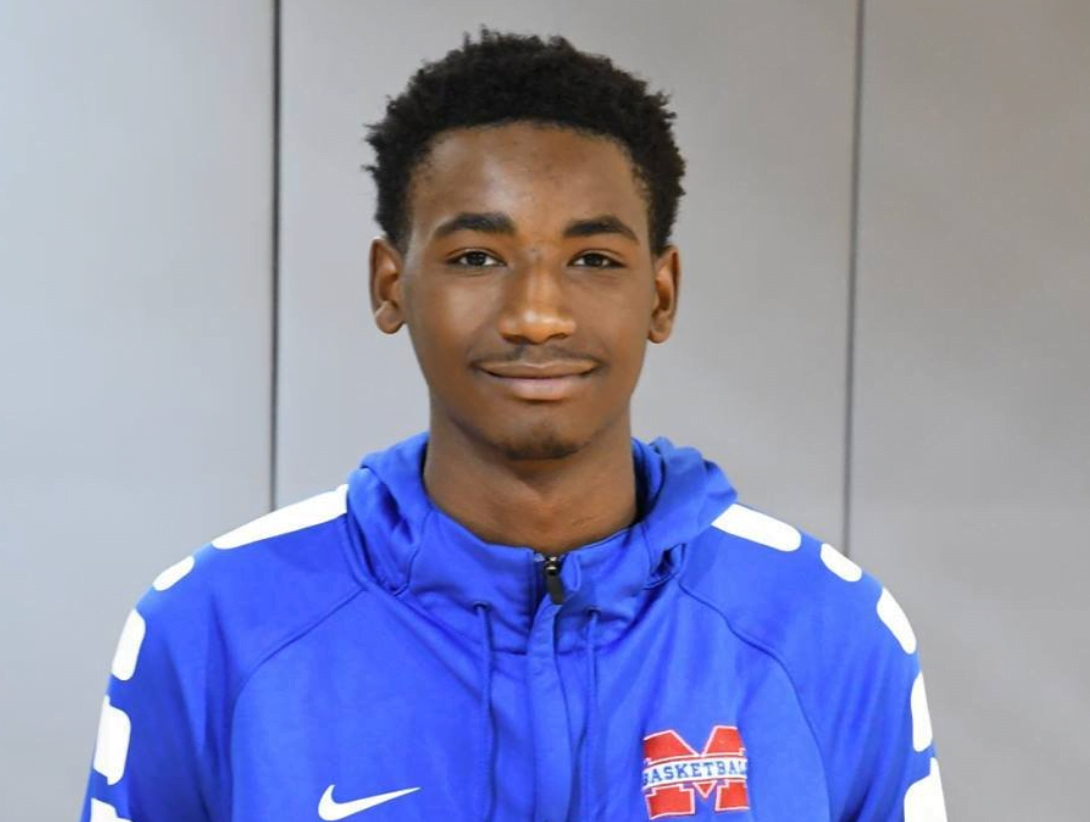 Oklahoma State signees Kalib and Keylan Boone are looking for their second state championship in as many seasons, but their semifinal matchup wasn’t easy.

Mike Boynton was on hand to watch Kalib drop in a layup in the game’s final seconds to put Memorial past El Reno 54-53, putting the Chargers in the Oklahoma 5A State Championship game.

Here’s a look at the game-winning basket:

In the closing moments, @kalibboone32 gave Tulsa Memorial the victory. See the post game celebration and the speech he gave to his teammates. #okpreps pic.twitter.com/t2GhJAQRwq

Kalib, the state’s top recruit, ended the game with 11 points and seven rebounds, while his twin brother Keylan, the third-ranked recruit in Oklahoma, scored 16 points and brought down 11 boards.

The Boones and Memorial will play Del City at 1:30 p.m. Saturday in Oral Roberts’ Mabee Center.