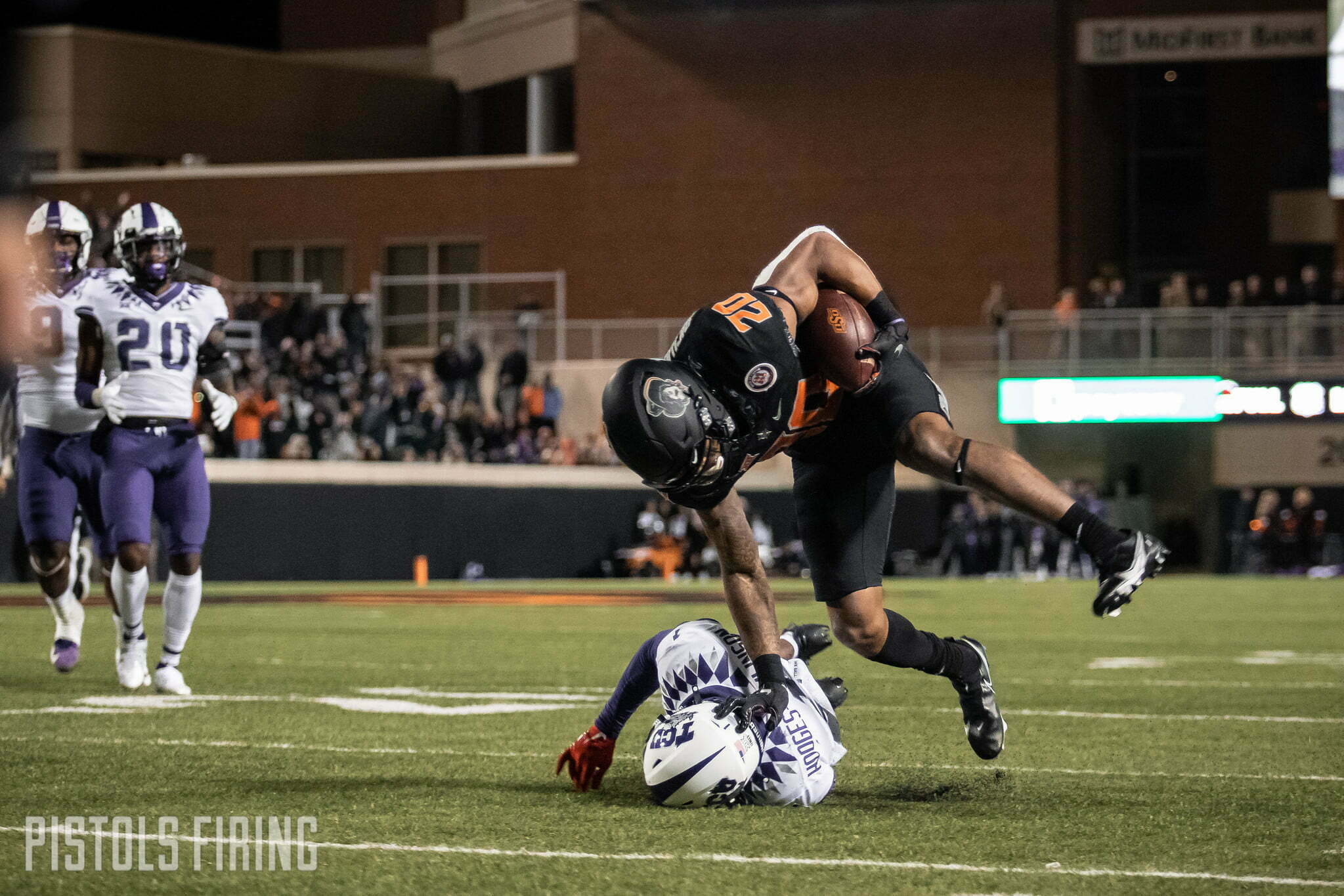 After having only two 2:30 p.m. kicks all of last season, the Cowboys will make it three in a row to start Big 12 play.

The TCU game will be televised on either ABC or ESPN. It could feature a battle of unbeatens depending on how OSU does against Tech this weekend, and how the Horned Frogs play against unbeaten Kansas.

Here is a look at the Big 12’s slate that weekend: