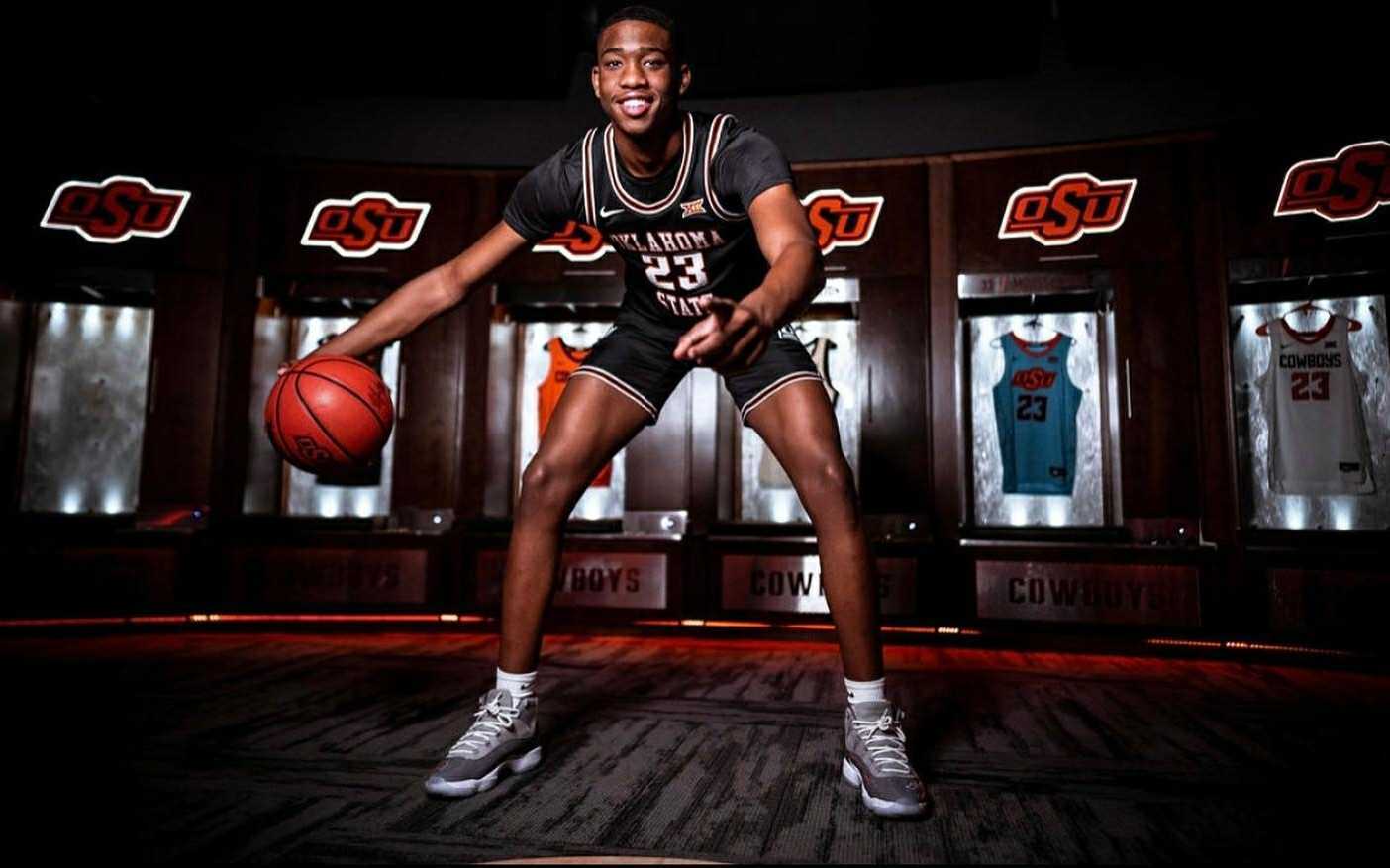 Brandon Garrison’s verbal commitment to Oklahoma State on Thursday gave the Cowboys their first in the 2023 cycle and laid the foundation for what could be a stellar class in 2023. Garrison, a 6-foot-9 center from Del City, is the type of centerpiece prospect who may attract other high-level talent, and his summer rise suggests that his No. 54 overall ranking in the 247Sports Composite as a four-star recruit is the floor for his potential. Realistically, by the time he signs he could be a five-star talent.

So what does it mean for OSU? The fallout, the instant reaction — it’s all below.

Losing the commitment of another in-state standout earlier this year, Parker Friedrichsen, also a 2023 recruit, certainly doesn’t help the cause overall in building a monster class in the cycle. I really like Friedrichsen’s game as a sharpshooter and think he will be a quality college player. That said … I think it’s still very possible that OSU can piece together one of the more talented classes since Boynton took over. Here’s who I think could be in play next:

Trent Pierce, 6-8, 180, PF, ????: Pierce is a Tulsa native with a ton of major offers already, but OSU is seemingly in a pretty great spot here. He’s a combo forward who has great positional size and length with the skill to play as a jumbo wing at the next level. Love his versatility. OSU was just recently named as a finalist in his recruitment and he could be nearing a decision in a matter of weeks.

Brandon Williams, 6-7, 205, ????: Who wouldn’t want two Brandons in the same class? Would it be confusing? Yes. But if the Thunder can draft two Jalen (and Jaylin) Williams’, then who is to say this isn’t the right strategy? This Brandon could be a real asset to the other Brandon, too, with Garrison slotting in at the 5 and Williams slotting in at the 4. OSU is in the mix here with UCLA, St. John’s and others to try to pull him from New York.

What I think is most interesting here with Garrison’s commitment is what it might mean for OSU for recruiting within the state. I think former in-state standout Trent Pierce, who is now in Arizona, is very much in play for OSU. But two others to watch — former commit Friedrichsen, and Norman North standout Jeremiah Johnson — are ones I’d keep tabs on. Johnson has the potential to be a star but hasn’t been recognized as such in the rankings as only a three-star talent. But OSU was in very early with him and seems convinced he can be a difference-maker. I’m not convinced OSU can land all three of Garrison-Friedrichsen-Johnson (or even Garrison-Pierce-Friedrichsen-Johnson) but landing one of those (either a Pierce or Johnson) would be a huge coup and further evidence that Boynton kinda completely owns recruiting within the state until further notice.