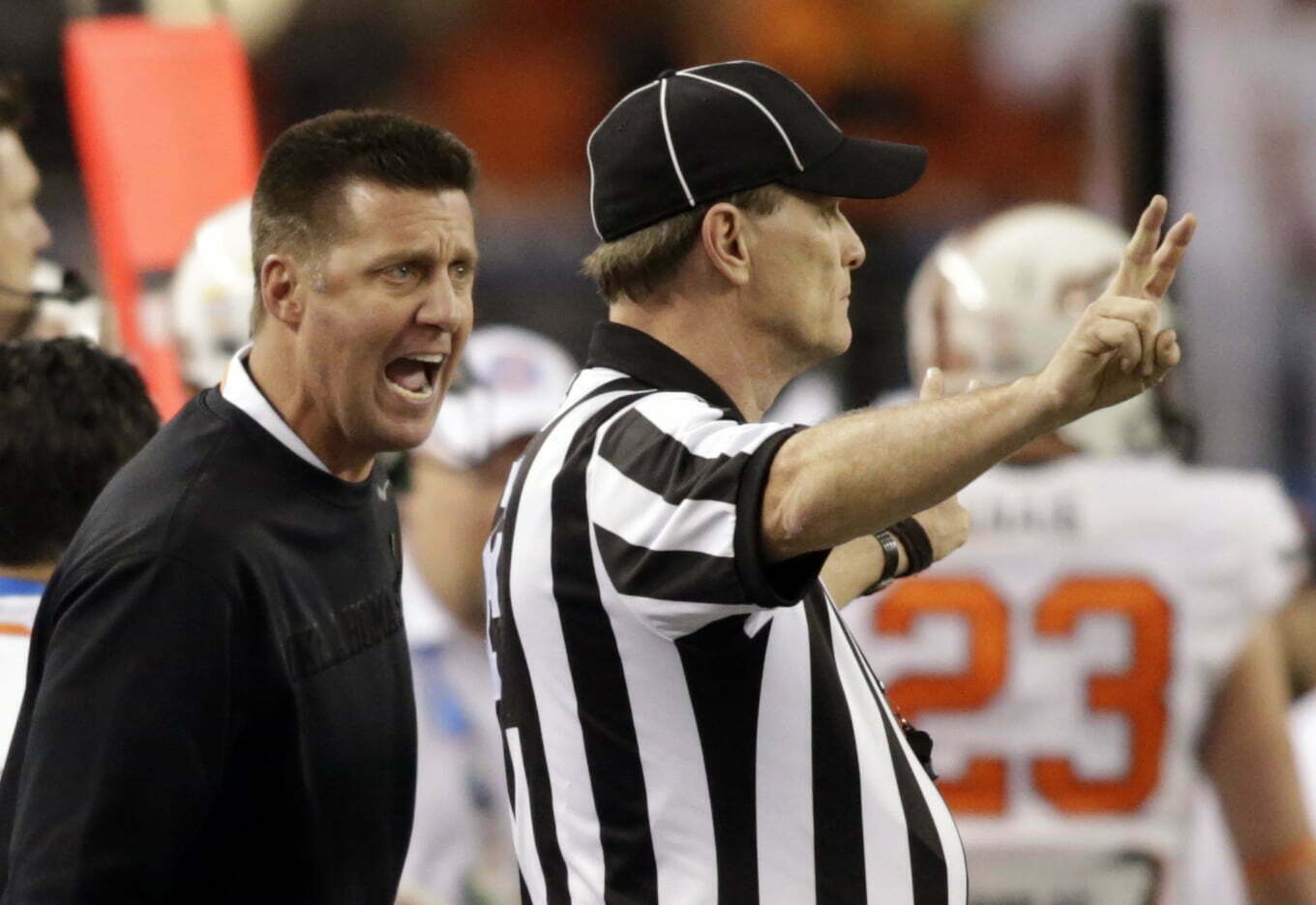 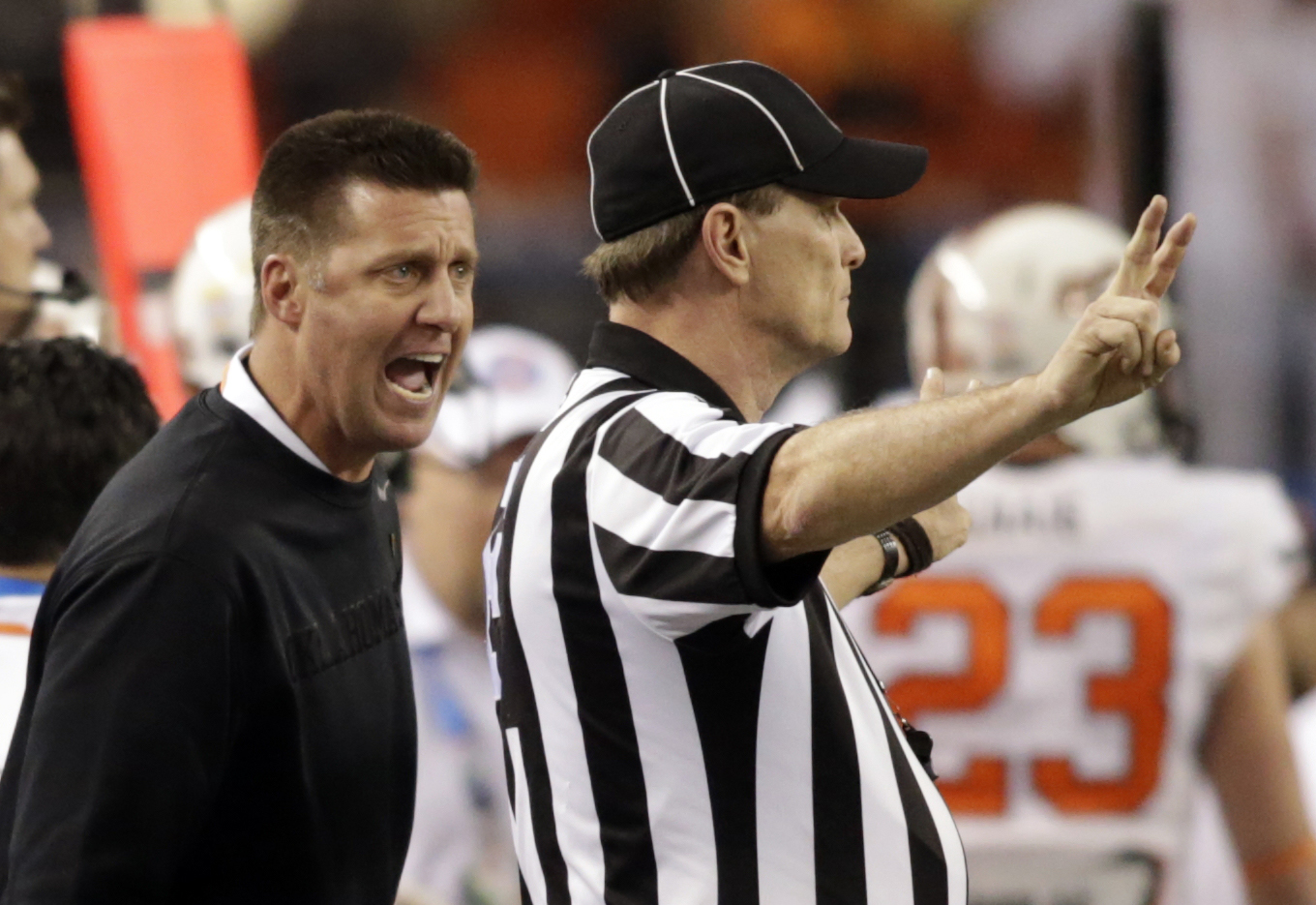 So you have probably read by now that Lord Gundy will not be able to wield his scepter over 85+ student athletes on Sunday nights now because of a thing called an APR which is…complicated.

Of course it’s the NCAA so I wouldn’t expect it to be anything less than a day-long search of the worldwide web for what in the world this thing is that will keep OSU from prepping for The Champs in late August.

Let me give my best shot at an explanation:

Forget the term “APR” — it muddies the water and evokes images of some governmental subsidy that is neither exciting nor relatable. Let’s instead call this thing keeping OSU from practicing the “Score.”

OSU’s Score fell below what the NCAA deemed acceptable, but why?

According to the NCAA “Scholarship student-athletes each semester receive one point for remaining eligible and one point for staying in school or graduating.”

In football there are a total of 85 scholarship athletes so if everyone in your program stays eligible and stays in school or graduates over the course of a school year you would calculate The Score like this:

But what if JW Walsh and four other QBs become ineligible in the spring. They get girlfriends, take up golf, and stop going to accounting. That would be five points knocked off your Score.

Remember, anything under 930 is bad news.

Also remember, the Score is a four-year average. OSU’s four scores that make up the average:

That would have been a disaster.

One issue people have is that even though transfers and early entrants into the draft don’t count against you, somebody like Joe Randle (as Gundy pointed out here) kind of does:

“The APR is not set up the way it should be,” coach Mike Gundy said in spring 2013. “ … Joe Randle and those guys (who leave in the spring), they count against me. Why does that count against me?”

The reason? Randle bails on class in the spring to get ready for the draft (and rightfully so) and becomes “ineligible” even though there’s nothing left for him to be eligible for. It’s a bit silly.

The whole thing is messy but I honestly don’t think what happened to OSU is that big of a deal. Maybe I’m naive or a homer and I know folks are going to do air drops on Gundy and the program and whatever (and it is embarrassing), but losing some Sunday night jogging and a bit of film isn’t going to make or break OSU this year.

That 916 score from 2010 will be off the books next season and everything will be back to normal.

My bigger thing with all of this is how much it continues to point to the silliness of college athletics. Here’s a bowl game in which you’re playing for $15 million for your conference but yeah, better get that Statistics II homework done.

The whole dichotomy is laughable.