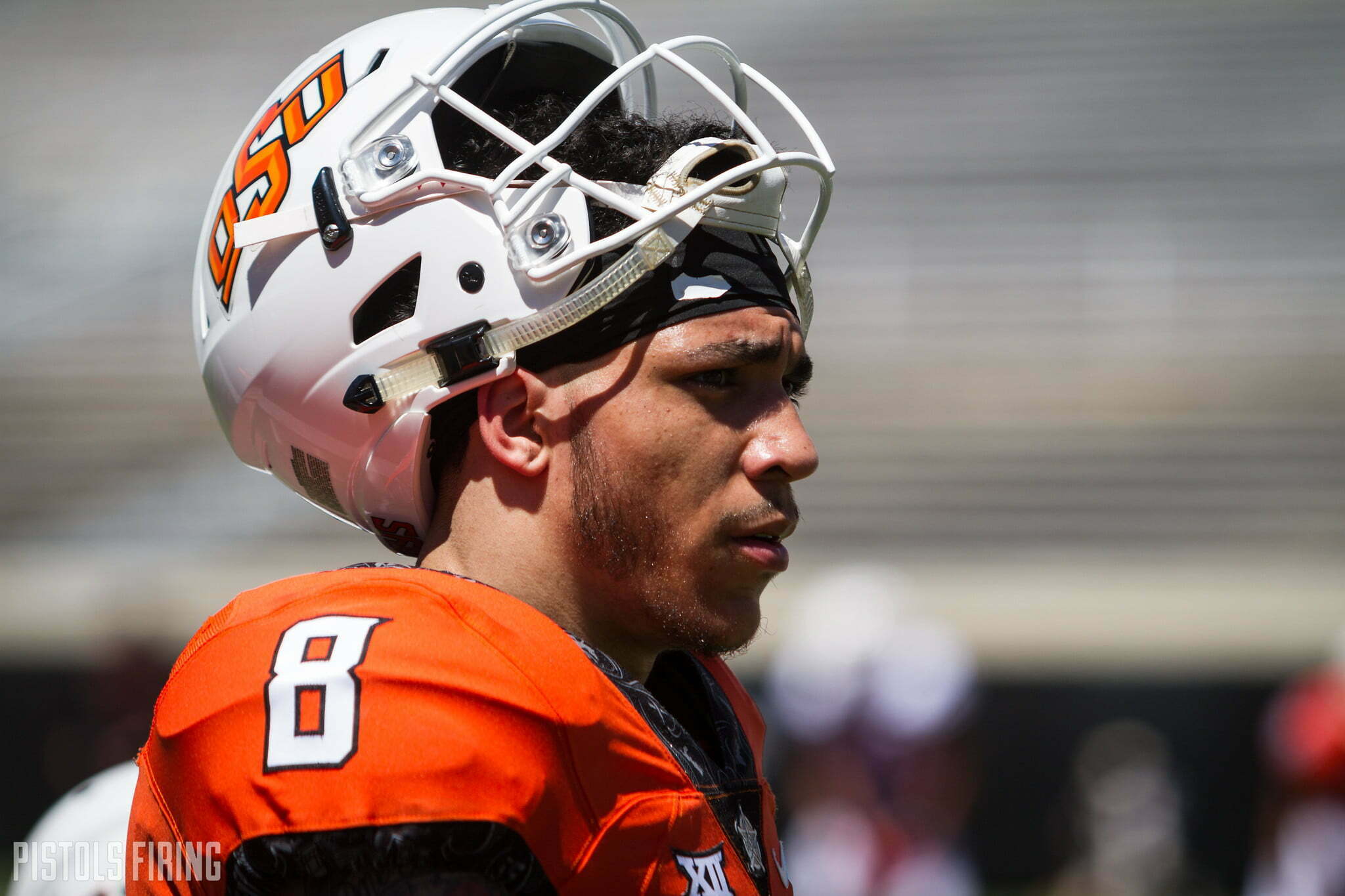 I reached out to one source at OSU who said the Cowboys were planning on starting their fall camp on Wednesday, unless they hear otherwise that they’re not supposed to. He was (sort of) kidding, but it’s indicative of the very bizarre season we’re all enduring as football is four weeks away with no beginning in sight.

Oklahoma State currently has Tulsa scheduled as its first game on Sept. 12, as the Sept. 3 game against Oregon State was canceled. According to Big 12 policies, it appears that OSU will only be playing either that Tulsa game (Sept. 12) or the Western Illinois game (Sept. 19), and that the Big 12 slate will start in late September.

My guess there is that Tulsa stays as the Pokes +1 non-con tilt before heading into the nine-game regular season. Technically, it appears none of this means anything for practice. Teams that have a game in Week 1 (Sept. 5) are supposed to start practice on Aug. 7, but OSU’s practice date was bumped a few days to Aug. 5 because it was playing on Thursday, Sept. 3. It is presumed that this is still the starting practice date.

Interestingly, OU has been practicing for nearly a week now as it has a game in Week 0 (Aug. 29). This is obviously allowed, but that game was rescheduled very late in the process, and it could create a bizarre scenario in which OU plays games in August and then October but none in September as its first Big 12 game isn’t scheduled until Oct. 3. It is also presumed that the Big 12 schedule could be revised.

Add it all up, and I have no idea what to think or feel in the days ahead. I’m excited (?) about football starting and hopeful for a season, but all the uncertainty is certainly a wet blanket on everything. Think about this: OSU has games scheduled for 2035, but it doesn’t know when its first game of 2020 is.

What we do know is that 10 games are slated to be played, and nine of them will be Big 12 games. This is the way forward for all the Power 5 conferences, and it appears that this is the best shot at salvaging some sort of a 2020 season that’s sure to be rife with even more twists and turns than we’ve already seen.