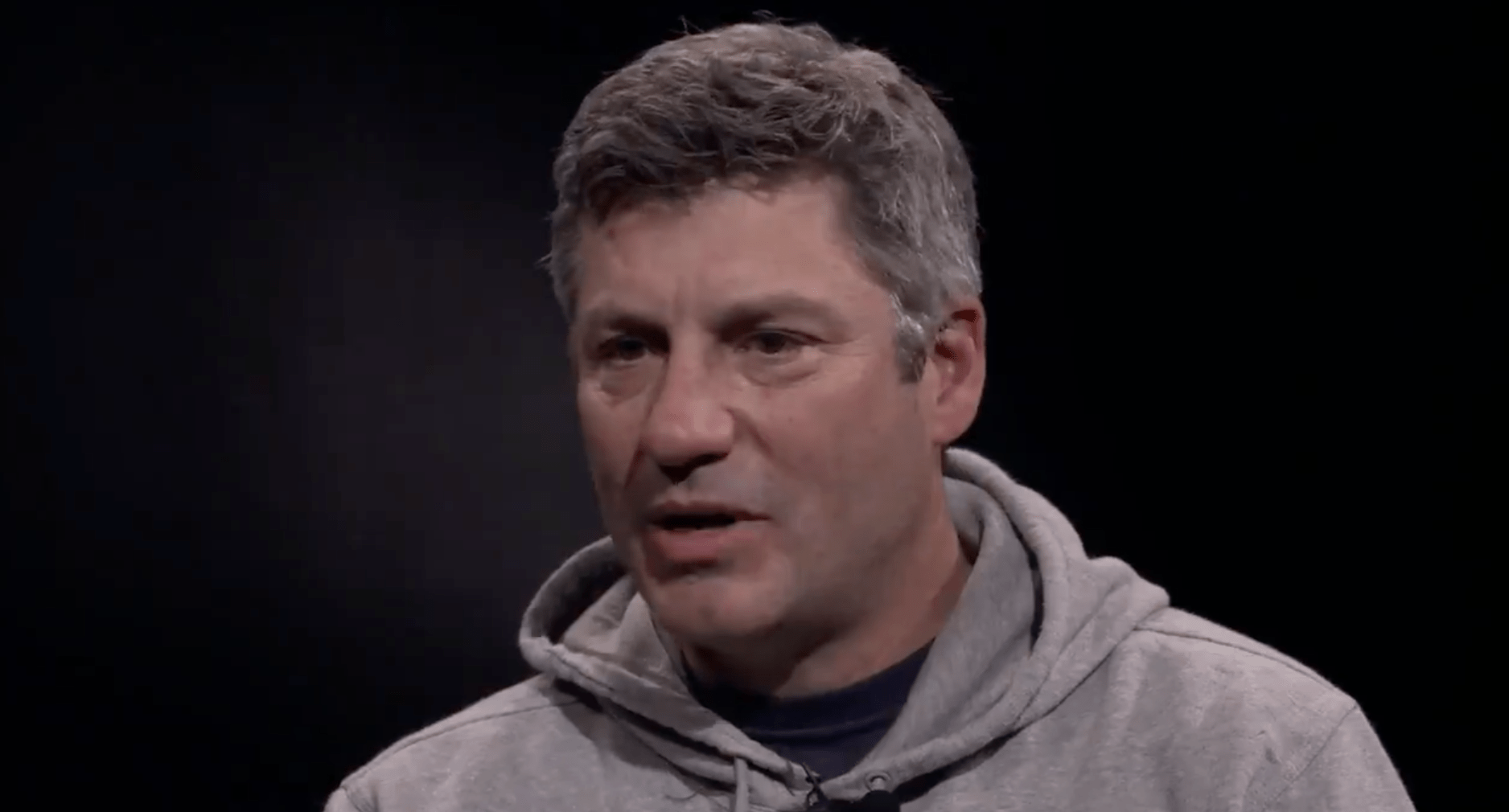 According to Baseball Reference, Robin Ventura made over $67.1 million in his professional baseball career with this important salary note at the bottom: may be incomplete.

As I was researching the Oct. 23, 1988 Oklahoman archives for tidbits and quotes for my Barry Sanders series, I stumbled upon an article about another humble superstar from Oklahoma State, who at the same time Barry was galloping for the Heisman was negotiating his own MLB contract.

The Oklahoma Stae All-American signed with the Chicago White Sox late Friday night after only two and a half hours of negotiations. “I didn’t want to break the bank,” said Ventura, in a telephone interview from his parents’ home in Santa Maria, Calif., Saturday night. “I had an idea in mind and they met it. I didn’t want to go any higher than that.” [Oklahoman]

? Reminder, he was a junior in college at this time and had just become the 10th pick in the MLB Draft for the Sox.

Ventura, who acted without an agent, said he and the White Sox agreed not to discuss the terms. he said he and his family negotiated with the White Sox in a car dealership in Santa Maria. The White Sox made the OSU third baseman their No. 1 draft choice in the spring and wanted to sign him immediately and send him out for seasoning. Ventura said he wanted to play for the U.S. Olympic team, and he did.

“It’s the best thing I ever did in sports,” said Ventura. “It’s not whether I did good or bad but that I won the gold medal with 19 other guys.” [Oklahoman]

I don’t remember any of this, mostly because I was 3 years old, but it was a nice history lesson on one of my sports heroes growing up that I never knew about. Maybe it happened a lot more back then, but it’s difficult to imagine this article being written about anyone in 2020.

Even more interestingly to me, the part about staying an amateur to play the Olympics is something I think we whiff on as a culture when we talk about guys turning pro (see: Zion wanting to play in the Dance even though everybody told him to sit). As Mike Holder has noted before, college is the most special time of most players’ lives, maybe especially the ones who turn pro.

We’ll end with one more nugget.

Declining to discuss the figure for which he signed, Ventura said, “It was enough to make me happy.” [Oklahoman]

Ventura would go on to play for the big-boy club in 1989 (in just 16 games) and play 16 total seasons with the Sox, Mets, Yankees and Dodgers. Here’s his salary year, according to BRef. 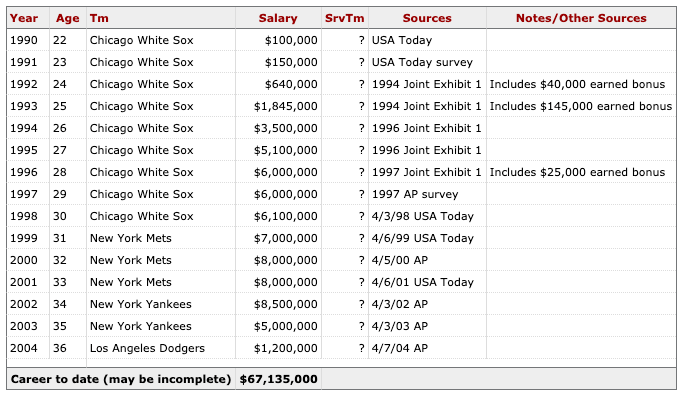