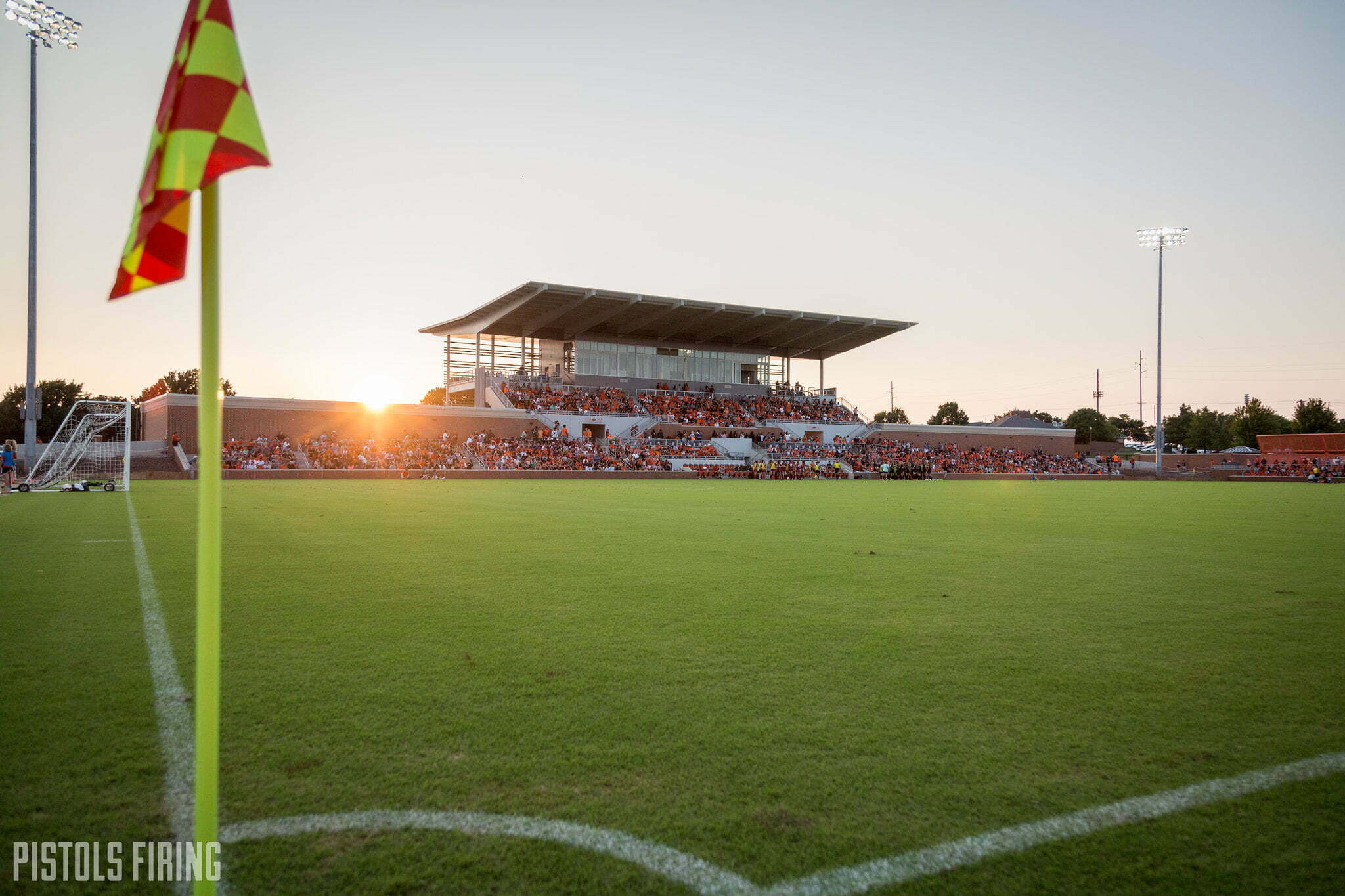 STILLWATER — Oklahoma leaving Oklahoma State for the SEC has sparked thoughts on the future of Bedlam. To this point, most of that talk has revolved around football and men’s basketball, but if Bedlam falls out of favor when the Sooners leave the Big 12, the reverberations will be felt outside of the two most media-centered college sports.

The Cowgirls head to Norman on Thursday evening for the schools’ 42nd soccer match since 1996. Despite the teams sharing a conference as of now, Thursday’s game will be a nonconference bout, as the teams have added an extra meetings to their schedules for every year since 2010.

The games are usually tightly contested, but the Cowgirls have dominated the series, owning a 28-9-4 record. OSU coach Colin Carmichael, who has been with OSU’s program since its inception, said he hasn’t put much thought into the future of the series. He did, though, add that where OSU ends up in this college athletic reshuffle could determine the future of the Bedlam soccer series.

“I like the Bedlam rivalry,” Carmichael said. “I like it in all sports. I enjoy going to the basketball games when we play them. It really depends on what our next move is. If we’re in a conference where we have enough, sort of, Power Five games, we might not need to play against OU or Texas or whoever else isn’t in our league. If we’re in a league where we might need that boost in nonconference, then sure, maybe you play some of those teams.”

The Cowgirls have nine Oklahoman’s on their roster; the Sooners have five. Carmichael said the game itself doesn’t provide a huge recruiting advantage, but it’s meaning isn’t lost on those participating in it.

Megan Haines is one of the Cowgirls’ Oklahomans. She grew up in Jenks. She said her parents met at OSU and her brother also went to school in Stillwater. When asked if OU recruited her, she laughed and said no. There wasn’t a chance she was wearing anything but orange.

Although the results of the game didn’t determine her college decision, Haines did say she probably went to a Bedlam game every year growing up — something girls growing up in Oklahoma might not get to experience when the Sooners leave for the SEC.