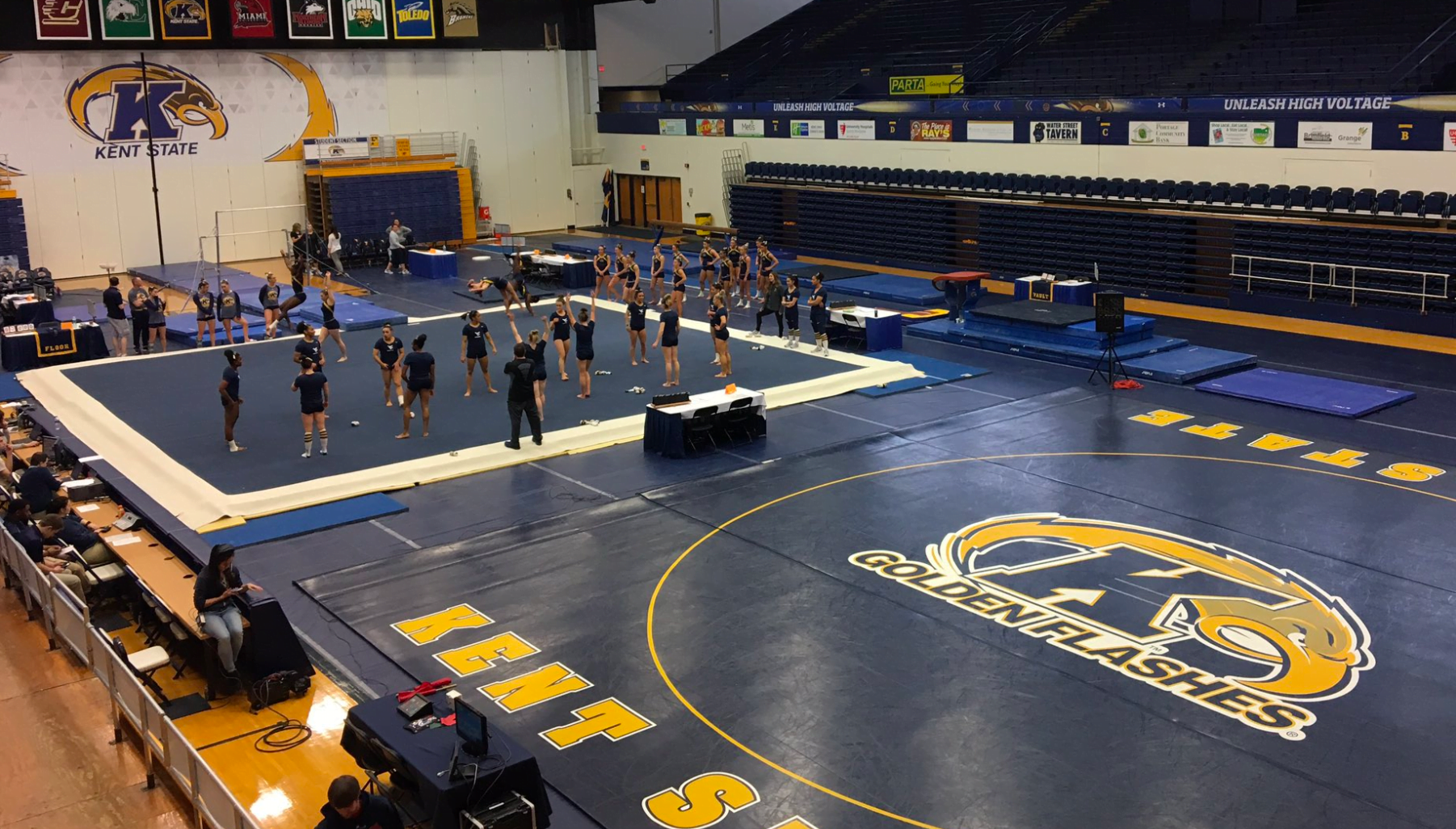 Oklahoma State wrestlers maintained their top ranking and undefeated season this weekend with victories over No. 24 Edinboro and Kent State. Three Cowboy starters sat out of the lineup, but strong performances from the “murderer’s row” Kaid Brock, Dean Heil, and Anthony Collica proved enough to maintain the wins.

“It wasn’t our best, but you always like winning matches on the road,” head coach John Smith said. “Wrestling with three guys out of the lineup, it’s nice to see two of those three (reserves) win matches. In the end, you just want to see a little bit more. I didn’t get what I wanted tonight, but it’s get that we got the win and are able to move down the road.”

Nick Piccininni faced the tallest task of the weekend on Friday night by being matched up against No. 9 Sean Russell of Edinboro. Things did not quite go Picc’s way and he lost the match 3-2 in a well-fought bout and improvement from his defeat at the hands of Russell at the Southern Scuffle. Picc responded on Sunday at Kent State with a win by tech fall over his opponent, his fifth win by tech fall in the last seven matches.

Kaid Brock and Dean Heil continued their season campaigns through their respective weight classes. Brock defeated No. 19 Korbin Meyers of Edinboro by a 16-4 major decision and did not face an opponent on Saturday at Kent State, who does not have a wrestler in Brock’s weight class.

Heil defeated his opponents by tech fall and major decision this weekend in a fashion that we typically do not see from the Cowboy junior. The Edinboro match stands out as one of the more aggressive bouts we have ever seen from Heil, who immediately took down his opponent and started looking for back points.

Heil’s opponent at Kent was reluctant to allow Heil to get much offense going, but Heil still found a way to rack up a considerable amount of points. As this writer has stated several times this year, OSU needs Heil to start wrestling like he is the best in his weight class for the Cowboys to separate themselves from the top competition at the NCAA tournament.

Anthony Collica rounded out the Cowboys murderer’s row by becoming the 42nd wrestler in program history to notch 100 wins with a 4-1 decision over No. 11 Patricio Lugo, and his 101st victory on Saturday with a pin over the Kent State wrestler.

“Bonus points early on gets your team rolling,” Smith said. “Sometimes, when you’re wrestling teams that are a little bit undermanned you can take advantage of that, so it was good to see us do that.”

Davey Dolan returned to action at 157 for the Cowboys as No. 6 Joe Smith sat this weekend out. Dolan split his matches with a win on Friday night and a loss on Saturday at Kent State.

Chandler Rogers had an interesting weekend as he was caught in a bit of an odd spot on Friday night and was pinned by No. 17 Austin Matthews. This is classic Chandler Rogers. Shouldn’t effect him too much, as he is an aggressive, young wrestler that will rack up the bonus points for our team, but occasionally get in too deep on something and get himself pinned. Rogers responded on Saturday by getting a 20-7 major decision over his opponent from Kent State.

Kyle Crutchmer continued his roller coaster senior campaign with a pair of wins this weekend. At Edinboro, he allowed Fighting Scot Ty Schoffstall (a quality name more suited for bull riding than wrestling) to hang around and take the match to overtime, where Crutchmer quickly got a double leg takedown to end the match. Crutchmer then took Issac Bast of Kent State to the woodshed for the 19-6 major decision.

“The coaches have really been stressing putting up points and getting takedowns,” Crutchmer said. “Anytime you’re on a road trip, it can be a little harder. (Bast) came out firing at the beginning, but you just move forward and push the pace. I ended up scoring a couple of takedowns, which is really good for me at this point in the season.”

Senior Nolan Boyd had a very exciting back-and-forth match against No. 18 Dakota Geer of Edinboro on Friday night, coming out on top for the win and following it up with another win on Saturday.

Backups Derek White (197) and Tanner Allen (HWT) finished both duals this weekend as Preston Weigel and Austin Schafer took a break from the action. Both split their matches, with White winning at Edinboro and Allen winning at Kent State.

Oklahoma State will be back in action next Friday for some hot Cowboy on Cowboy action when Wyoming comes to town. Dust off your favorite belt buckle, squeeze into your favorite Wranglers and get to Historic Gallagher-Iba Arena to watch former OSU Cowboy Mark Branch’s Wyoming Cowboys take on the original Big 12 Cowboys.

Bedlam wrestling follows on Sunday afternoon. The Sooners have experienced a bit of a renaissance this season and Bedlam in Stillwater should be a little bit more exciting than Bedlam in Norman.