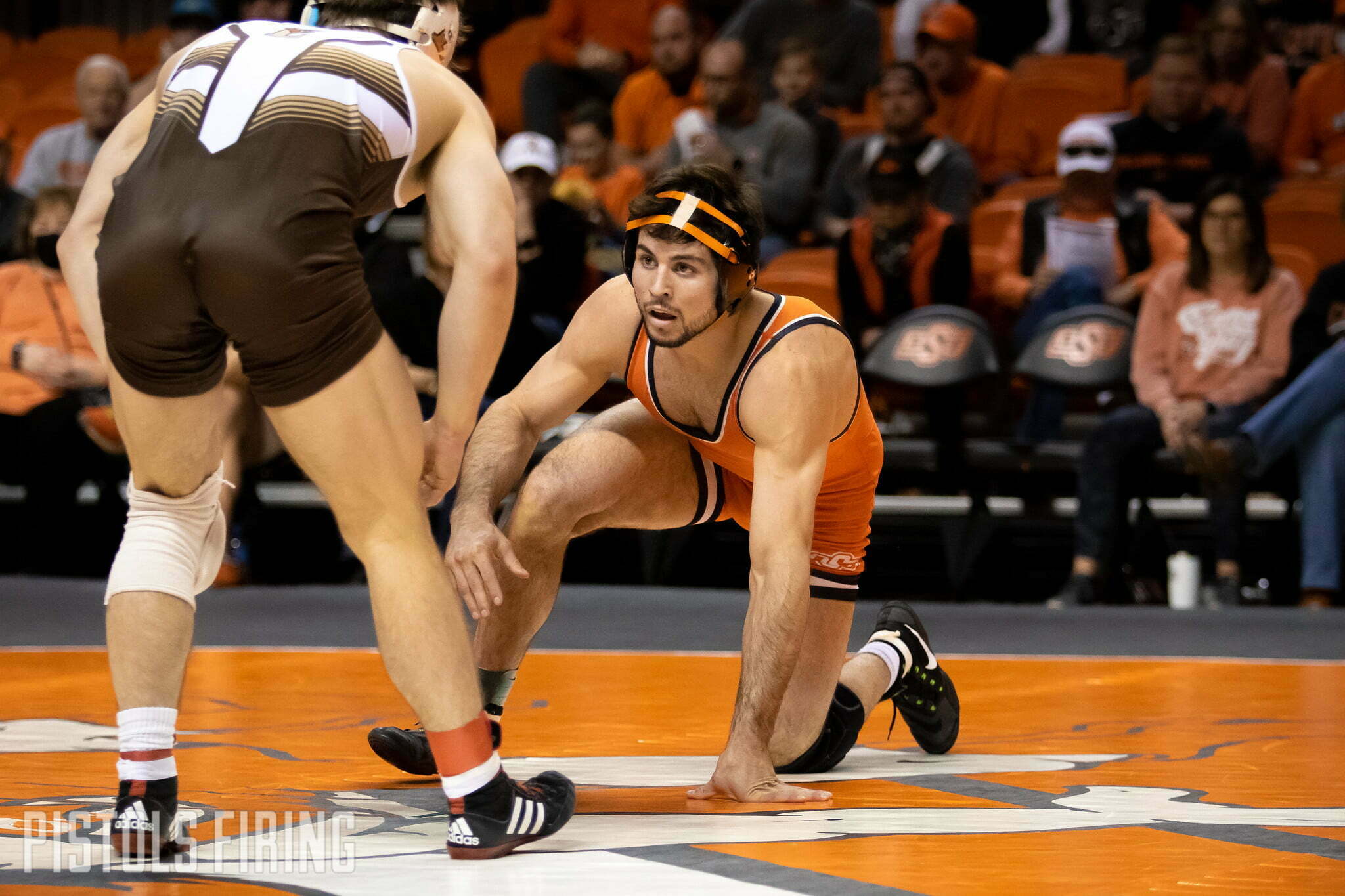 All-American Wyatt Sheets will return to Oklahoma State for a final wrestling season.

In an interview I did on Saturday with Sheets’ younger brother Cutter at the freestyle state tournament, Cutter informed me he planned on living with his brother Wyatt next season and that Wyatt would be returning for his final season.

Wyatt is a three-time NCAA qualifier and finished as an All-American in 2021 after coming in as the No. 33 seed at the NCAA tournament. He is the lowest seeded wrestler to become an All-American in NCAA history. He wrestled this past season at 157 pounds. He received a medical hardship waiver for the 2017-18 season.

Wyatt’s younger brother Cutter will be a freshman at Oklahoma State this fall. You can watch the full interview here on the OWrestle Rokfin page.