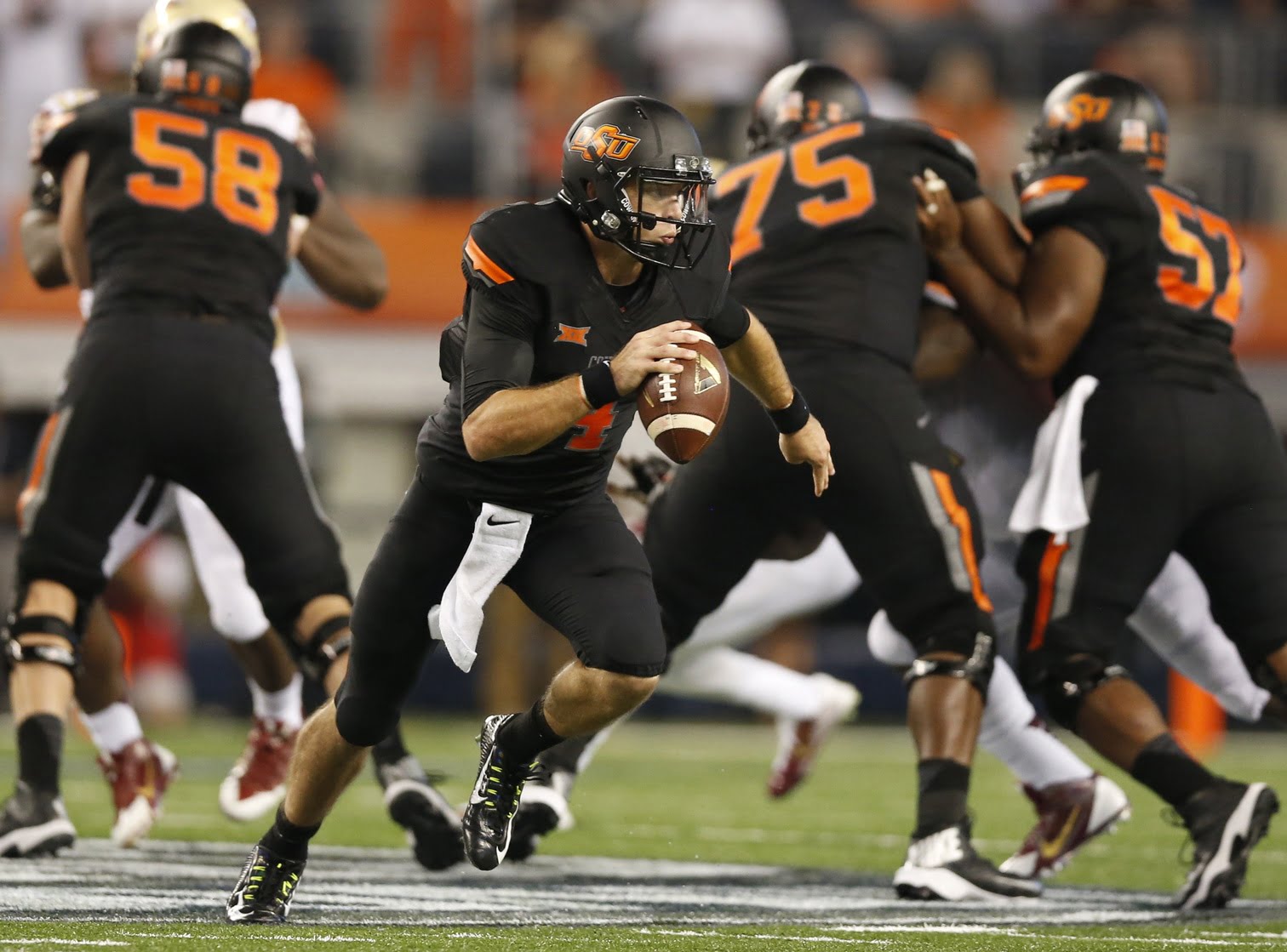 On Tuesday I threw out a poll on which quarterback you think should start if both are healthy.

Here are the results after nearly 800 votes:

I’m in the minority here but I think I say stick with JW for now.

I don’t really know why I’m saying that as it’s fairly clear that Daxx has the better arm — despite what Mike Yurcich thinks — but I guess I just know what I’m getting with JW against big-time teams.

I don’t yet with Daxx — and while he’s got a good arm and seems more than capable of running the offense I’m not sure I want to spend the UTSA and Tech games finding out for sure.

For example, what if Daxx starts against FSU? How do we feel like that game goes? I don’t think it’s a six-point game at the end. I mean, is there a human alive who thinks Daxx doesn’t get rattled and start forcing things down 17-0 against Florida State? Heck, I was rattled and I was sitting 300 feet from the field.

Missouri State was a glorified scrimmage and while Daxx was good, I’ve seen JW go against Big 12 teams. And win.

Here were my favorite comments from the poll:

Troy: You forgot a healthy Rudolph.

T-Bone: I saw Daxx play one time. I saw a strong arm but I also saw him throw against the grain and off his wrong foot against an inferior opponent. His running ability looked very limited. If we were playing a better team, he may have done poorly.

John Snyder: Can I vote neither?

Shaniac: For once and only once, I actually agree with Jenni Carlson on this one. If we really run an Air Raid offense, then Daxx is the guy. If we run the offense that we ran with Zac Robinson, then JW is the guy.

And let’s all appreciate this jewel of a comment:

Evie Taylor: How is this good for our team? Doesn’t it cause division and doesn’t it undermine the coaches that have far more ability to make this call than someone who doesn’t watch them practice daily? And, what difference does it make when you are not the one making the decision of saying who should be running out every Saturday to lead the team.

It only brings more negativity for the QBs to overcome when they see a fan base that doesn’t support them. I would think this is part of the reason Gundy protects them from the local media. It’s like a back seat driver who can’t see the road from the back seat but thinks he knows how to drive better than the one sitting in the drivers seat and then nagging the driver constantly causing him to not be able to focus 100% on driving the car.

Maybe I don’t understand your blog but it seems to me to be so divisive. I am an OSU fan and I am supportive of whoever runs out there from week to week.