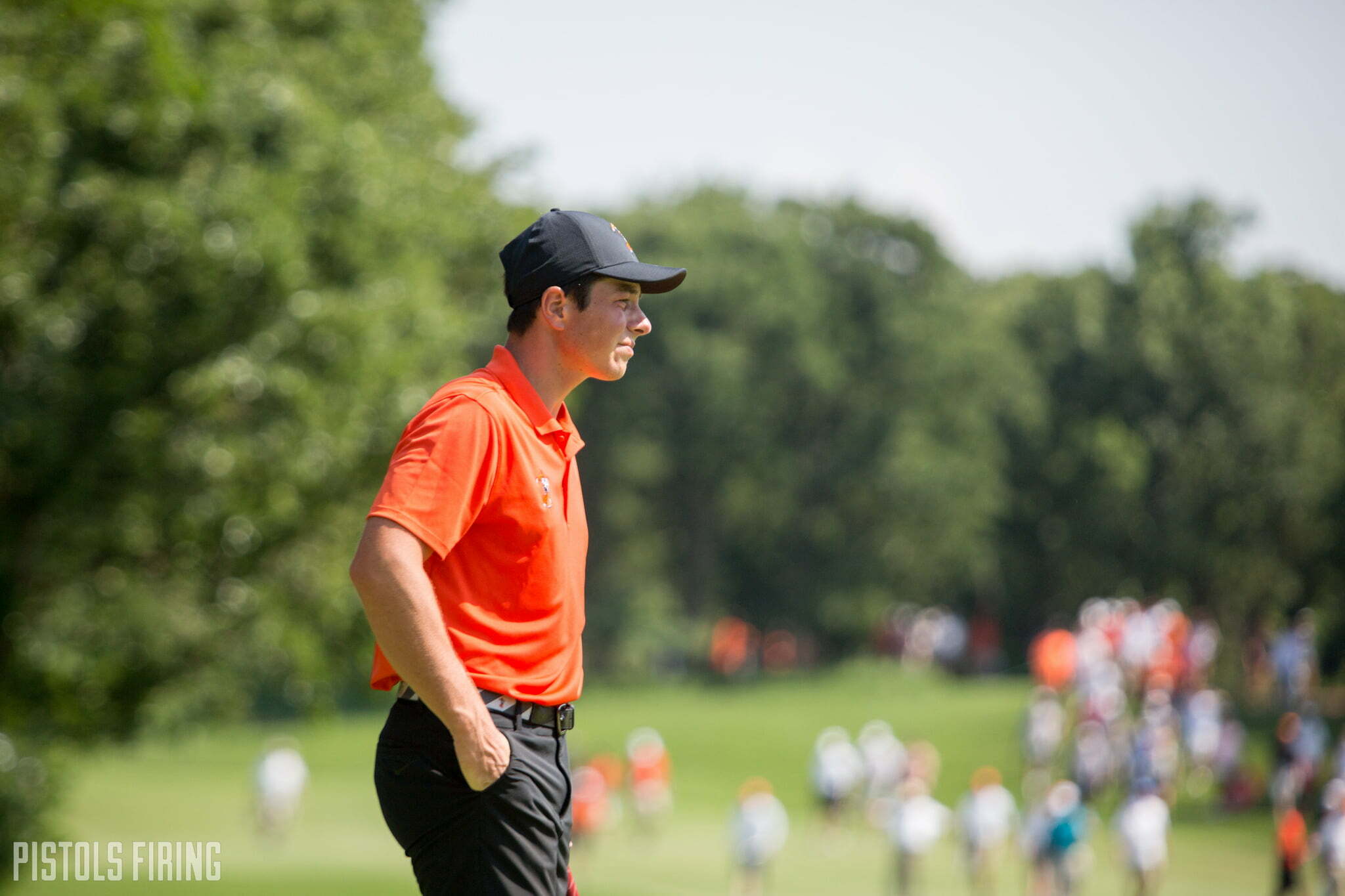 Football season is days away, but it’s not the only sport we’re tracking this fall. Let’s get up to date with some of the highlights from across the OSU athletics landscape.

After winning a national championship in May and having both the Canadian Amateur champion and the U.S. Amateur champion on its roster, it’s no surprise the Oklahoma State men’s golf team will start the season No. 1.

Preseason poll is out, the season is nearly here and we are already working to turn 11 into 12! #okstate #golfschool pic.twitter.com/SHUnp6PrpX

The Cowboys’ season starts Friday with the Carmel Cup at Pebble Beach. OSU is familiar with the venue, having won the cup last season, and the course is where Viktor Hovland won the U.S. Amateur on Aug. 19.

“If we can go back-to-back, that’d be something real special.”

The Oklahoma State soccer team is 3-0 after snagging two more wins this weekend against Lamar and No. 4 Florida.

The Cowgirls handled Lamar with relative ease, scoring all four of their goals in the second half and winning 4-0. Haley Woodard, a 2017 All-American, scored her first two goals of the season against the Cardinals.

The big story, though, was the Cowgirls double OT victory against Florida. Marlo Zoller, out of Jenks High School, netted the games only goal in the 103rd minute.

Recap, reaction, photos & stats from the Cowgirls' huge win over No. 4 Florida today as #okstate moved to 3-0-0 on the season: https://t.co/CnzxWMlP3K #GoPokes pic.twitter.com/8wcelgzNg4

The Cowgirls will hit the road for the first time this season this weekend with games against Illinois and Loyola Chicago.

There’s no word on whether Brad Underwood, Wes Lunt or Sister Jean will be at the games, but OSU basketball coach Mike Boynton has been at all of the Cowgirls’ games this season and seems to be having a blast.

I've never known a Coach so invested in supporting his school on all ends. He's Orange and he's full of passion! @thacoachmike pic.twitter.com/TQJPxIeLP1