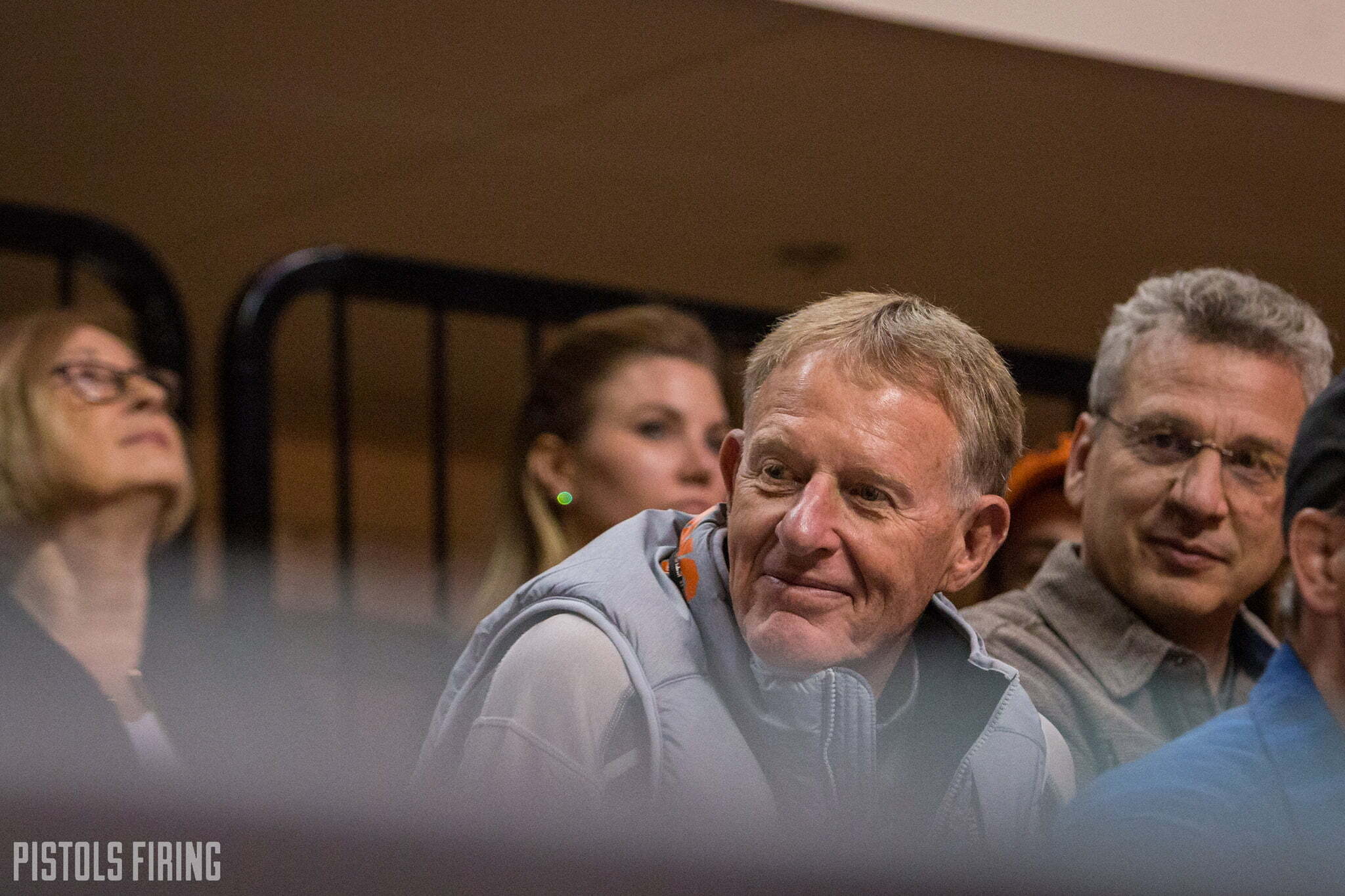 As Oklahoma State announced plans for their new baseball stadium Mike Holder was asked what facility improvement was up next. His answer? Track, but the next one after that is wrestling.

Mike Holder: “We’ve done nothing for wrestling, we’ve taken it for granted… it’s won 34 championships, kind of, in spite of us. We need to make a statement that Oklahoma State wrestling is king of the hill… when will that happen? I don’t know. But the sooner, the better.”

We touched on it in one of my first write ups, but the Cowboy Wrestling Club has had advertisements discussing the upgrades on Stillwater radio throughout the season on both the coaches shows and during matches. Now we have a little more concrete info on the plans. Here is the video of Holder’s specific comments on the subject.

What he says is very accurate when it comes to wrestling. I’ve tried to do my best to paint a picture of some of the things going on in the grander scheme of the sport of wrestling and OSU is behind financially, they’re behind in attendance, and as indicated above they’re behind in their facilities. Thankfully moves are being made to rectify some of the issues, but OSU needs to get caught up with other big programs to remain competitive.

The location Holder is referring to is the old football practice field, so they’ll be building a completely new practice room. The biggest issue with the current room is the size, so there’s really no way to renovate the current one to make the needed improvements. They’ll have to build a completely new one, which should be incredible given what kind of upgrades have been made with other on campus athletic facilities. Minnesota recently announced renovations of their facilities and they’re expected to cost around $2.8 million. Holder didn’t give a dollar amount, but I’d expect the plans for OSU’s to be a bit bigger/better than Minnesota’s.

Here is the link where you can donate to the facility upgrades. With having this platform as a writer here I felt rather than just talk about how it needs to happen I would make my own contribution in hopes that others would join in, it obviously isn’t enough to make any major impact, but if enough people do similar it could get some things moving. Hopefully the announcement by Holder will get some more traction on the project going forward. 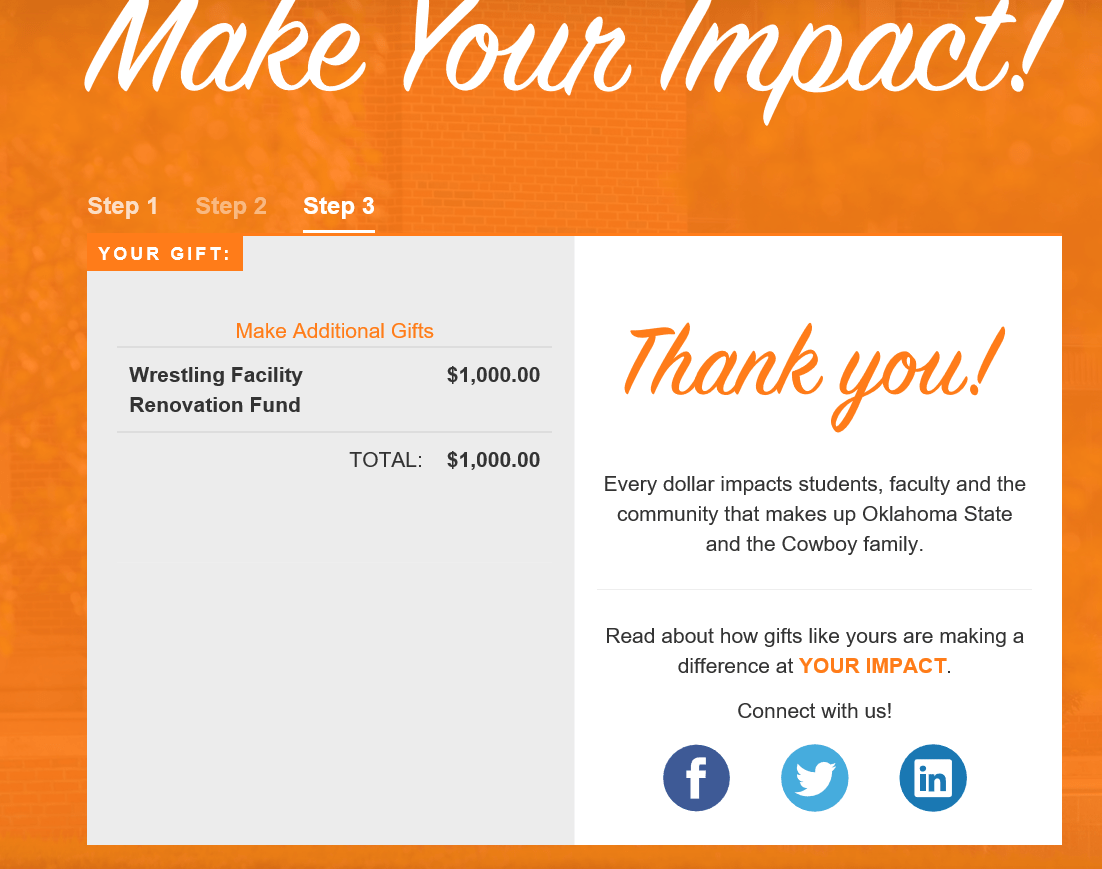