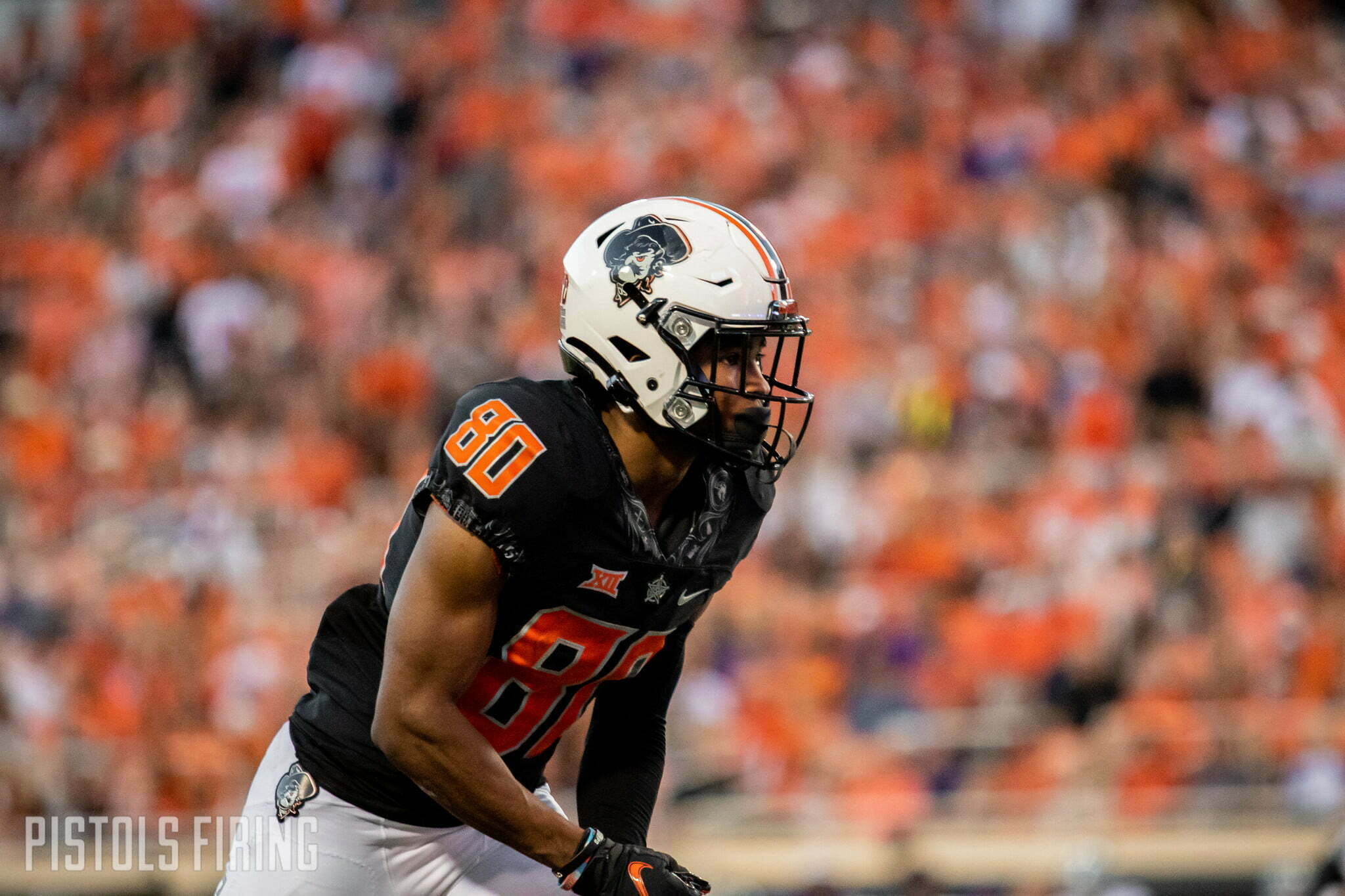 With actual college football kicking off next month, it’s time prognosticators filled out their preseason award watch lists. A number of Cowboys have already been included in #WatchListSZN, now it’s Brennan Presley’s turn.

Presley, a junior wider receiver who also returned kickoffs and punts for the Cowboys last season, is one of 52 members of the watch list for the 2022 Paul Hornung Award.

The honor is given out annually by the Louisville Sports Commission to the most versatile player in college football. As the Cowboys’ leading returner in all three abovementioned categories, Presley will have a puncher’s chance to bring home some hardware.

Presley trailed only Tay Martin in receiving yards last season at OSU, reeling in 50 catches for 603 yards and five touchdowns from the slot position. He was No. 1 on both returner stat categories and went down in Bedlam lore with a 100-yard kickoff return touchdown in the Cowboys’ 37-33 win over Oklahoma.

The Hornung Award winner and his family will be honored at an annual dinner, bearing the trophy’s name, in downtown Louisville in March of 2023.

The Hornung Award has been given out annually since 2010. Previous winners of the award include Devonta Smith, Christian McCaffrey and Odell Beckham Jr. The only Big 12 player to ever win the award was West Virginia’s Tavon Austin in 2012. Presley is one of seven conference players on the watch list this preseason.