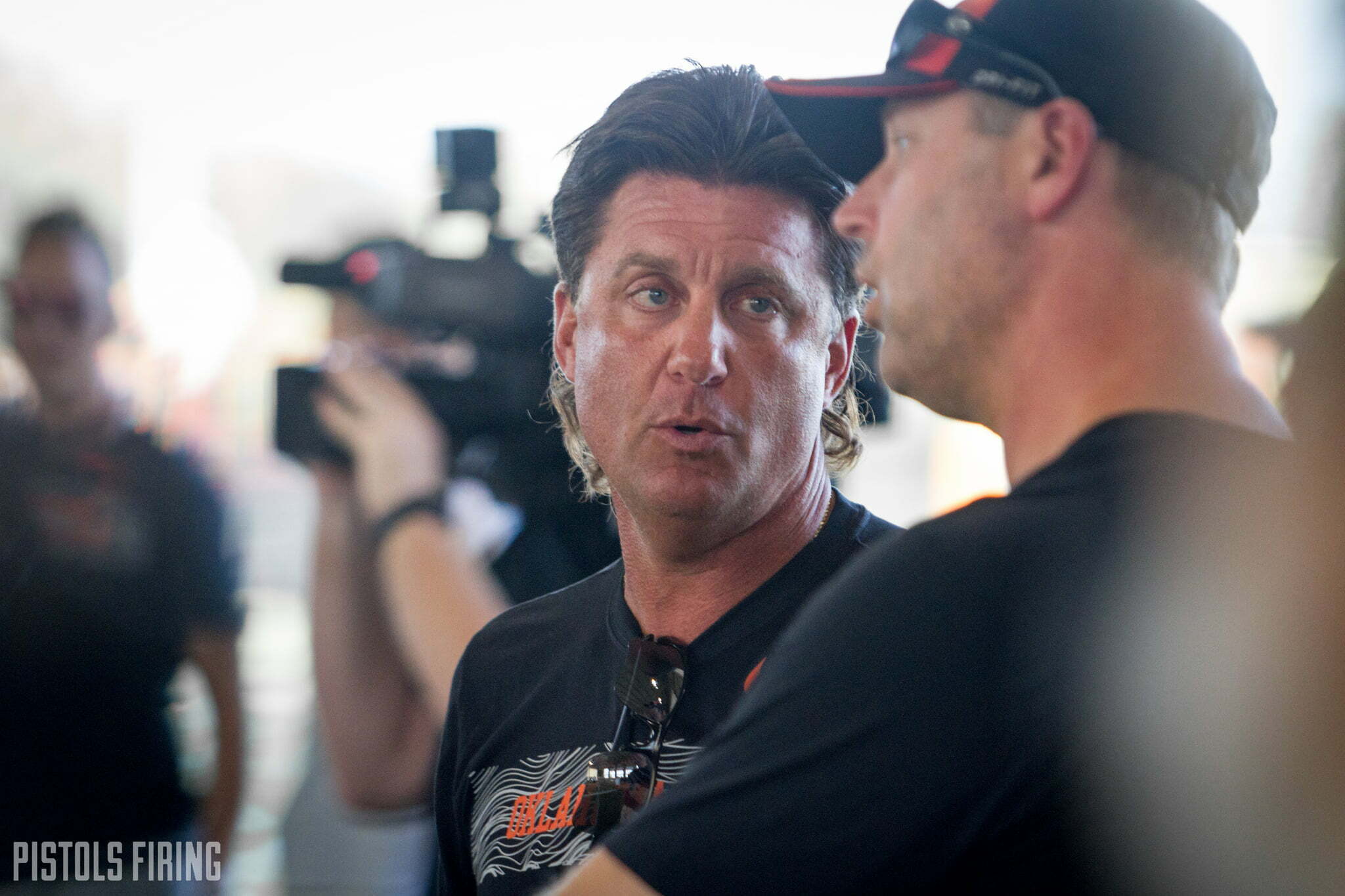 Evan Petzold of CM Life, Brett McMurphy and ESPN all confirmed the hire.

Yurcich was hired and joined OSU’s staff in February of 2013 after being scooped away from Shippensburg University as its offensive coordinator. In all but one of his seasons at OSU, he’s finished with a top-10 unit in total offense.

McElwain replaces John Bonamego as CMU’s coach, who was at the helm when the Chippewas defeated Oklahoma State in stunning fashion in 2016.

Though Yurcich was passed over (and has reportedly been passed over on several occasions over the last few seasons), expect his name to continue to pop up in open searches this offseason. At 43, he remains a widely-respected offensive mind and respective recruiter — both of which are essential qualities on which programs look to build their programs around.