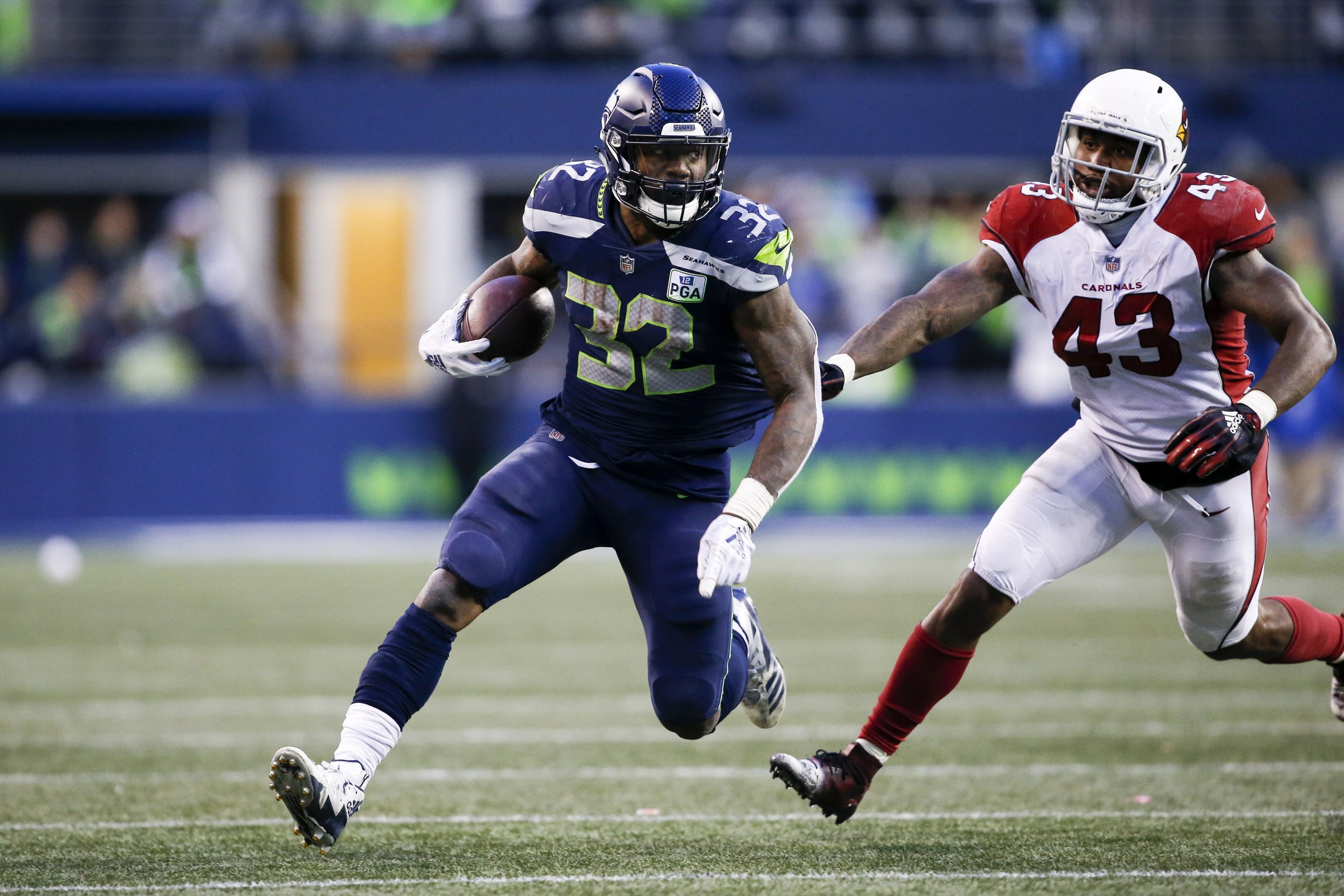 One month into the 2018 season, the Seattle Seahawks were in trouble.

After a 1-3 start, one of the NFL’s most consistent franchises over the last decade was in serious danger of missing the postseason for consecutive years. That hadn’t happened since Pete Carroll took over as head coach in 2010.

What’s more, the league was in flux, with high-powered passing attacks becoming the norm and offensive juggernauts like the Kansas City Chiefs supposedly signalling the end of Carroll’s beloved formula of a smashmouth offense coupled with a stingy defense.

Since making the Super Bowl in consecutive years in 2013 and 2014, injuries and personnel changes in the backfield and along the offensive line have kept Carroll and the Seahawks from enjoying their trademark success on the ground with no bell-cow back to lean on.

Despite dealing with his own injury issues — a broken leg that cut his rookie season to just four games — and the Seahawks drafting Rashaad Penny in the first round of the 2018 Draft, Carson was the unquestioned RB1 coming into summer workouts and has given up little ground in that department since.

His combination of power and athleticism — and his ability to flip and hurdle over dudes — has rejuvenated Seattle’s rushing attack. With the aid of Carson, the ‘Hawks turned that slow start into an 8-2 finish and a playoff berth.

The former Cowboy tailback finished his regular season with 1,159 rushing yards (fifth in the NFL) and nine scores (seventh). That stellar production earned the former seventh round pick the designation of Pro Bowl alternate.

It’s the first time a Seattle RB has reached 1,000 yards since Marshawn Lynch’s 1,306 yards in 2014, which included a run to the Super Bowl. Carson’s within striking distance of a top 10 rushing year in Seahawks history.

The Seahawks’ regular season finale against the hapless Cardinals would start about as favorably as its season did. The offense sputtered for good parts of a game that saw Russell Wilson total just 152 passing yards, one TD and one interception while being sacked six times.

Once again, Seattle leaned on its ground game and its strong and steady sophomore, and it paid off.

Chris Carson runs it in pic.twitter.com/d5ied0rGqi

Midway through a third quarter that Seattle’s starters should have spent on the sidelines, the three-win Cardinals threatened to spoil the Seahawks’ home finale. But Carson broke the monotony (and into the second level) with this big 61-yard run.

It was the longest of Carson’s short NFL career and was followed up by a Mike Davis touchdown that would eventually set the table for a game-winning field goal by Seattle’s Sebastian Janikowski.

Carson would end the game with a career-high 122 yards rushing on 19 attempts and his ninth rushing TD of the season. It was his sixth 100-yard game of the season and third straight. He even had a run-down tackle of Arizona cornerback David Amerson after Wilson’s interception.

Carson and his Seahawks now head to Dallas to face the Cowboys in a Wild Card matchup on Saturday at 7:15 p.m. When the two teams met back in Week 3, the Seahawks earned their first win and Carson earned the first triple-digit game of his career with 102 yards and a score.

If the Seahawks are to continue this run into the postseason, they’ll do so riding their new bell-cow back.