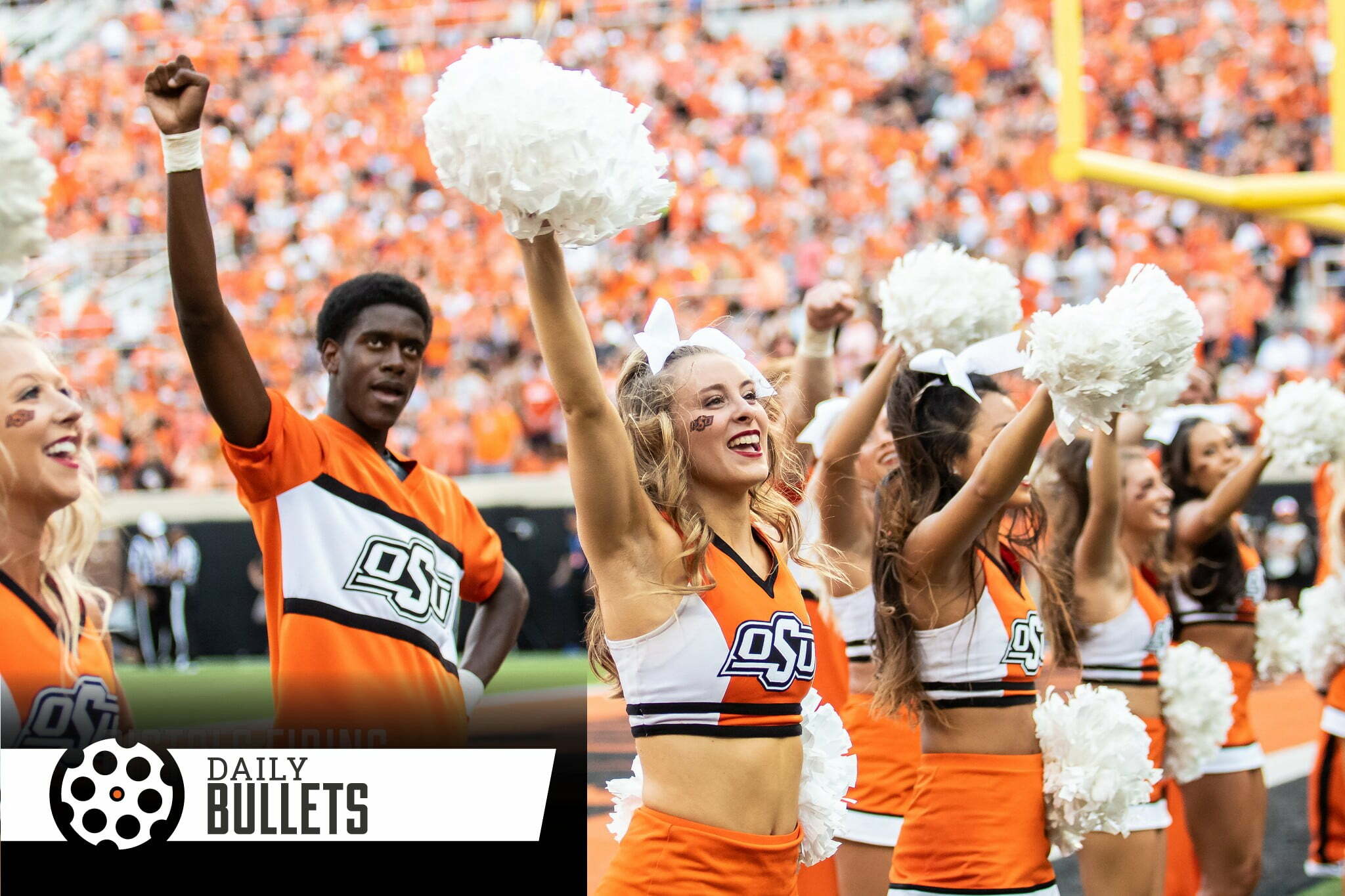 • NFL Draft Update: Dax Hill went late in the first to the Cincinnati Bengals and the Pittsburgh Steelers drafted a quarterback in the first round (Mason Rudolph appeared to be the incumbent)

Last night was the NFL’s first-round – here’s how many Cowboys Mike Gundy has seen drafted during his tenure:

Since Coach Gundy took over the Oklahoma State football program in 2005, a total of 28 Cowboys have been drafted into the NFL.

• CBS Sports has Malcolm Rodriguez as one of the ten most underrated players in the draft – also, how he landed at OSU

• Cowgirl Basketball landed a transfer from Arizona earlier this week

• The Cowboy pass rush this fall will be tremendous:

These two ideas on persuasion from James Clear’s newsletter were pessimistic, realistic, and thoughtful:

“The best arguments in the world won’t change a single person’s mind. The only thing that can do that is a good story.”